Google, a Champion of Diversity, Fires Employee… For Expressing Himself
Opinion

Google, a Champion of Diversity, Fires Employee… For Expressing Himself 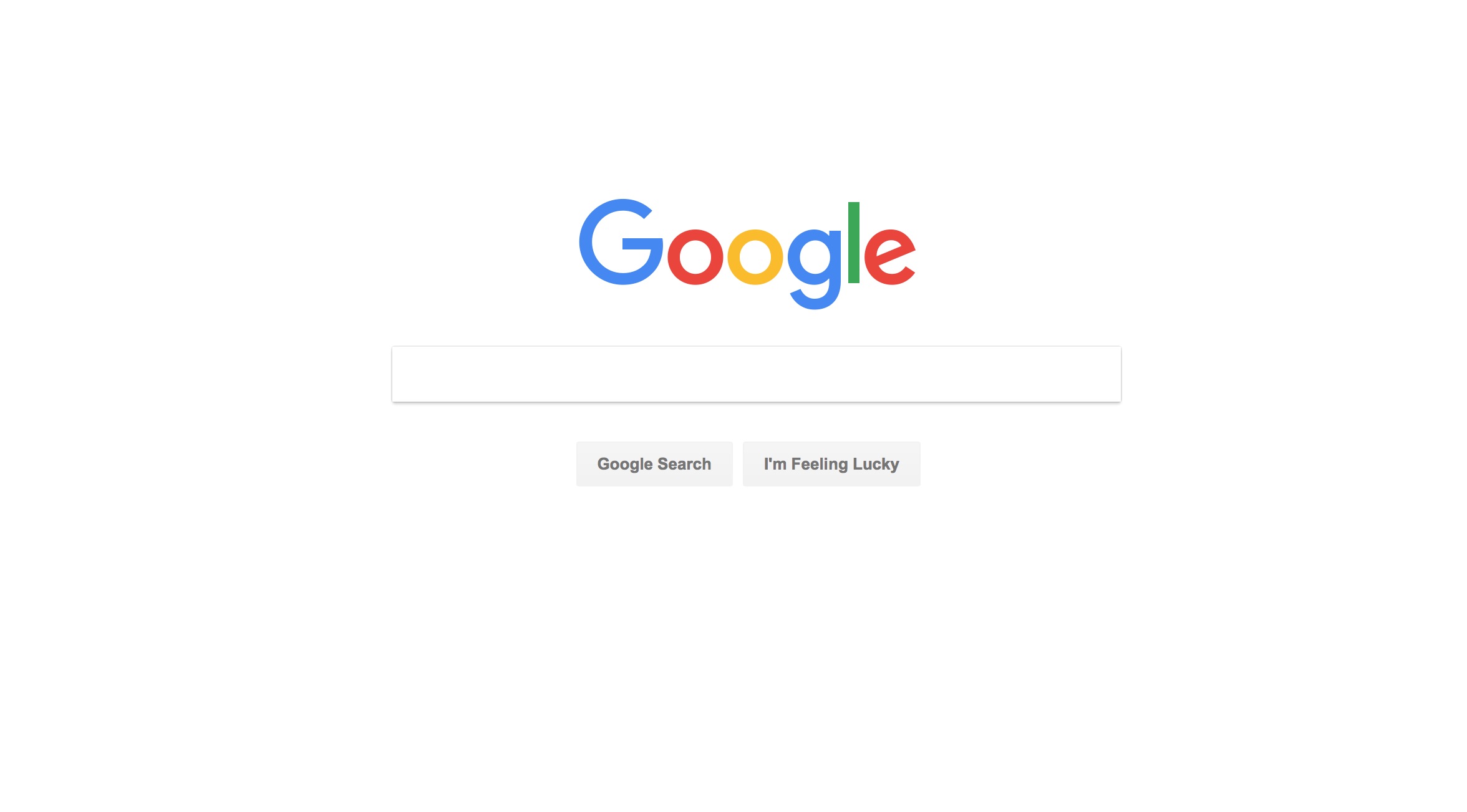 Over the weekend, an internal memo at Google written by an anonymous male software engineer went viral after it was leaked to Gizmodo.com.

The 10-page memo, titled “Google’s Ideological Echo Chamber,” criticized the tech company’s diversity policy and how it has become a hostile workplace environment for conservatives.

In it, he writes:

“In highly progressive environments, conservatives are a minority that feel like they need to stay in the closet to avoid open hostility. We should empower those with different ideologies to be able to express themselves… when it comes to diversity and inclusion, Google’s left bias has created a politically correct monoculture that maintains its hold by shaming dissenters into silence.”

He also dared to identify the differences been the work ethic of men and women, saying that men have “higher drive for status” are more capable of physical-demanding jobs and women have “more openness directed towards feeling and aesthetics rather than ideas” among other things.

“Diversity and inclusion are a fundamental part of our values and the culture we continue to cultivate. We are unequivocal in our belief that diversity and inclusion are critical to our success as a company, and we’ll continue to stand for that and be committed to it for the long haul… Part of building an open, inclusive environment means fostering a culture in which those with alternative views, including different political views, feel safe sharing their opinions.”

Also speaking out is Google CEO Sundar Pichai, who sent this statement out to his employees:

Our job is to build great products for users that make a difference in their lives. To suggest a group of our colleagues have traits that make them less biologically suited to that work is offensive and not OK… Our co-workers shouldn’t have to worry that each time they open their mouths to speak in a meeting, they have to prove that they are not like the memo states, being “agreeable” rather than “assertive,” showing a “lower stress tolerance” or being “neurotic.”

The engineer, who has since been identified as James Damore, has been fired. He told a reporter he was let go for “perpetuating gender stereotypes.”

Conservative Twitter has been slamming Google for essentially reenforcing what Damore wrote in his memo and for their blatant hypocrisy.

And they say that one of the company’s founding values is “freedom of expression.” What a joke. https://t.co/2UWUdQk4zl

“Diversity is our strength” is Orwellian claptrap coming from people who can’t handle a memo that says women and men are different.

“Our co-workers shouldn’t have to worry…each time they open their mouths to speak in a meeting.”

Disgusting. @Google has just proven every single one of this mans complaints.https://t.co/ApYm3qgVLZ

James Damore: I’m worried Google has become an echo chamber where certain views are not tolerated

This is the conclusion of the so-called “anti-diversity” memo that got James Damore fired from Google. pic.twitter.com/AWUIneJCYX

Why do conservatives care about campus totalitarianism? Because it inevitably moves from the campus to corporate America.

It is widely known (at least among conservatives) that free speech is being suppressed on college campuses by those who think certain things are offensive, defining what’s offensive and what isn’t is becoming increasingly more difficult.

The term “offensive” used to be relatively understood by anyone, whether you were a liberal or a conservative. We all had a basic understanding as to what was considered offensive and what wasn’t (racist jokes, ethnic slurs, etc.). Today, the bar for what’s considered offensive has been lowered so low by the left in particular, just simply stating an opinion that differs from their own upsets them, angers them, or as they say “triggers” them. And if you took the time to read what Damore wrote in his memo, you’d see he wasn’t being offensive at all. In fact, he was actually being reasonable, even respectful!

It’s remarkable how the left has become the most open-minded and closed-minded people in America. They’re open-minded for being inclusive to those of different races, genders, nationalities, sexual orientations, religions, etc. To be frank, many conservatives can learn a thing or two from liberals in that regard. Yet, the left is so close-minded towards people who don’t think like them. Not only are you wrong in their eyes, you’re racist, sexist, homophobic, xenophobic, Islamophobic, bigoted for thinking the way you do. In other words, you’re evil and immoral. Because to them, diversity is literally only skin deep. They only view diversity in terms of demographics and not in terms of thoughts, ideas, and opinions. Just look at the Democratic Party’s ongoing debate whether or not they should shut out pro-life Democrats from their party. Imagine if the GOP had such a debate over Republicans who supported same-sex marriage (which many now do). The media would be talking about it nonstop!

The left’s knee-jerk reactions to everything is what really caused their current downfall in the political landscape. President Trump is the direct result of middle America’s utter contempt for the PC culture that has plagued the American left in recent years. Trump offended nearly everybody during the election and he was unapologetic about it, which made him even more appealing to voters. And the more social justice warriors and snowflakes that emerge from this #Resistance movement, the more likely they will help Trump get reelected in 2020.

What happened at Google is the latest example of a culture war that doesn’t result in casualties but rather the defeat of our freedom of expression. You don’t win an argument by silencing dissenters; you win by proving your dissenters wrong. Such suppression of thoughts and ideas should not be normalized anywhere whether it be on campus, at work, or in our government. And if/when it does become normalized, we will no longer be living in America.