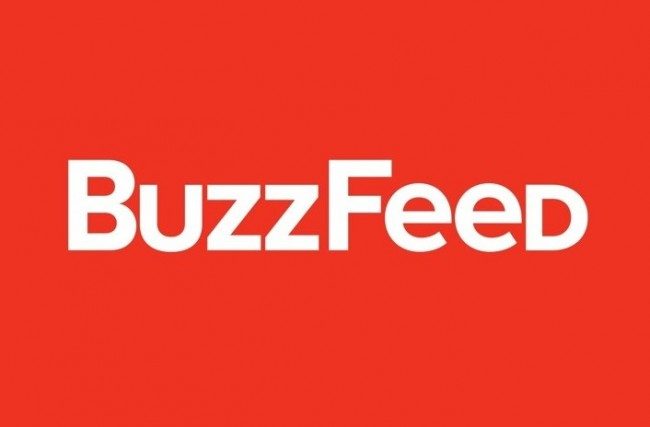 I’ve seen this Buzzfeed piece circulating a lot this morning: “Trump’s Supreme Court Pick Determined That A Badly Botched Execution Was An ‘Innocent Misadventure.’” The piece details a decision from the Tenth Circuit Court of Appeals on which Neil Gorsuch currently serves that found that the botched execution of a death row inmate didn’t violate the constitution.

Now judging by the headline, the source of the outrage here is supposed to be that specific “innocent misadventure” quote. This is hammered home by a gruesome account of the death of Clayton Lockett:

Lockett was given a controversial sedative called midazolam, then two drugs that cause immense pain: a paralytic and a drug to stop the heart. After he was injected with the drugs, Lockett raised himself on the gurney and said, “Shit is fucking with me.” Executioners had thought he was already dead.

Members of the state’s execution team examined his IV, which was set up near his groin and covered by a blanket. When they moved the blanket, they discovered the IV had infiltrated, creating swelling between the size of a golf ball and tennis ball. The drugs weren’t going into his veins like they were supposed to.

The prison warden called it a “bloody mess.” The state attempted to call off the execution 30 minutes in, but Lockett died anyway 10 minutes later.

First, as is too often the case in death penalty reporting, Buzzfeed neglects to mention Lockett’s crime. He kidnapped, beat, raped, shot, and then buried a 19-year-old girl alive. Just FYI.

But even given the enormity of Lockett’s crime, that’s an “innocent misadventure”? What a heartless jerk this Gorsuch fellow is! I sure hope he gets voted down.

Except there’s a major problem: Gorsuch never wrote that. There are two massive, massive qualifiers here.

The first is that Gorsuch didn’t pen the opinion Buzzfeed is quoting, he joined a decision was written by his colleague Judge Gregory A. Phillips. Phillips is a Barack Obama appointee and the decision was 3-0, already killing the narrative that this is all about some right-wing nutcase insensitive to the plight of inmates.

But more important, Phillips didn’t even coin the term “innocent misadventure.” Here’s how Buzzfeed quoted the opinion (without linking to it).

“Here, the Amended Complaint describes exactly the sort of ‘innocent misadventure’ or ‘isolated mishap’ that” a prior Supreme Court case “excuses from the definition of cruel and unusual punishment,” the court wrote. “Thus, Lockett’s suffering did not run afoul of the Eighth Amendment.”

Wait a minute, “innocent misadventure” is in quotes in the body of the opinion. And the court is specifically citing a Supreme Court precedent. It’s almost like…

Yep, “innocent misadventure” is a term coined by the Supreme Court over sixty years ago, in Louisiana ex rel. Francis v. Resweber. The Court ruled that a mere accident by the government that led to horrible suffering (the inmate failed to be killed by an electric chair, and needed a second jolt) did not violate the Eighth Amendment prohibition of “cruel and unusual punishment.”

As it happens, I agree with court’s logic: the words “cruel” and “punish” imply some intent must be behind the mistreatment to make it unconstitutional, or at least willful negligence. But even if Gorsuch had disagreed, the Tenth Circuit is bound by Supreme Court precedent. He and had colleagues had to thrown out the lawsuit, and they had to quote the language that showed why.

So knowing all that you know now, does “Trump’s Supreme Court Pick Determined That A Badly Botched Execution Was An ‘Innocent Misadventure” strike you as a remotely fair characterization? Or does it sound like a hit piece, and a pretty lame one at that? I’m leaning towards the latter.