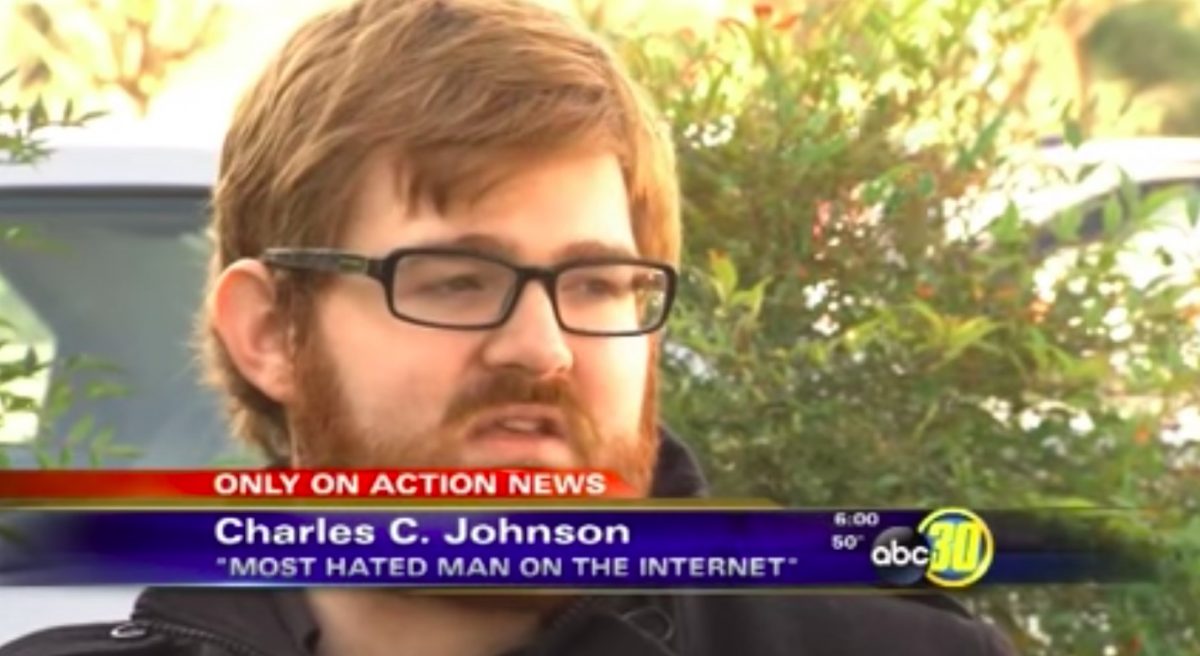 The filing comes after Johnson faced significant legal action for incorrectly labeling a random teenager as the white supremacist who killed Heather Heyer and injured 19 other people during the 2017 Unite the Right rally in Charlottesville, Virginia. Documents revealed in connection to that court case show GotNews’ liabilities amount to between $500,000 and $1 million.

Johnson had previously agreed to pay $25,000 to settle the suit filed by the Michigan teenager he misidentified as the Charlottesville killer, despite James Alex Fields, Jr. actually being the culprit. Johnson and his news outlet were required to pay $4,990 to both the Michigan teenager and his father, who was also falsely accused of involvement, as well as an additional $19,990. The Splinter report noted that it is not confirmed he actually paid out the settlement.

Other figures named in the lawsuit include Gavin McInnes, the founder of the violent far-right group the Proud Boys, and white supremacist Paul Nehlen, who previously ran for former Speaker Paul Ryan‘s Wisconsin House seat twice and lost, as they also misidentified the teen.

While Johnson was mostly forced out of conservative media circles for his conspiracies, racist comments, and commentary on “Auschwitz and the gas chambers not being real,” he has had a resurgence in the Trump era. During the 2018 State of the Union address, Trump ally Rep. Matt Gaetz (R-FL) invited Johnson as a guest. In 2017, Johson had a meeting with then-Department of Interior Secretary Ryan Zinke to talk about building Trump’s proposed wall on the U.S.-Mexico border.