If Scandal Brings Down Virginia’s Top Three Officials, the Next in Line For Governor is… A Republican 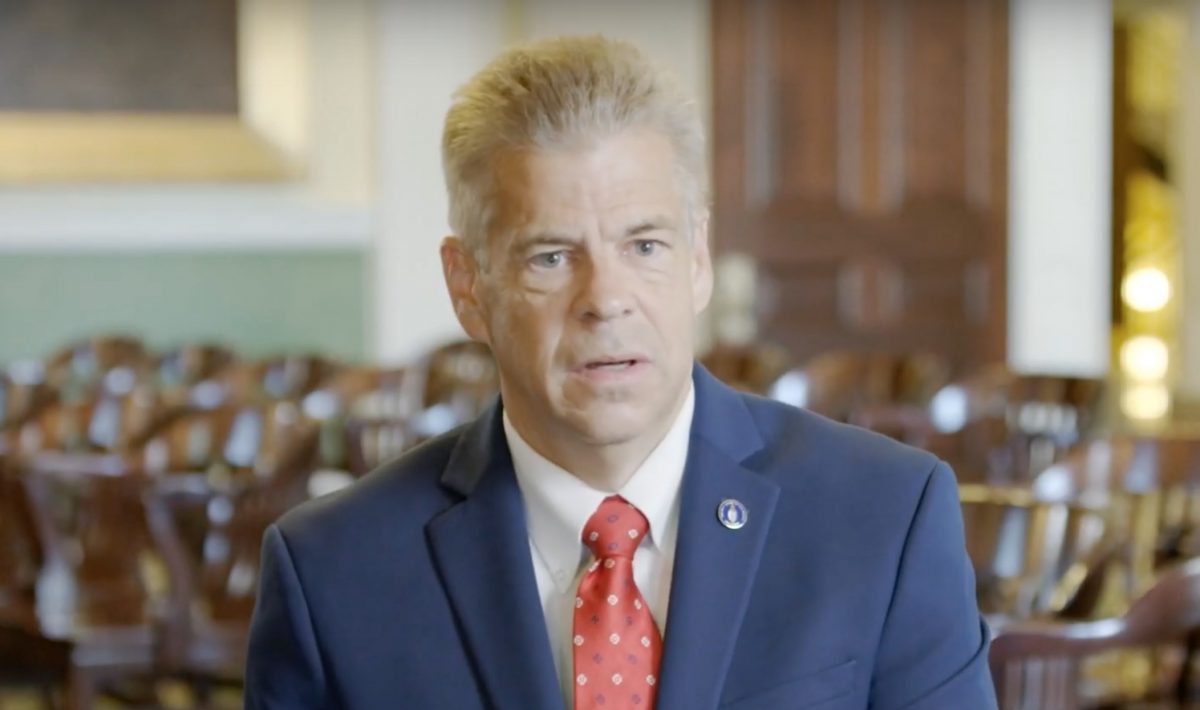 In light of the controversy engulfing the top officials in Virginia’s state government, it’s possible that the state could fall out of Democratic hands and into Republican leadership.

Governor Ralph Northam is still embroiled in the controversy of a racist photo resurfaced from his 1984 yearbook, prompting calls from virtually every Democrat that matters for his resignation. Today, Attorney General Mark Herring admitted that he once wore blackface while Lieutenant Governor Justin Fairfax is reportedly using profanity against his sexual assault accuser behind closed doors.

There’s no telling if this flurry of scandal will bring down the three heads of Virginia, but if it does, it’s worth considering the fact that Kirk Cox, the House of Delegates Speaker and 4th in line for the governorship, is a Republican.

If Cox becomes the new governor of Virginia, it will top off his unconventional rise up the political ladder.

Washington Post documented how Democrats made huge strides throughout Virginia during the 2017 state elections, and towards the end, the races got so close that no one could tell which party would control the House Chamber. It eventually came down to a single seat when the contest between Shelly Simonds (D) and David Yancey (R) got bogged down by legal challenges and requests for voter recounts.

Eventually, the tie was resolved when Simonds and Yancey both had their names written on slips of paper and thrown into a ceramic boll to decide who would be the winner. Yancey’s slip was the one that got picked, and since Republicans got their House majority, Cox was made speaker.

If Cox is becomes governor and something happens to him next, there’s no fifth successor to Northam, so the Republican-majority House of Delegates would have to vote on who would take over next in that case.