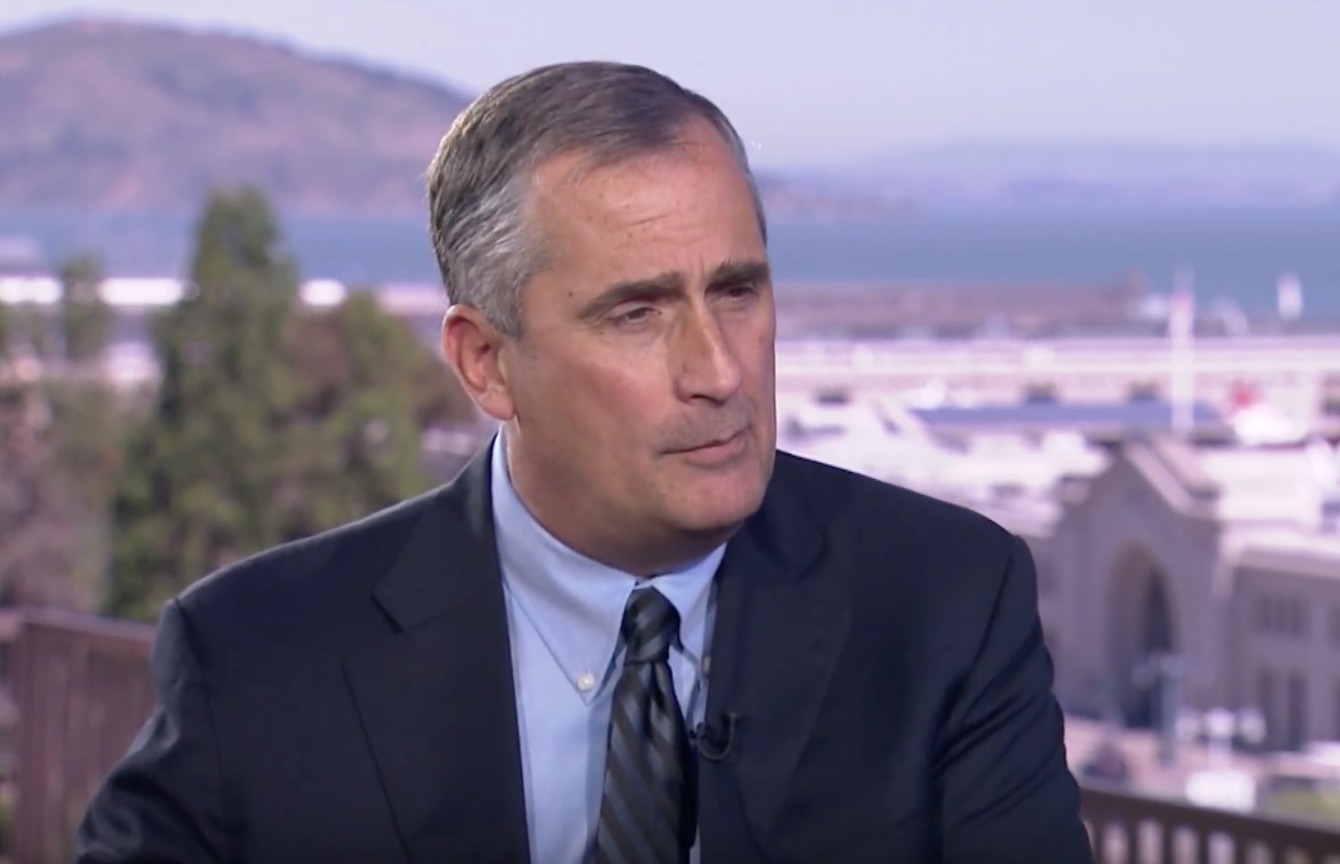 Earlier today, I tendered my resignation from the American Manufacturing Council. I resigned to call attention to the serious harm our divided political climate is causing to critical issues, including the serious need to address the decline of American manufacturing. Politics and political agendas have sidelined the important mission of rebuilding America’s manufacturing base.

I have already made clear my abhorrence at the recent hate-spawned violence in Charlottesville, and earlier today I called on all leaders to condemn the white supremacists and their ilk who marched and committed violence. I resigned because I want to make progress, while many in Washington seem more concerned with attacking anyone who disagrees with them. We should honor – not attack – those who have stood up for equality and other cherished American values. I hope this will change, and I remain willing to serve when it does.

I am not a politician. I am an engineer who has spent most of his career working in factories that manufacture the world’s most advanced devices. Yet, it is clear even to me that nearly every issue is now politicized to the point where significant progress is impossible. Promoting American manufacturing should not be a political issue.

My request—my plea—to everyone involved in our political system is this: set scoring political points aside and focus on what is best for the nation as a whole. The current environment must change, or else our nation will become a shadow of what it once was and what it still can and should be.

Krzanich makes the third CEO to withdraw from the council since the violence that took place in Charlottesville, VA. Earlier today, Merck CEO Kenneth Frazier and Under Armour CEO Kevin Plank have also step down amid heavy criticism of Trump for his initial reaction that didn’t call out the white supremacists, neo-Nazis, and KKK members by name. He instead condemned the “hatred, bigotry, and violence on many sides” before more explicitly condemning white supremacists today.