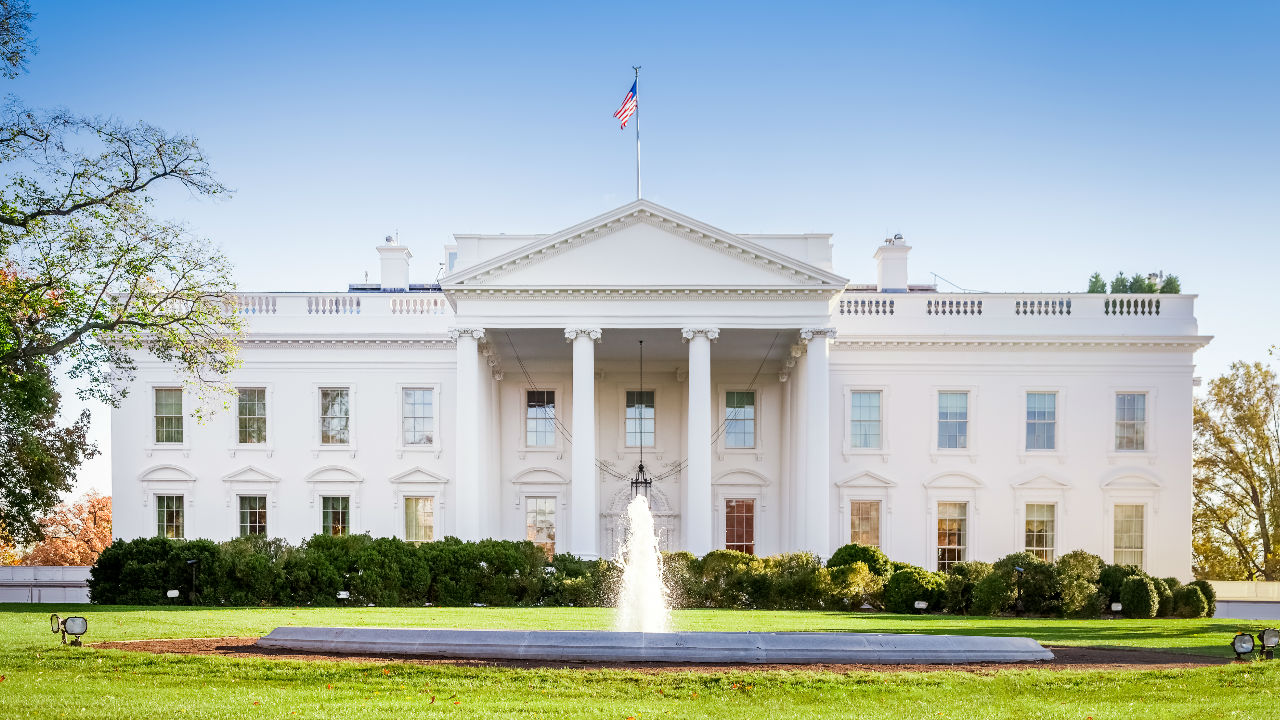 The Trump White House raised a lot of eyebrows on Monday for targeting Senate Democrats on their immigration stance on Twitter.

The official White House Twitter account went after Sen. Elizabeth Warren (D-MA) and accused her of “supporting criminals” who cross the border as well as Sen. Kamala Harris (D-CA) for “supporting the animals of MS-13.”

.@SenWarren, why are you supporting criminals moving weapons, drugs, and victims across our nation’s borders? You must not know what ICE really does. Here is a link to help you out: https://t.co/5CiTKkIs4c

.@SenKamalaHarris, why are you supporting the animals of MS-13? You must not know what ICE really does. Here is a link to help you out: https://t.co/kcrNj4aVMU

Many were shocked by the sudden politicalization of the official White House Twitter account. However, this White House isn’t the first to use Twitter on its opponents.

There were plenty of attacks made against congressional Republicans, accusing them of “choosing tax breaks for millionaires over meals for seniors” and pressuring them to act on gun control.

Instead of acting to help millions of Americans, House Republicans are suing the President today. #DoYourJobHouseGOP pic.twitter.com/vvxzFj43yo

Republicans in Congress are choosing tax breaks for millionaires over meals for seniors: http://t.co/DRFsn5VCG0 pic.twitter.com/8GRGVnDFp7

RT if you agree: It’s time for Republicans in Congress to prevent terror suspects from being able to buy a gun. pic.twitter.com/4iJapwEy3L

House Republicans are voting to take health coverage away from millions of Americans.
RT if you agree that’s wrong. pic.twitter.com/PzJ5SgkTVA

RT if you agree: It’s time for Republicans in Congress to stop playing politics with our national security. #FundDHS pic.twitter.com/nxgWCdo56q

They took aim at future-Speaker Paul Ryan (R-WI) over his criticism of the growing debt under President Obama as well as Sen. Mitch McConnell (R-KY) by refuting various accusations made against the administration.

Rep Ryan offered an interesting take on the President’s leadership on the debt & deficit. See claims & our responses: http://t.co/jfdfWmS