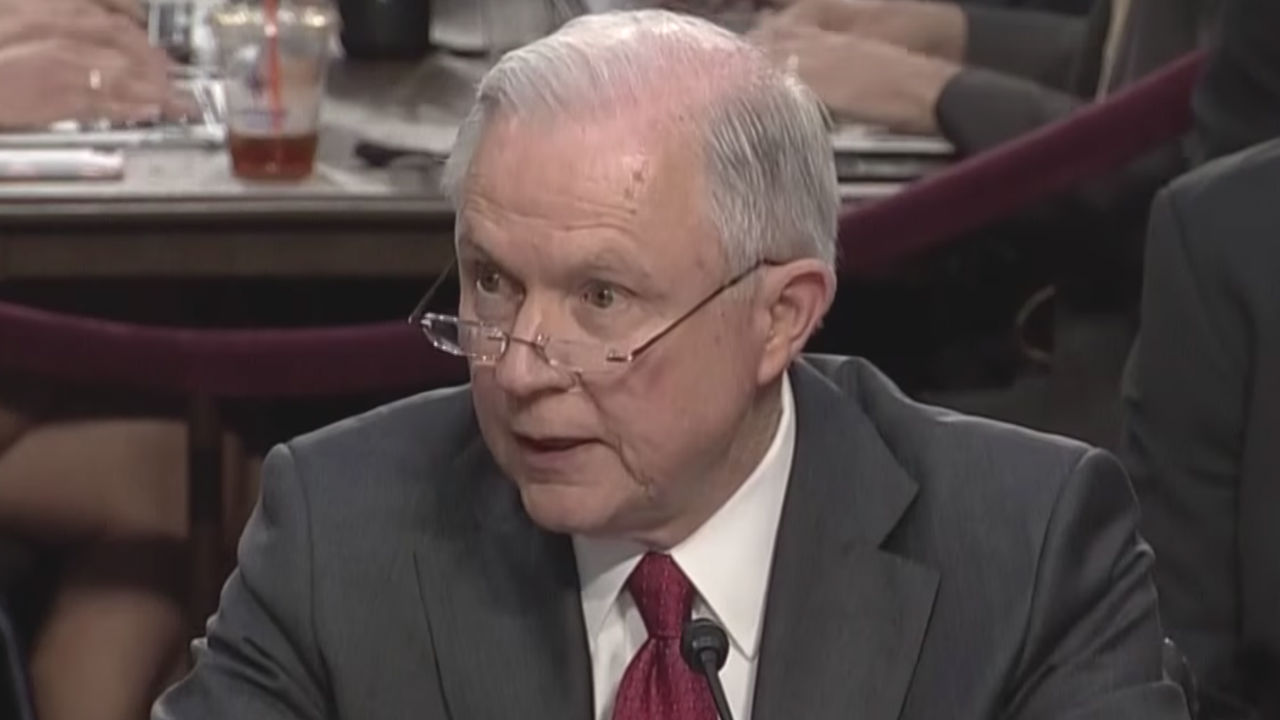 The Department of Justice has released a statement from Jeff Sessions, saying he’s going to call on state attorneys general from around the country this month to hold a meeting with him about the impact of social media.

The Sessions announcement appears to be a response to the Senate Intel Committee’s hearing today with officials from Twitter and Facebook. Much of the conversation gravitated around foreign disinformation campaigns across social media, as well as big tech’s alleged bias against right-wing viewpoints.

From the DOJ’s memo:

“The Attorney General has convened a meeting with a number of state attorneys general this month to discuss a growing concern that these companies may be hurting competition & intentionally stifling the free exchange of ideas on their platforms.”

This is a whoa – DOJ says they’re planning to convene state attorney generals to talk about whether social media companies are ‘hurting competition’ and ‘intentionally stifling the free exchange of ideas’ — pic.twitter.com/SakDDmW0Ef

In the last few days, President Donald Trump occasionally took breaks from bashing Sessions in order to decry Google and other websites for their supposed censorship of conservative viewpoints and positive news about himself. Members of his administration previously hinted that they might be looking at ways to regulate certain websites because of these claims.