Joe diGenova Suggests People Should Buy Guns Because America is In ‘Civil War’: ‘It’s Going to be Total War’ 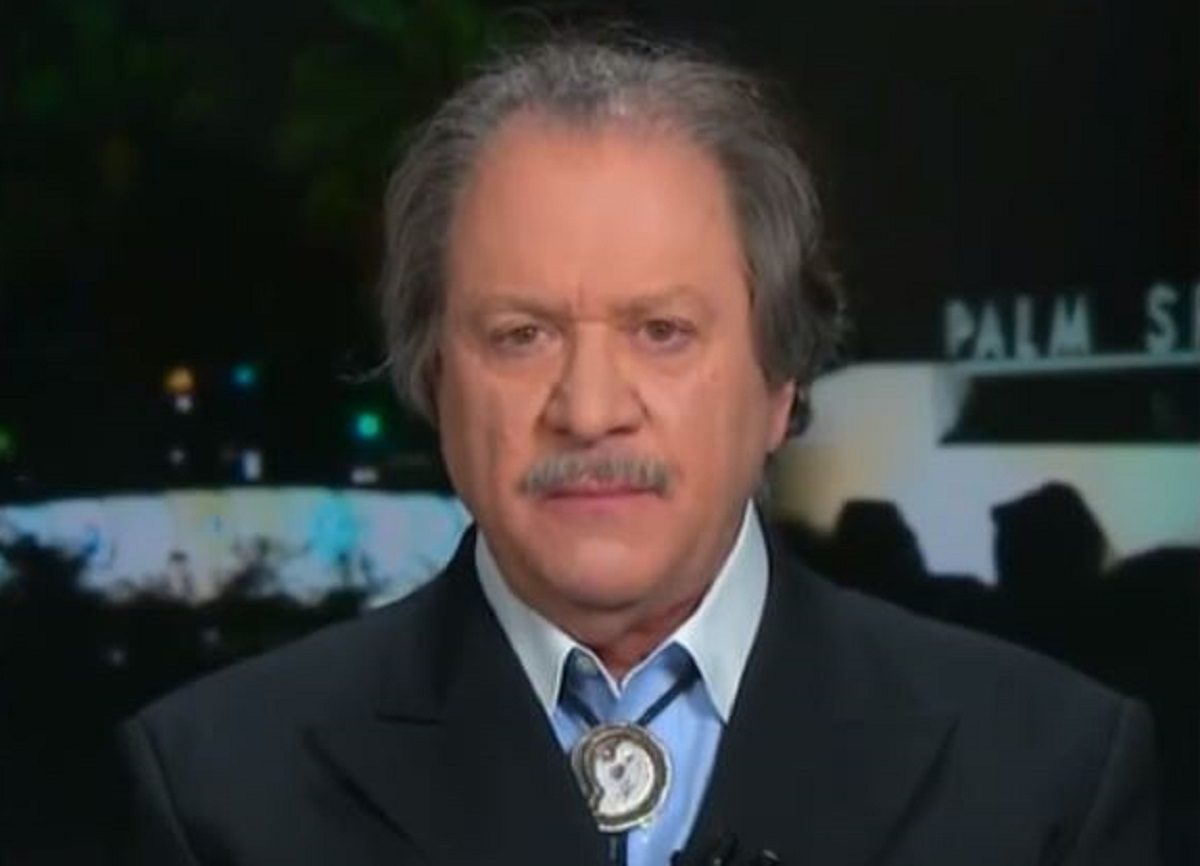 Former prosecutor and Fox News regular Joe diGenova had a moment on Thursday where he said America is careening toward “civil war,” suggesting people grab their guns before country presumably dissolves into a lawless free-for-all.

DiGenova joined Laura Ingraham on her latest podcast, where she bemoaned how the news about arrested Coast Guard lieutenant Christopher Hasson takes oxygen away from Jussie Smollett and the troubles in Virginia’s state government. This became the basis for a segment from Ingraham’s Fox show later in the evening.

When Ingraham asked diGenova for his thoughts on whether there’s a connection between Hasson and President Donald Trump, he grumbled about Virginia’s leaders “getting a pass” because of the decreasing media focus on them. Soon enough, diGenova went all out and declared “We are in a civil war in this country.”

“There’s two standards of justice, one for Democrats one for Republicans. The press is all Democrat, all liberal, all progressive, all left – they hate Republicans, they hate Trump. So the suggestion that there’s ever going to be civil discourse in this country for the foreseeable future in this country is over. It’s not going to be. It’s going to be total war. And as I say to my friends, I do two things – I vote and I buy guns.”

Listen above, via The Laura Ingraham Show.