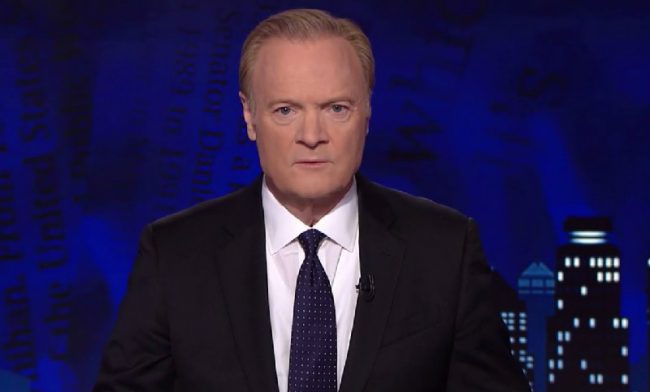 MSNBC’s Lawrence O’Donnell has apologized for his off-air outbursts during his Aug. 29 broadcast of The Last Word.

In an apology posted to Twitter, the Last Word host expressed remorse following the viral footage — which Mediaite obtained and posted Wednesday afternoon.

“A better anchorman and a better person would’ve had a better reaction to technical difficulties,” O’Donnell said. “I’m sorry.”

A better anchorman and a better person would’ve had a better reaction to technical difficulties. I’m sorry.

The video has drawn a ton of attention on Twitter. Among the comparisons evoked by the O’Donnell tirade; Bill O’Reilly’s infamous “WE’LL DO IT LIVE!” rant during a taping of Inside Edition.