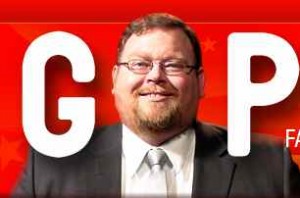 Yesterday, left-wing bloggers, right-wing bloggers, no-wing bloggers, social media junkies, and old media types all banded together for one purpose: to make fun of the GOP’s brand-new website. How did GOP.com, which RNC Chairman Michael Steele touted as a “new platform” for the party, go wrong? Let us count the ways:

So there you have it: if you want a team of journalists from a host of publications to snap into action and make a concerted effort to dig deep into one story, launch a flawed site. Michael Steele’s response to the criticism? “It’s not even really a website.”