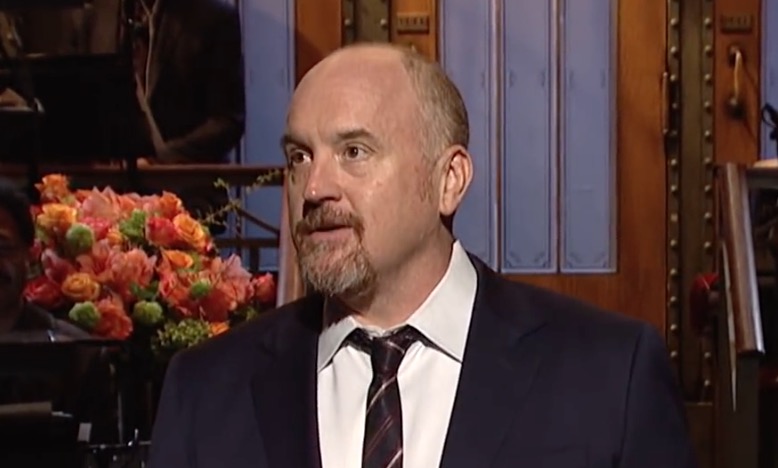 Comedian Louis C.K. has released a statement confessing that the New York Times‘s recent report about his sexual misconduct is accurate.

Statement from Louis CK: “These stories are true” pic.twitter.com/sa13jf8MZv

In his statement today, C.K. acknowledged that he created a “predicament” for his five accusers by acting irresponsibly in their presence. He also expressed regret for the hurt he caused these women while also creating “anguish and hardship” for his family and his business affiliates.

“I have been remorseful of my actions. And I’ve tried to learn from them. And run from them. Now I’m aware of the extent of the impact of my actions. I learned yesterday the extent to which I left these women who admired me feeling badly about themselves and cautious around other men who would never have put them in that position. I also took advantage of the fact that I was widely admired in my and their community, which disabled them from sharing their story and brought hardship to them when they tried because people who look up to me didn’t want to hear it. I didn’t think that I was doing any of that because my position allowed me not to think about it. There is nothing about this that I forgive myself for. And I have to reconcile it with who I am. Which is nothing compared to the task I left them with.”

Shortly after the news about C.K. came out, FX said they would review their relationship with him with regard to his Louie series. The comedian’s new film I Love You, Daddy was canceled hours ahead of its premiere over these developments, and the film’s distributors have decided to cancel its release altogether.

UPDATE – 2:53 p.m. EST: Netflix has announced that they are cancelling his second stand-up special.

Based on Louis CK's behavior, we are not making his second stand up special.