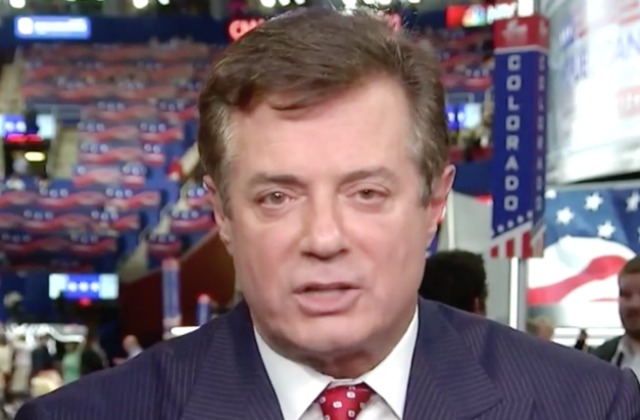 There is yet another big new report out on former Trump campaign chairman Paul Manafort.

The Washington Post reports tonight that Manafort “offered to provide briefings on the race to a Russian billionaire closely aligned with the Kremlin.”

The Post report explains Manafort had email exchanges with Oleg Deripaska––who had a business relationship with Manafort for years––during the 2016 campaign, and these emails are part of the many documents obtained by Robert Mueller‘s office.

In one email dated July 7, 2016, Manafort said, “If he needs private briefings we can accommodate.”

The Post says there’s no evidence “Deripaska received Manafort’s offer or that any briefings took place,” and a spokesperson for Manafort told the paper no meetings did take place.

But the report also contains details of those emails. Per WaPo:

Several of the exchanges, which took place between Manafort and a Kiev-based employee of his international political consulting practice, focused on money that Manafort believed he was owed by Eastern European clients.

The notes appear to be written in deliberately vague terms, with Manafort and his employee, Konstantin Kilimnik, never explicitly mentioning Deripaska by name.

In one April exchange days after Trump named Manafort as a campaign strategist, Manafort referred to his positive press and growing reputation and asked, “How do we use to get whole?”

“It’s no secret Mr. Manafort was owed money by past clients,” Maloni said.