Marco Rubio: Debate After Parkland Shooting Reminds Us of How ‘Nasty’ Our Politics Gets 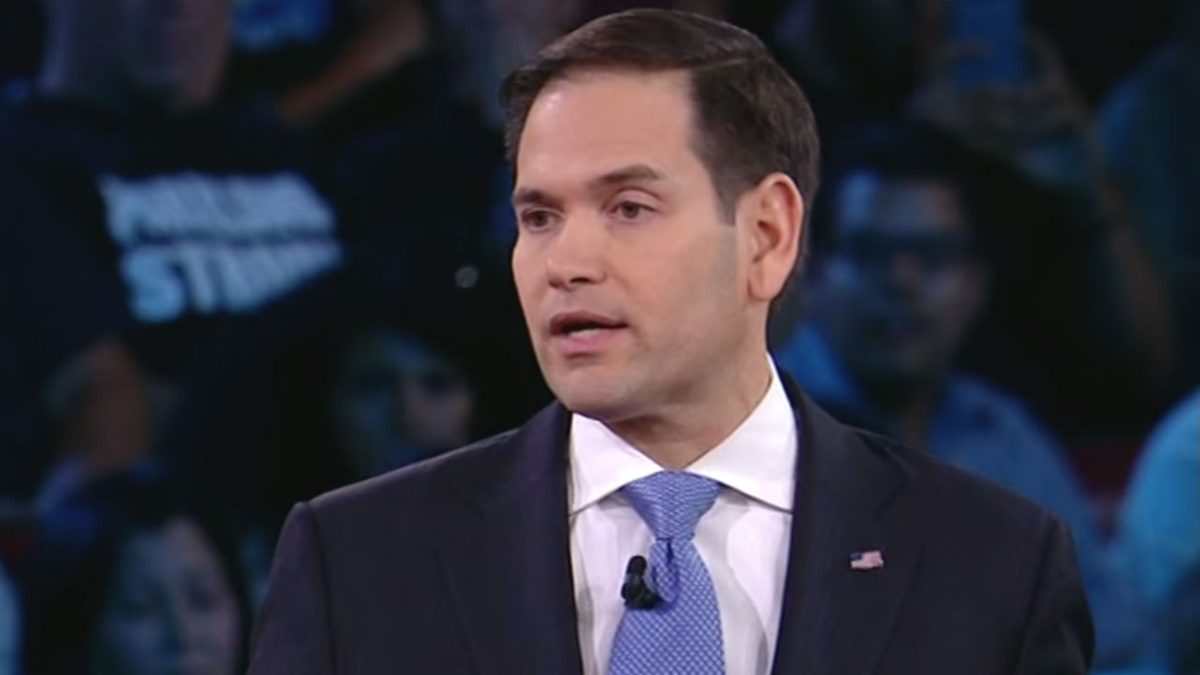 A week after he participated in the CNN town hall with survivors of the Parkland school shooting, Senator Marco Rubio offered some words of reflection on the state of America’s political discourse.

The Florida senator noted in particular how “we smear those who refuse to agree with us”:

The debate after #Parkland reminds us We The People don’t really like each other very much.We smear those who refuse to agree with us.We claim a Judea-Christian heritage but celebrate arrogance & boasting. & worst of all we have infected the next generation with the same disease

This reaction characterizing my previous tweet as part of a singular conflict is a typical one & illustrates my earlier point. Our political dialogue is nasty in no small part because conflict & outrage translates to clicks & ratings for media & gets obscure figures booked on tv. https://t.co/2LYyEC401N

Some people responded on Twitter with skepticism about both the message and the messenger:

This would be a much more powerful comment if it had been elicited by respect for others rather than – as so obviously the case – pity for himself https://t.co/EFX726gQcX

Marco Rubio and his campaign spent a year telling the American people that Barack Obama was intentionally trying to destroy America, and made dick jokes about Donald Trump. https://t.co/NjJIFInnQk

Senator, you supported Donald Trump for president… perhaps you might want to direct these comments at him. https://t.co/gJf1sHniSN

“Teenagers keep dunking on me and I don’t know what to do” https://t.co/KFNLphESKm

No. The next generation is lifting us up. These student survivors of #MSD have changed the debate and they’re going to change the world. The disease we must eradicate is gun violence. Ready to talk when you are. #NeverAgain https://t.co/0ALcmKpAVz

I think @marcorubio should watch the @NRA videos and think about this tweet in response to them. #ThrowThemOut #NeverAgain https://t.co/CsXJUeJ9E5

got any more zingers about Trump's dick? https://t.co/IAGmDLU6Z4