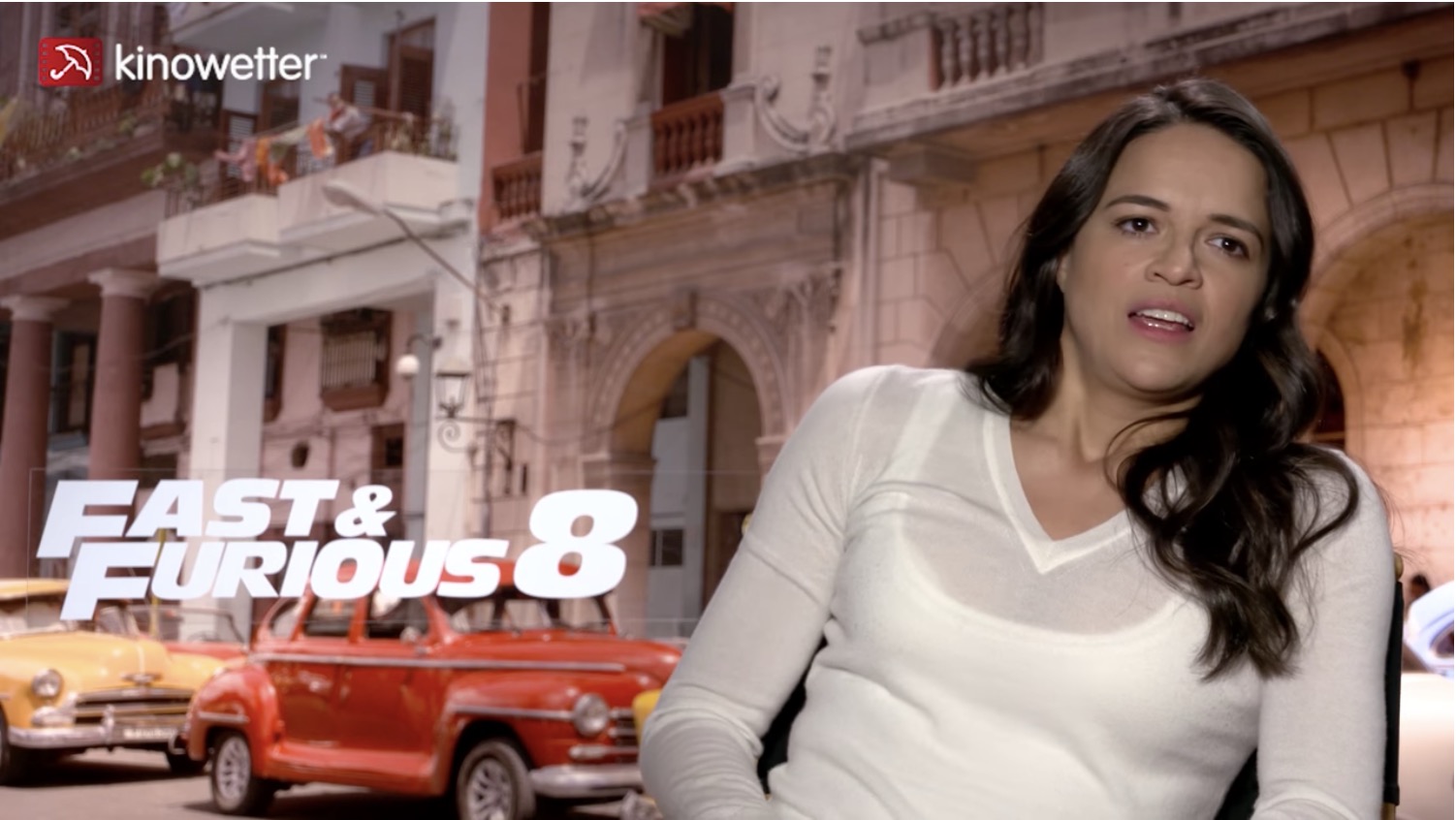 Actress Michelle Rodriguez was dragged on the internet for defending Liam Neeson‘s against charges of racism by noting he made out with black actress Viola Davis during the filming of a movie.

“It’s all fuckin’ bullshit. Liam Neeson is not a racist,” Rodriguez told Vanity Fair at the amfAR Gala in New York City, Wednesday night when asked about the actor’s recent confession he once wanted to carry out a racist murder. “Dude, have you watched Widows? His tongue was so far down Viola Davis’s throat. You can’t call him a racist ever. Racists don’t make out with the race that they hate, especially in the way he does with his tongue — so deep down her throat. I don’t care how good of an actor you are. It’s all bullshit. Ignore it. He’s not a racist. He’s a loving man. It’s all lies.”

Rodriguez, who herself co-starred in the feminist thriller, elicited some of the most outraged reactions to her comments from journalists and public figures who believe she may have jumped into the pit Neeson created together with him. Critics included Hollywood personalities like television producer Shonda Rhimes, comedian Ziweh Fumudoh, and film producer Tariq Nasheed.

Not being funny but Michelle Rodriguez isn’t Black nor did the racist remarks apply to her so as a POC She needs to stay in her lane. I hate it when other demographics try to speak on behalf of Black People like it’s them Liam Neeson was talking about. https://t.co/oIALZZTj1M

The lack of historical context, bias blindness and willful ignorance required to open one’s mouth and say this about racism is mind boggling. https://t.co/vTdQoGSXMd

Michelle Rodriguez Said Liam Neeson Can’t Be Racist Because He Kissed Viola Davis.. (FYI, slaveowners had sex with their Black victims all the time.) https://t.co/q41TvFvcfB

All I need is a small loan of a million dollars so I can set up my PR agency "Shutting Up Is Free" https://t.co/Lw3K7qnSOc

Someone please inform Michelle "racists don't make out with people they hate" Rodriguez about the colonization of female bodies during war and slavery.

“Hey Michelle Rodriguez, if you have ever paid attention to anything in your life, this story was introduced to the news cycle unprompted, by Liam Neeson. He talked about it on his own,” said BuzzFeed’s Saeed Jones.

Jones’ AM2DM cohost Isaac Fitzgerald suggested Rodriguez’s defense of Neeson made things even worse. The Root‘s Tonja Renée Stidhum jumped in the online conversation as well, clapping back at Rodriguez, “Viola Davis cannot suck the racism out of Liam Neeson.”

“After Liam’s unnecessary and offensive recounting, I knew someone would drop a slave-y ass ideology about white men’s inability to be racist being linked to their lust for black women would pop up somewhere. As if that very perversion or fetishization wasn’t all up and through the rape and systemic hyper-sexualizing of black women,” writes Stidhum.