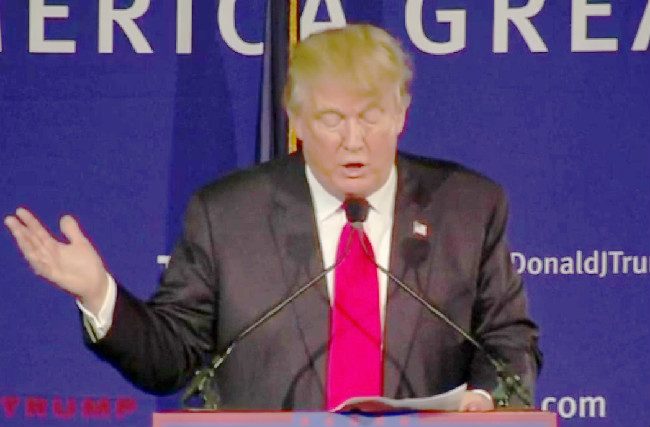 According to new polls conducted from February 2nd–4th by Morning Consult in conjunction with Politico, the most popular of President Donald Trump’s executive orders so far both pertain to immigration. Both the travel ban/refugee ban and the order revoking federal funding from “sanctuary cities” sit at about 55% approval, with 38% disapproval for the former and 36% disapproval for the latter. The poll’s margin of error is +/–2%.

This is an outlier compared to previous phone polls according to Politico, with the others showing less support for the travel ban, though the new poll was consistent with online polls. The new poll also had Trump’s approval rating at 48%, two points higher than the number we have usually been hearing, but also within the margin of error. As for the question about the ban, this is how it was worded:

As you may know, presidents can issue executive orders, a power granted to them by the Constitution. Executive orders are not reviewed by Congress, have the authority of law and are typically used to direct the various agencies or departments under the president to take certain actions. Here are some executive orders that have been signed by President Trump during his first weeks in office. For each of the following, please indicate whether you APPROVE or DISAPPROVE of the executive order. An order prohibiting citizens from seven predominantly Muslim countries from being able to enter the United States for 90 days and halting processing of refugees for 120 days.