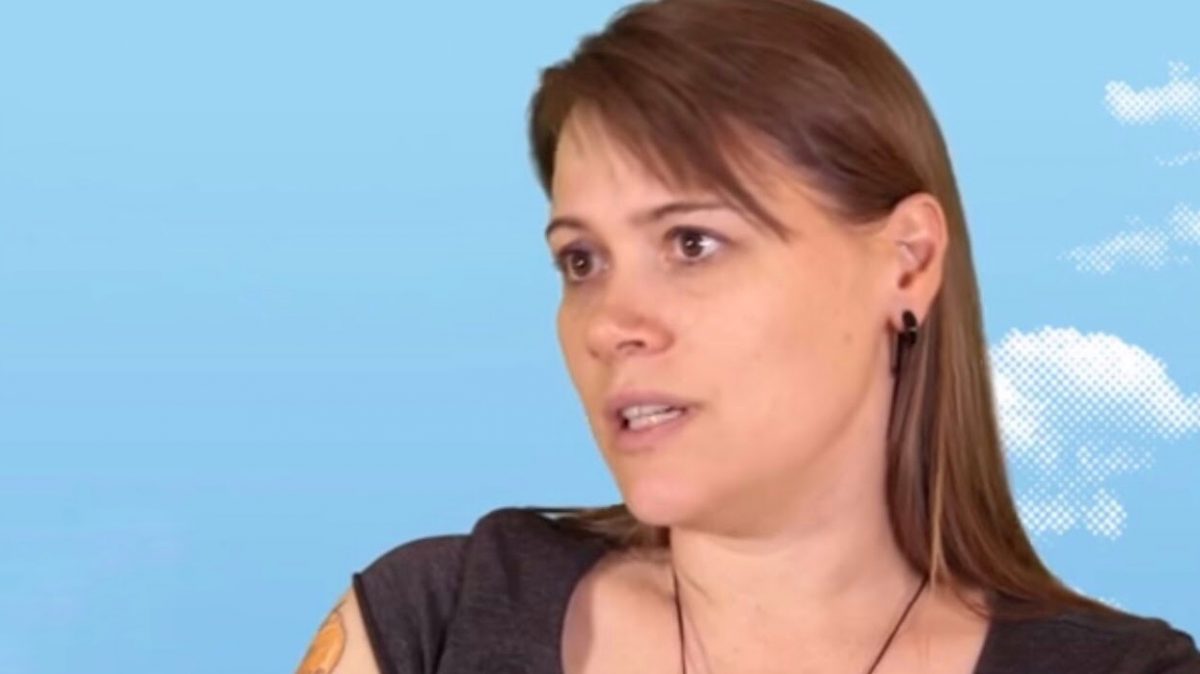 After the New York Times announced their decision to hire tech journalist Quinn Norton for their editorial board, Twitter responded with a fury of outrage — many pointing to her old controversial tweets — and the outlet ultimately opted to go “separate ways” with the writer.

“@quinnnorton has joined the @nytimes editorial board as lead opinion writer on the power, culture and consequences of technology,” tweeted the newspaper’s PR page, just before the storm of criticism hit.

.@quinnnorton has joined the @nytimes editorial board as lead opinion writer on the power, culture and consequences of technology. Read on in a note from @jbennet, @katiekings and @jimdao https://t.co/cASzLbrbB4 pic.twitter.com/groh0Si09M

A number of journalists and media figures dug up Norton’s old tweets where she used the slur “faggot” several times and even uncritically retweeted a post that included the n-word. Others pointed out the writer’s relationship with a notorious Nazi figure.

Below are just a few of the many tweets expressing outrage at the Times for the hiring decision:

Anyone cheering the hiring of Quinn Norton — we have issues. yes, it matters who your friends are.

For the record, I was a fan of @quinnnorton‘s writing and reporting — and then I read her tweets about weev and neo-nazis.

They mean what they say, and they want to kill people.

It’s not so much that Quinn Norton has old, bad tweets. It’s that the New York Times hired her as a technology expert and she didn’t delete her old, bad tweets before the hire was announced.

so, this fucking sucks

anyway, why is anyone praising the Times’ decision to hire Quinn Norton as if she did not repeatedly describe herself as a friend of weev despite his neo-Nazi views

Readers: We hate this.

[Cutting and pasting from the last, oh, ten tweets about @nytimes‘ neo-Nazi cuddling]: Yeah, not regretting canceling my subscription.

I got a snappier headline for you pic.twitter.com/LiwS4S001S

NYT: Trust us to challenge the Trump administration. Subscribe so we can do challenging journalism

My feed seems to be pretty well divided between people who love Quinn Norton and people who are fixated on how she said she was friends with a Nazi 4 years ago and to be honest I don’t know what to think, except that in general, one should not befriend Nazis.

So while Politico was a publishing “Let’s Give Indentured Servitude Another Chance” think piece, the NYT added Quinn the Nazi Whisperer to it’s editorial board??? pic.twitter.com/v0tTZX22Ol

Remember when a victim of Nazi violence politely asked Quinn Norton to consider not minimizing their violence and she got defensive and claimed the survivor came at her? I do. pic.twitter.com/x7CeDYjb6k

The Times sent this statement to The Daily Beast after the old tweets started to surface:

UPDATE 1: In response to the criticism, Norton fired off a multi-tweet statement defending her reputation and suggesting her short time at the newspaper is over. However, the Times has yet to make an announcement regarding Norton’s employment status.

OK, omg, all of this. I have a movie to go see, but talk to you all later!

For those of you honestly concerned. I don’t support weev, that’s not given in how I define friendship. I believe white folks should engage with the racists in their life: https://t.co/IQcN3yz58x and I believe all people are redeemable, and “all people” is all people.

Weev doesn’t talk to me much anymore, but we talk about the racism whenever he does. My door is open when he, or anyone, wants to talk, but we’re talking about the stupidity of racism and the people in my life know that to be true.

I only used it in the context of my work with anons. I used it occasionally when amongst gay friends in our community. That’s not really your business, though.

I retweeted @JPBarlow using offensive language in a sarcastic tweet that was meant to slap back at racists after Obama’s first election. Eh, not my best retweet, even if the intentions, both mine and Barlow’s, were in the right place.

I used a variation of offensive language to talk about questions of tone. I really wasn’t comfortable using the word directly, so I didn’t. I was trying to make a point, but something else would have made that point better. So, also not my best tweet.

For people who are calling me a nazi apologist for my article about John Rabe: https://t.co/bm8k7lahfR srsly, wut are u talking about

I stand by my angry tweet referencing the 2014 NYtimes “no angel” article about Michael Brown being a terrible, racist call. That should have never run like that.

One more thing, about me, and anons, and so on. One of the tweets coming up was a conversation I specifically talked about in an article about context collapse: https://t.co/nfJD9oqRft And context collapse is what happened here tonight.

As I said so many times to the @nytimes, no harm no foul. I’m sorry I can’t do the work I wanted to do with them. I wish there had been a way, but ultimately, they need to feel safe with how the net will react to their opinion writers.

You were powerful today. You changed at least one person’s life, and if I’m honest, my family’s too. It feels good to be powerful. But this power doesn’t go away. It doesn’t evaporate when you use it without thinking, or at the wrong person.

What I need is for you to see yourself as powerful, as people who can change the world. And I want you to think about how you’re wield that power.

Choose the targets of your power wisely. History is watching you.

UPDATE 2: The Times decided to go “separate ways” with Norton shortly after her tweetstorm.

"Despite our review of Quinn Norton’s work and our conversations with her previous employers, this was new information to us. Based on it, we’ve decided to go our separate ways." pic.twitter.com/ZtQnq0MLF8