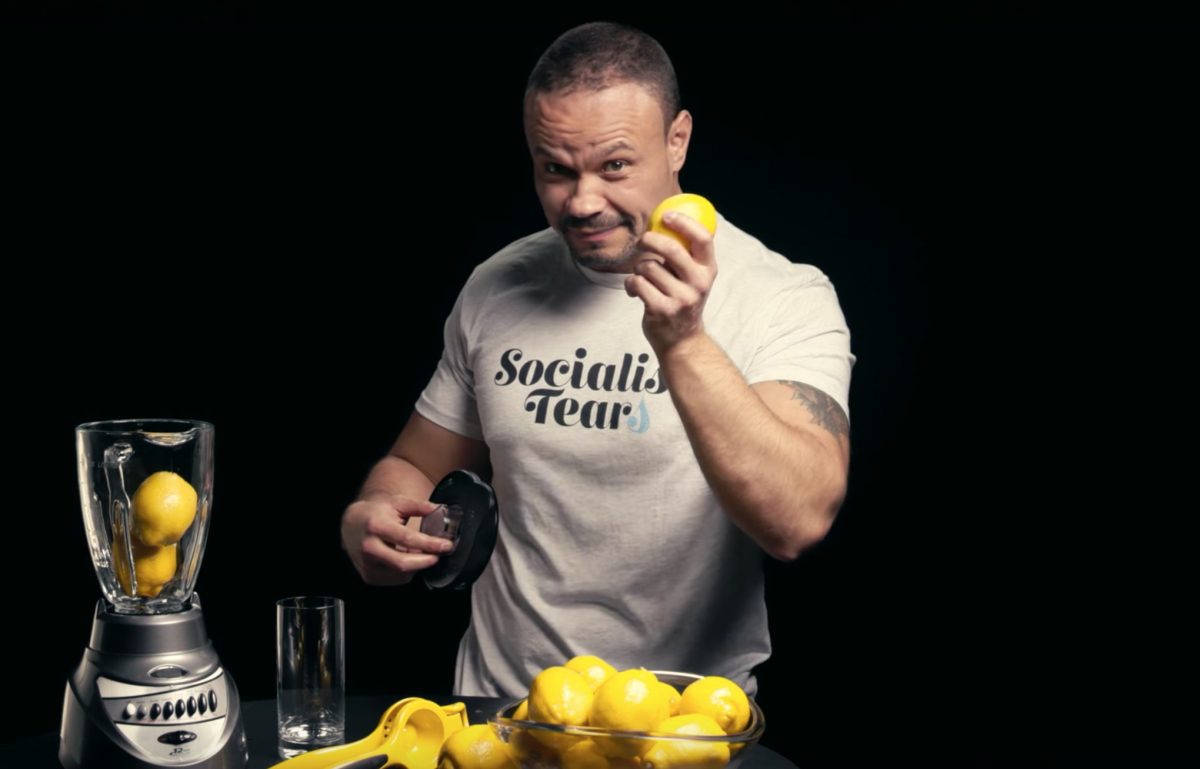 Detective Spy Gate is at it again: Dan Bongino, the thrice failed congressional candidate who has revived his career as a Deep State conspiracist, slammed New York Times‘ Peter Baker as “fake news” for a factual statement the reporter made about the latest Russia probe indictment.

The pair’s spat went down on Twitter, after Baker linked to a New York Times report highlighting the timing of an attempt by Russians to break into servers of Hillary Clinton‘s office. That attempt, Robert Mueller‘s indictment revealed, happened in July 2016, the very same day Trump famously called on Russians, in a press conference, to find Hillary Clinton’s emails.

As Mediaite has previously noted, just because those two events happened the same day does not mean there is necessarily link between the two. The Times report does not claim proof of a link either.

Baker tweeted the Times story, along with the comment: “Trump publicly asked Russia to try to hack Hillary Clinton. And then on the same day, they did.”

Trump publicly asked Russia to try to hack Hillary Clinton. And then on the same day, they did. ⁦@nytmike⁩ https://t.co/tQxpncm562

Factually correct statement from Baker there.

Bongino disagreed, but instead of making his case to Baker, he used his well-honed nuance to slam the reporter:

This is false. This is fake. This is dishonest. But this is the NYT, so expecting honesty may be a bridge too far. #FakeNews https://t.co/DcWl0J2QzT

This was in the indictment. If you think it’s fake, your argument is with your country’s intelligence services and Justice Department, not with a newspaper that reports their findings. https://t.co/C6aKrYBzT5

Bongino attempted to explain himself, pointing out that Russian infiltration attempts began months before Trump’s presser, in April 2016:

This NYT “journalist” can’t explain how IT infiltration attempts in April could have been the result of a Trump presser months later. NEVER trust the fake news NYT. Here’s the indictment -> https://t.co/T1jmzTeOEL
Read it for yourself. https://t.co/1TW5x9KSZz

An accurate claim, but completely irrelevant to Baker’s.

Please do read it. It says that the Russians attempted “for the first time” to penetrate email accounts at the domain “used by Clinton’s personal office” on July 27, 2016, the day of Trump’s statement. If you have evidence to the contrary, please pass it along. https://t.co/cYkqNfM4Ul

Bongino continued by calling Baker a “liar” and an “imbecile,” but it’s unclear how his claims contradict the New York Times report.

You’re a liar. Please find a new line of work.

It might be too much to ask from a guy who thinks you make lemonade by blending whole, unpeeled lemons, but Mediaite awaits Bongino’s explanation of whatever it is he’s talking about.