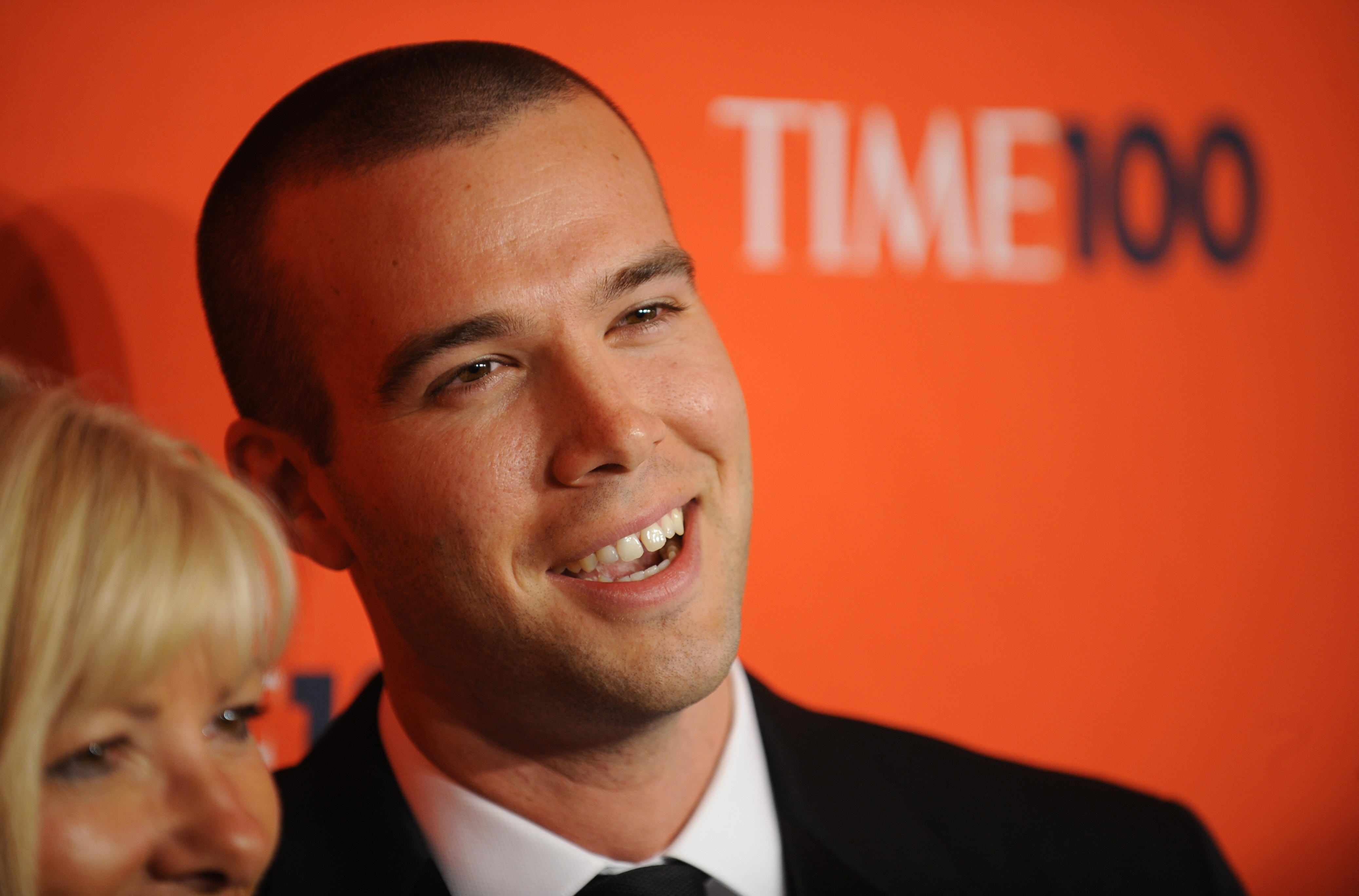 Obama speechwriter Jon Favreau sounded off on Twitter about Sen. Ted Cruz’s recent crusade against the New York Times, pointing out that Cruz seemed more mad about the NY Times’ tribute to the nations’ foundings on slavery (The 1619 Project) than he was when President Donald Trump attacked his wife.

“Ted Cruz picking a bad faith media bias fight with the New York Times and then retweeting all of the glowing coverage from right-wing propaganda sites is literally everything you need to know about Ted Cruz,” said Favreau.

Cruz responded by saying the media “refuses to cover any facts that conflict with their chosen Left-wing narrative.”

Obama’s speechwriter demonstrates the problem. (1) He attacks, impugning motives, and ignores the substance. (2) With Dems (esp Obama), the media adoringly amplifies every word they say. (3) They refuse to cover any facts that conflict with their chosen Left-wing narrative. 1/x https://t.co/AQ0xYBMpvZ

Cruz was referring to a transcript from a recent town hall meeting at the New York Times which he believes revealed the Times made an active effort to pivot coverage from slamming Trump for Russia collusion to knocking him for racism. “It got trickier after [inaudible] … went from being a story about whether the Trump campaign had colluded with Russia and obstruction of justice to being a more head-on story about the president’s character,” said executive editor Dean Baquet in the meeting, according to a transcript obtained by Slate.

Favreau responded that Cruz has been on a “days long tirade” because the NYT ran a few essays about slavery and the editor said race is a big issue in American politics.

I mean, you’ve been on a days long tirade because the NYT ran a few essays about the history and consequences of slavery, and its editor made the outlandish claim that…race is a big issue in American politics.

You were less upset when Trump attacked your wife and father. https://t.co/fBdU1QCbjV

Cruz said “of course” he’s been retweeting stories about the Times “scandal” because mainstream media refuses to cover it. “Like you, they ignore the actual transcript of the NYT town hall,” said Cruz.

Cruz in a tweet earlier had said, “if you care about journalism or the first amendment, READ the transcript. The Editor says (in effect) “for 2 yrs, we covered ‘Russia, Russia, Russia,’ facts be damned; now we’ll scream ‘racism, racism, racism’ for 18 mos, and the rest of the media follow us.”

The Texas senator quoted the Baquet transcript when Baquet said “one reason we all signed off on the 1619 Project and made it so ambitious and expansive was to teach our readers to think a little bit more like that.” “Does that sound like news? Or editorial? (Remember, this was the “News” Editor),” said Cruz.

“What is the 1619 project? In NYT’s words: “It aims to REFRAME OUR COUNTRY’S HISTORY, understanding 1619 as OUR TRUE FOUNDING, and placing the consequences of slavery and the contributions of black Americans at the very center of the STORY WE TELL ourselves about who we are,” Cruz further griped  Monday.