Parkland Shooting Father: Trump Would Talk About My Daughter’s Death if an Illegal Immigrant Killed Her 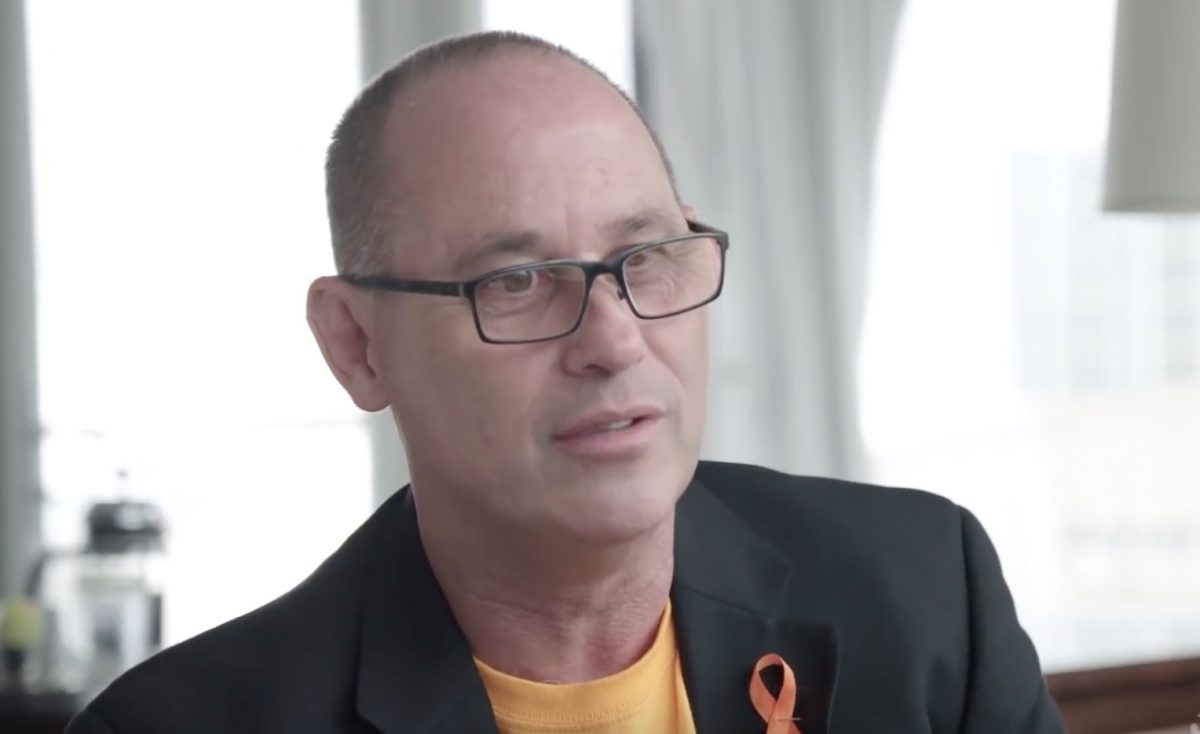 Fred Guttenberg, an anti-gun violence activist whose daughter, Jaime, died in the Stoneman Douglas High School shooting, is ripping into President Donald Trump for saying nothing about gun violence in his State of the Union address.

Guttenberg attended the speech earlier this week as a guest of House Speaker Nancy Pelosi, but in an op-ed for Newsweek, he expresses regret for attending the event. He wrote that he and other victims of gun violence attended the speech in the hopes that Trump would take time to acknowledge the phenomenon as a national crisis.

Instead, to Guttenberg’s dismay, Trump was much more interested in driving his anti-immigration rhetoric than in talking about gun violence.

“He stayed silent. He stayed irrelevant. He chose to not be useful on this real emergency. He chose to focus on an issue that ignites his base and to ignore the rest of the country who deal with the reality of gun violence every day. While watching this speech, sadly, I realized that had my daughter’s killer been an illegal immigrant, the president would have mentioned it. He failed to mention it because like so many victims of gun violence, she was killed by an American male. Even when the president mentioned the heroism of the Pittsburgh survivors, he failed to mention the fact that a gun, an AR-15 which made its way into a temple, was used to massacre people. Why doesn’t President Trump consider 40,000 people dying a national emergency?”

Guttenberg and Manuel Oliver, whose son, Joaquin, died in the Parkland shooting, drew attention yesterday when they attended a House Judiciary Committee hearing on H.R. 8, a bill to expand background checks for firearms purchases. The two fathers repeatedly heckled Congressman Matt Gaetz (R-FL) for using the hearing to say immigrants are a greater threat than guns, and at one point Gaetz asked for them to be removed for their interruptions.