Poll: The Less Familiar You Are With Obamacare, the More You Approve of It 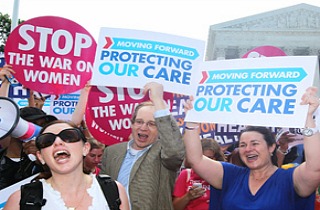 A recent Gallup survey revealed that familiarity with the Affordable Care Act has recently spiked, with the majority of Americans – including virtually all subgroups and demographics – expressing some familiarity with the law. The problem for ACA supporters, however, is that opposition to the sweeping 2010 health care reform law has also increased dramatically. 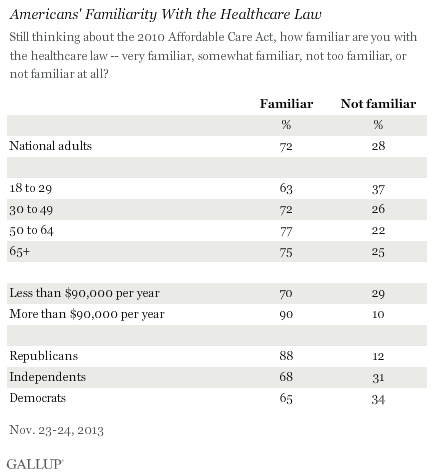 While support for the law has spiked, so has opposition to it. A Gallup survey in November showed that American adults’ opinion on the law was relatively stable for the past year prior to implementation. Following implementation, however, the public’s disapproval of the ACA spiked to 55 percent while just 40 percent expressed approval with the law. 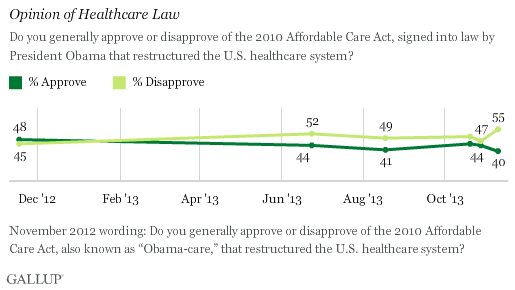 After another two weeks, that approval rating remains stable. 54 percent of adults disapprove of the health care reform law while 40 percent approve. Perhaps intuitively, those least familiar with the law were most likely to tell pollsters they support it.