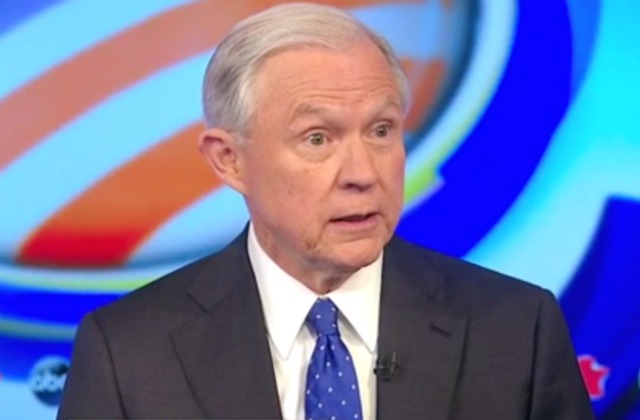 A report released on Thursday indicates that President Trump and his administration had no knowledge of Jeff Sessions speaking with Russia’s ambassador to the U.S. multiple times last year. In addition, the suggestion is that they got the newsflash at the same time everyone else did last night — when the news media broke the story.

Sessions has come under scrutiny from both sides of the political aisle today, due to concerns that he failed to disclose these talks during his Senate confirmation hearings. USA Today reports that they have spoken with an official from the White House who said that they were not informed of contact between Sessions and Ambassador Sergey Kislyak.

CNN’s Jake Tapper offered a similar message on Twitter today, with the added note that Trump’s team only found out about all of this thanks to media coverage:

The report comes as the Trump administration continues to address the fallout from reports suggesting that the president’s campaign had contact with Russian intelligence during the 2016 election.

UPDATE – 2:38 p.m. EST: Time reporter Zeke Miller noted that Trump had this to say to the press pool:

Pool: Should Sessions recuse himself? Trump: "I don't think so"
Did you know Sessions spoke to Russian Amb?
Trump: "I wasn't aware at all."