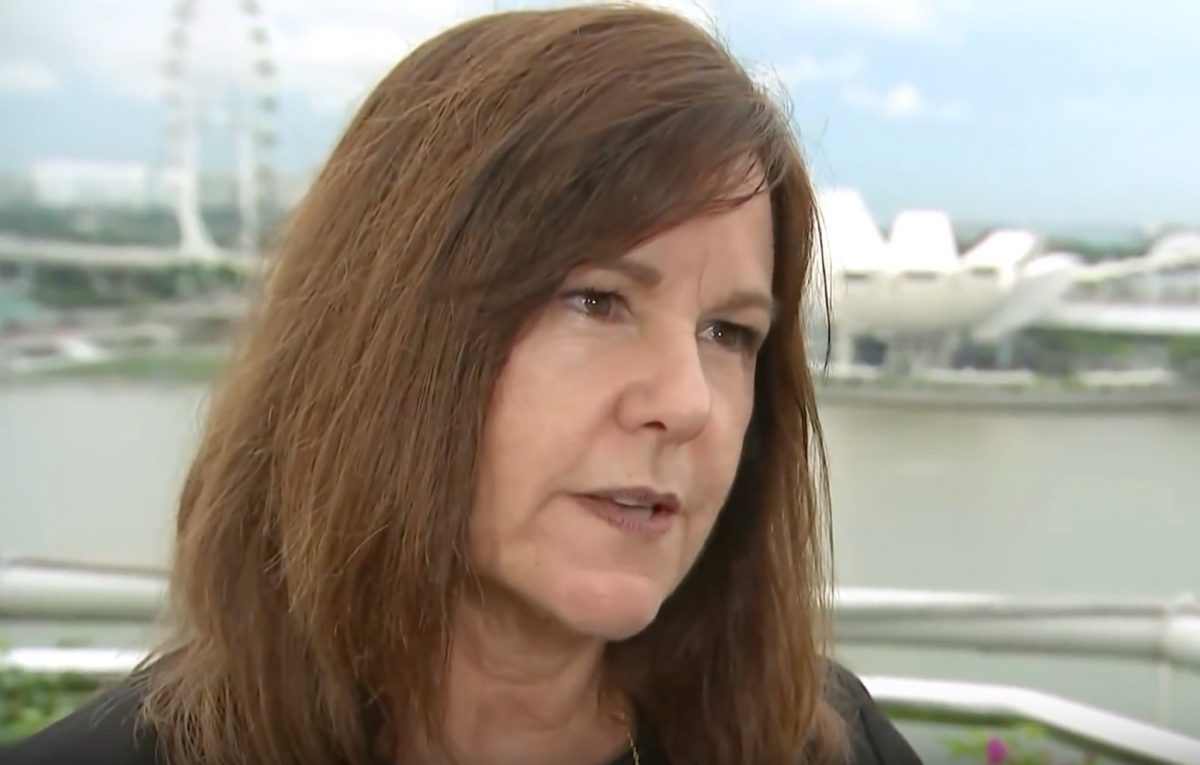 Second Lady Karen Pence has taken up a job with a private school that discriminates against gay people and members of the LGBT community at large.

Mrs. Pence, a painter and educator by profession, has accepted a part-time gig as an art teacher for Immanuel Christian School in Northern Virginia. The school’s application form requires teachers and staff to uphold traditional Christian norms and values, including a pledge against “sexual immorality” like homosexual conduct.

“Moral misconduct which violates the bona fide occupational qualifications for employees includes, but is not limited to, such behaviors as the following: heterosexual activity outside of marriage (e.g., premarital sex, cohabitation, extramarital sex), homosexual or lesbian sexual activity, polygamy, transgender identity, any other violation of the unique roles of male and female, sexual harassment, use or viewing of pornographic material or websites.”

The school also asks parents of their pupils to sign an agreement giving them the right to reject and expel students whose behavior goes against their “biblical morality” policy. This policy calls marriage an exclusively-heterosexual practice, and violations include “condoning sexual immorality, homosexual activity or bi-sexual activity, promoting such practices, or being unable to support the moral principles of the school.”

When asked for comment, Pence spokesperson Kara Brooks called it “absurd” to attack the Second Lady over this story since she worked at the school once before, while her husband used to serve in Congress.

It is possible that the news about Mrs. Pence will re-spark conversations about Vice President Mike Pence‘s track record on LGBT issues. Pence has been criticized over the negative connotations of the Religious Freedom Restoration Act that he signed when he was the governor of Indiana, plus he has said a number of controversial things about the impact gay people have on society.