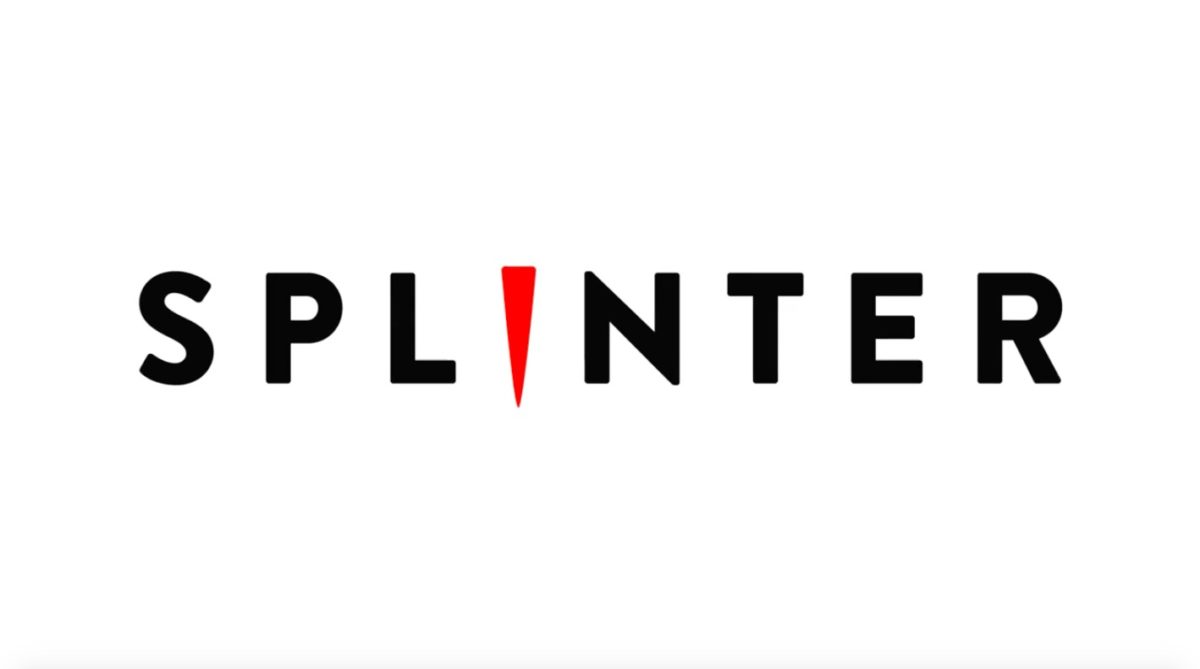 The site’s editor-in-chief Aleksander Chan announced Splinter’s closure on Twitter, writing, “As of today, Splinter will cease publication. It has been my greatest honor to have been the editor of this site and I will love this staff to my dying breath.”

“Thank you to all of our readers, fans, and haters—it’s been a thrill. Further details TK. Splinter forever,” he added.

As of today, Splinter will cease publication. It has been my greatest honor to have been the editor of this site and I will love this staff to my dying breath. Thank you to all of our readers, fans, and haters—it’s been a thrill. Further details TK. Splinter forever.

Splinter — once run by Gizmodo Media Group — was birthed out of a Fusion.net rebrand in 2017. The unabashedly leftist site emulated the tone of Gawker, even on-boarding some of the same writers who were let go from the site after billionaire Peter Thiel helped Hulk Hogan sue it into the ground in 2016. Splinter employees are represented by the GMG Union, which is a part of the Writers Guild of America, East.

“Despite the hard work of everyone on that staff, which has produced much outstanding journalism and great scoops, establishing a steady and sustainable audience for a relatively young site proved challenging in a fiercely competitive sector. Given that reality, the leadership team made the difficult decision to cease operation of Splinter and redistribute the headcount to the other sites to increase the impact the editorial department can have overall.”

Maidment went on to claim that there is “no reduction of G/O Media’s editorial workforce as a result of this decision” and insisted that his goal “will be to retain current Splinter staff members,” meaning that staffers would be moved around to one of the company’s other websites, but some former employees have already written about being let go.

A number of staffers took to Twitter to voice their thoughts on the shutter, layoffs, and praise the work that the site was able to produce in the two years it operated:

I can’t say enough how proud I’ve been to work with people I’ve admired for years, the level of work we were able to do with the resources we were given, and the union that we’re all part of. Long live Splinter https://t.co/5WqNDWkZTI

so @splinter_news is shutting down and I’m getting laid off :-) we can holler “HIRE THESE GREAT PEOPLE” all we want but nothing is going to fucking change if these sites aren’t given the resources they need to thrive

we’re done today. but running an unabashedly left-wing news site was the greatest scam ever. love the weirdos that made this place special, wouldn’t undo a single deranged post we did for the world

We did something unique and wonderful at Splinter. We were funny and fearless and unashamedly left-wing and we had the right enemies and we told all the right people to fuck off and we did it all while under immense corporate pressure. It was a great website.