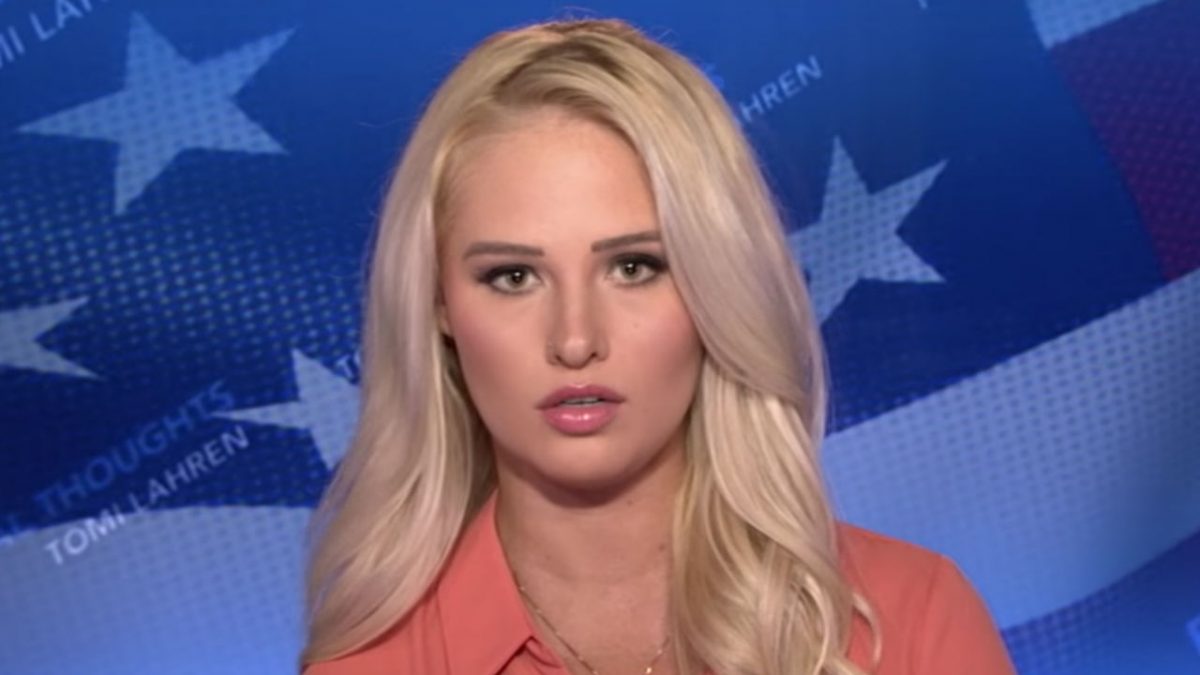 Tomi Lahren is apparently in San Francisco and last night she tweeted that she witnessed firsthand how big a “cesspool” it’s become.

First time in San Fran- see a man snorting cocaine off the street. So sad this beautiful place has become such a cesspool. Thanks for nothing, Liberals!

“Snorting cocaine off the street.”

Some people were, well, skeptical:

Ah, yes. This certainly happened. Just like the time you got into a fight playing basketball in Philadelphia and had to move in with your relatives in Bel-Air https://t.co/Cq5DCouB4I

listen, lots of crazy things do happen in sf — i quite literally had a homeless man turn around and poop diarrhea on my shoes when i didn’t give him a cigarette, and that was back in 2001 — but the hobos do not snort expensive cocaine on the streets.

The people who do drugs in the street tend not to “snort” cocaine. That’s more of a, say, Las Vegas undergrad thing. https://t.co/iRa2HUWpIV

Every city should strive to have streets that clean. https://t.co/9SpBNSqaab