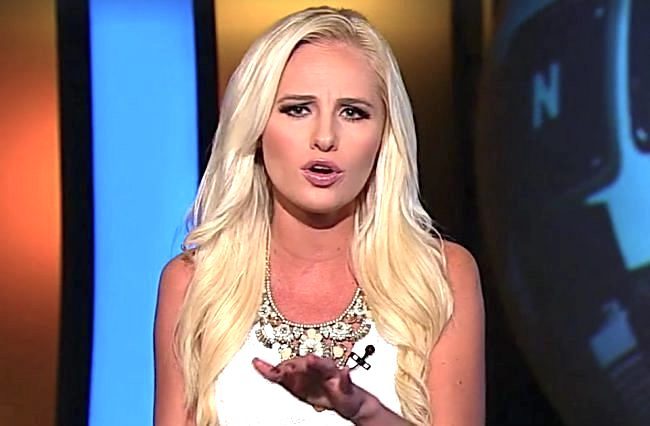 During her tenure at The Blaze, Tomi Lahren was a nightmare to work with and “demanded staffers heat up her butt warming pad.”

That is only one of a number of the explosive allegations leveled against the millennial Conservative star in a brutal Daily Caller exclusive detailing her departure from Glenn Beck’s news organization.

Lahren demanded staffers heat up her “butt warming pad” in the microwave before every show, those sources said. “She expected to be treated like a queen,” one source said, referring to Lahren’s butt pad demands as “dehumanizing” to her staff, adding: “To demand they warm your butt pad is absurd.”

In addition to that, the report suggests Lahren holds no firm beliefs and was only interested in chasing Internet fame through viral videos. The report — which it should be noted — relies exclusively on anonymous sources, also said Lahren clashed with virtually everyone on staff.

“She’s just not a pro and has ambition above her skill set and attitude,” a source told the Caller. “She created a toxic atmosphere and was not easy for people to work with.”

Now, it’s also worth noting that the Blaze and Lahren are both suing each other and have agreed to mutual non-disparagement agreements. It is therefore more than a little suspicious that these bombshell revelations should suddenly fall into the Daily Caller’s lap

… but we wouldn’t want to speculate.