Trump Asks If UCLA Basketball Players Freed From China Will Thank Him: ’10 Years in Jail!’ 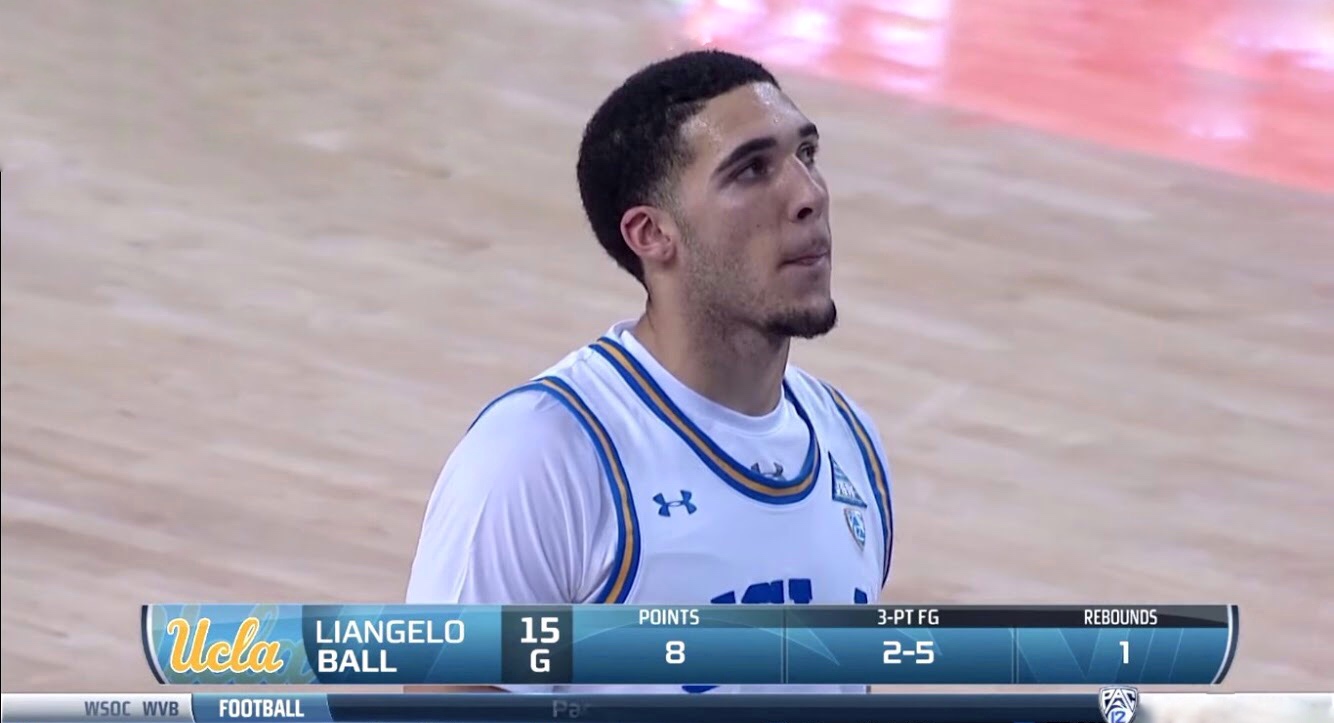 In a tweet this morning, President Donald Trump suggested that he saved LiAngelo Ball and two other UCLA basketball players from a “10 year” jail sentence after they were caught allegedly stealing from a Louis Vuitton store in China.

“Do you think the three UCLA basketball players will say thank you President Trump? They were headed for 10 years in jail!” Tweeted the president — apparently demanding recognition for helping them return to the U.S.

Do you think the three UCLA Basketball Players will say thank you President Trump? They were headed for 10 years in jail!

The three college athletes were in China for an international game against Georgia Tech. The players — the middle Ball brother, Cody Riley and Jalen Hill — made it back to the U.S. yesterday, finishing their several day stint under house arrest in a hotel room. Ball, Riley, and Hill were detained for allegedly taking pairs of sunglasses just prior to UCLA’s season opening game — which they were not allowed to play in.

Trump asserted that he had spoken with Chinese President Xi Jinping to handle the situation in a timely fashion. Given that the men’s college basketball season just started, getting back to Los Angeles was an extremely pressing issue for the three athletes. Now it seems that Trump is demanding credit for his efforts, though it is unclear that any of these players would have actually received 10 years in jail — given their celebrity status and U.S. citizenship.