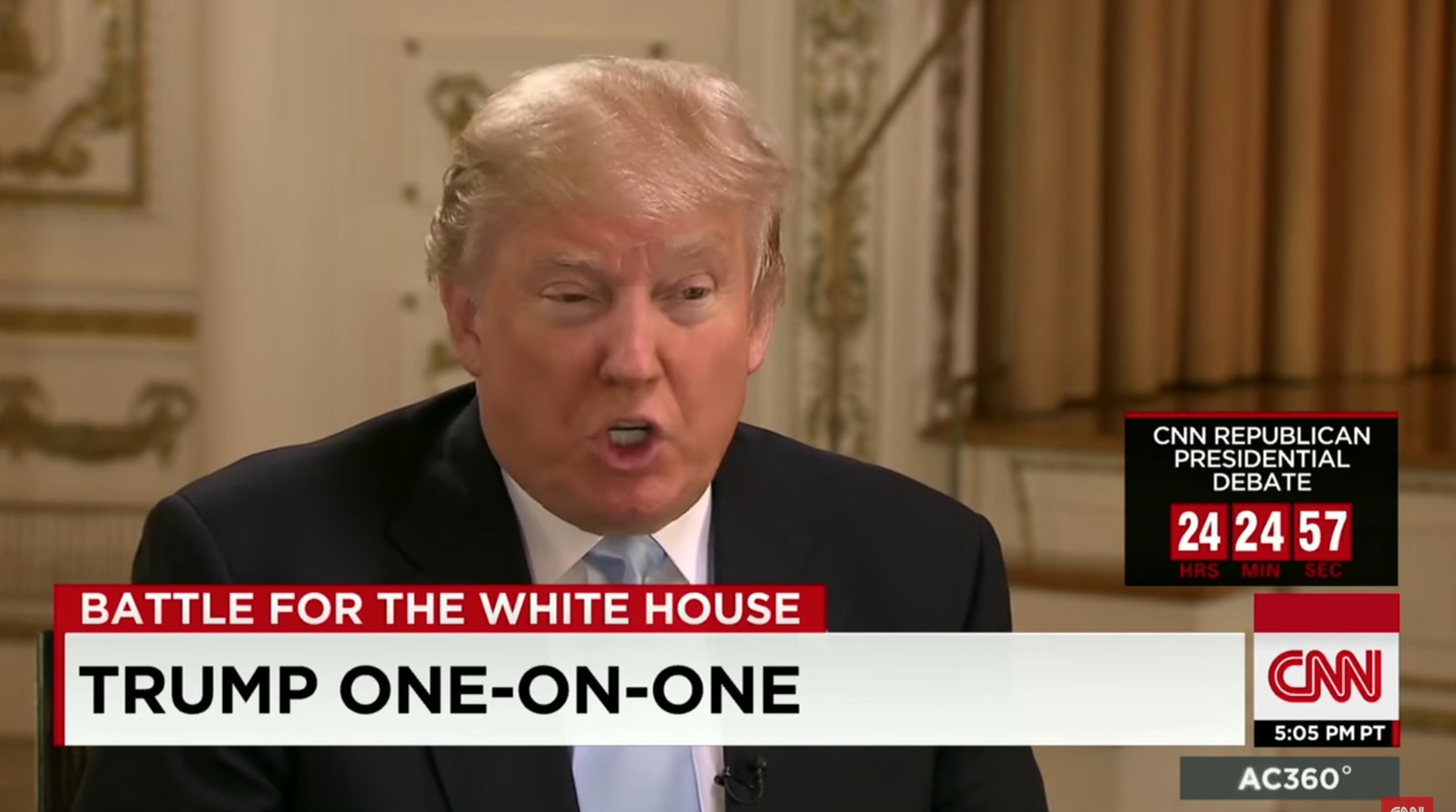 A number of Twitter users noticed that the president followed the news outlet that he has used as a foil since his famously media-antagonistic election campaign:

Trump, who has only followed 45 accounts for several months, just followed CNN on Twitter. pic.twitter.com/ucbejleOKn

Within the hour, however, Trump had unfollowed the news outlet — which has been the subject of his derision a number of times on the social platform. A quick search of the president’s account found nearly 100 tweets slamming the network.

Trump follows only 45 accounts on Twitter, including members of his family and a number of Fox News hosts and personalities, including Jesse Watters and Diamond & Silk.