Trump Invites Putin to White House, According to Kremlin

Trump Invites Putin to White House, According to Kremlin 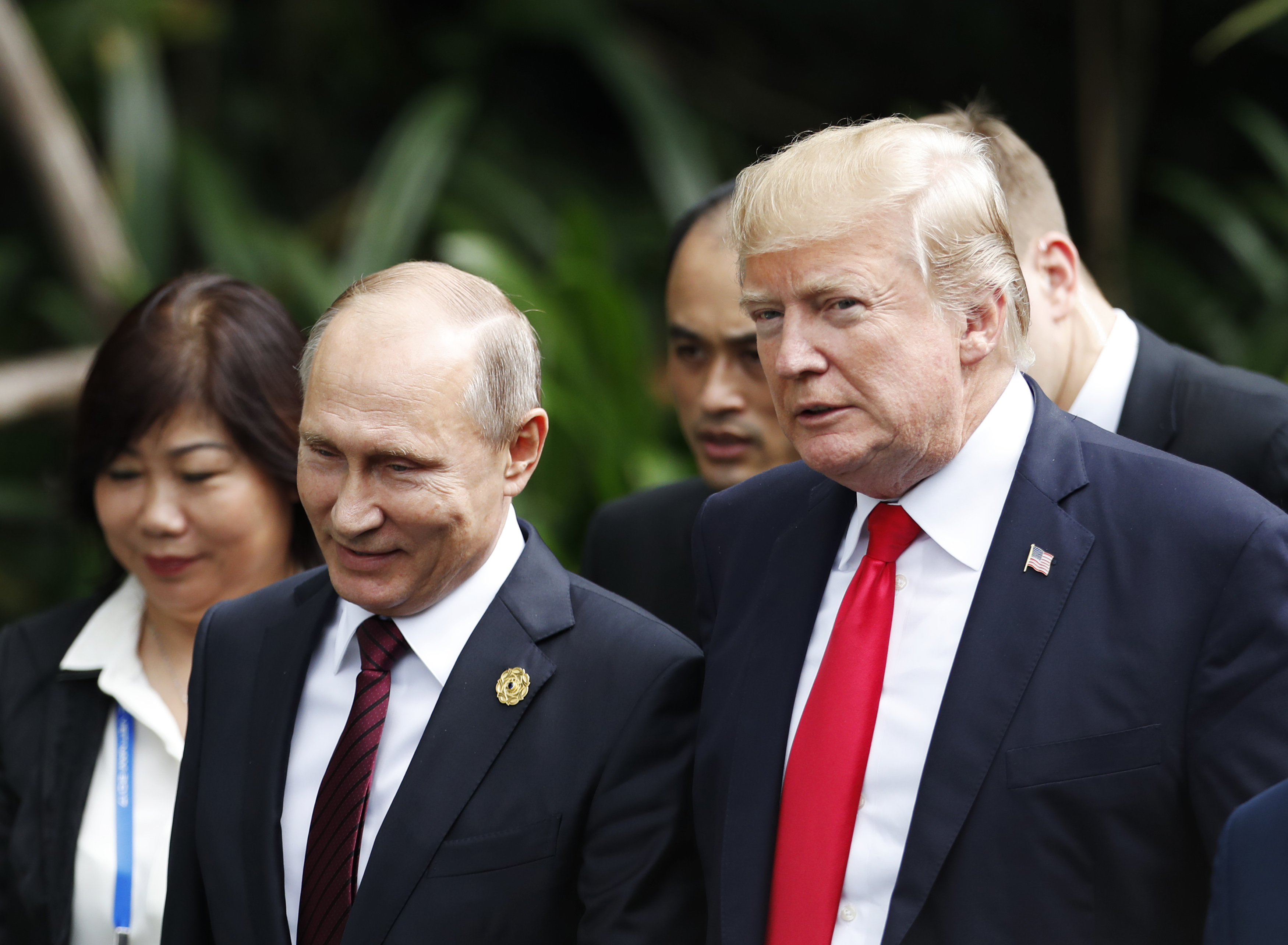 Amid special counsel Robert Mueller‘s ongoing Russia probe, President Donald Trump, it appears, is not troubled by perception that he’s totally cool with the country, and President Vladimir Putin.

According to AFP White House correspondent Andrew Beatty, the Kremlin claims that Trump has invited Putin to the White House.

The news comes amid recent actions from Trump which represent his administration’s toughest stance on Russia to date. The White House, after initial reluctance, condemned Russia for its alleged role in an attack on an ex-Russian spy in the U.K. last month. Trump went on to expel 60 Russian diplomats from the United States, and shuttered the Russian Embassy in Seattle.

Still, the leaders themselves appear to have remained on cordial terms — as Trump ignored the counsel of his own national security advisors and congratulated Putin for his recent election victory. Following that call, Trump hinted talks would be forthcoming.

“The call had to do also with the fact that we will probably get together in the not-too-distant future so that we can discuss the arms race,” Trump said.