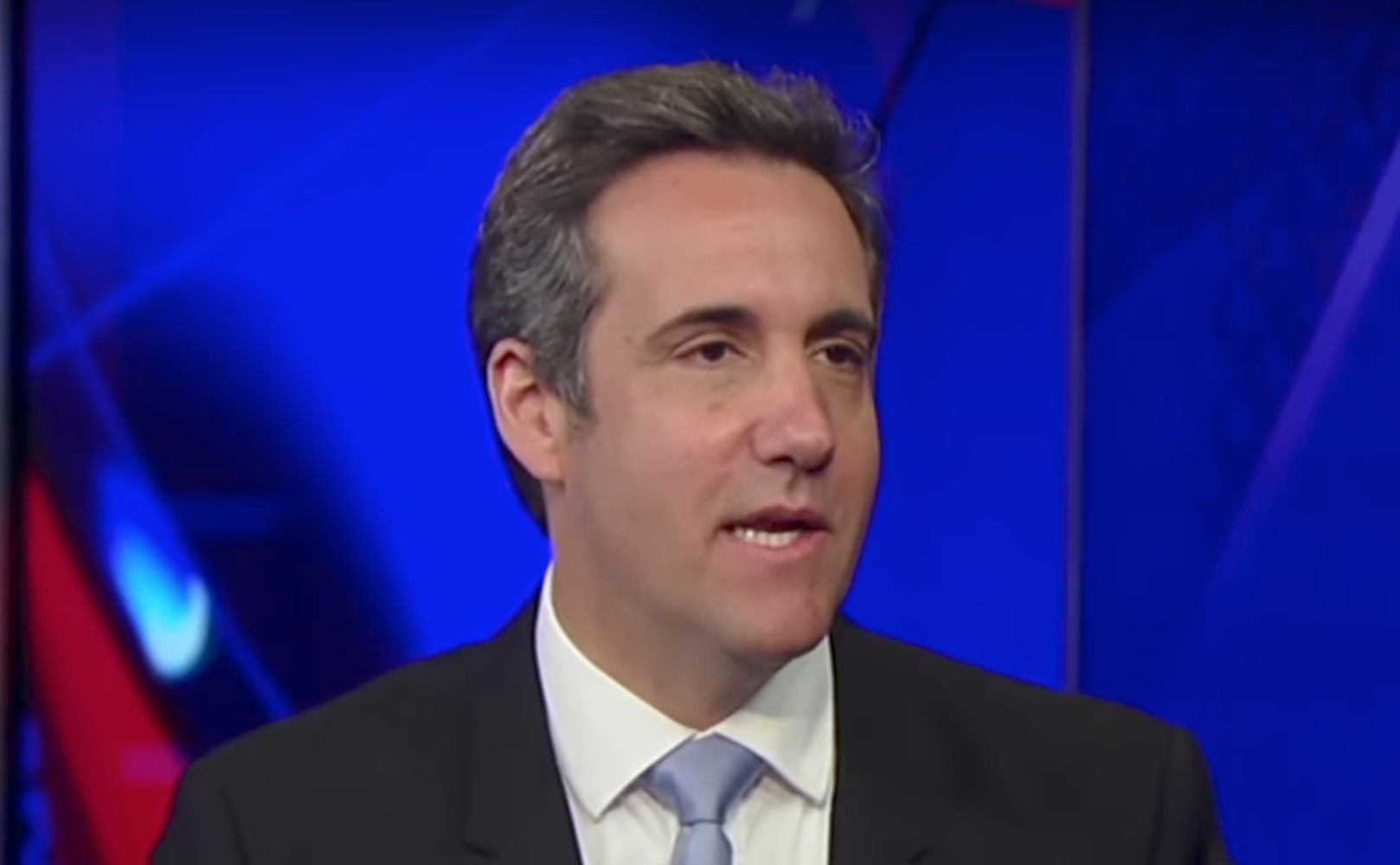 Michael Cohen, President Donald Trump’s very outspoken personal lawyer, took to Twitter Wednesday morning to let everyone know that he’s not racist by posting a collage of photos of himself with black people.

Cohen, who is perhaps best known for tweeting lingerie shots of his college-aged daughter, said in the new tweet that he is the son of a Holocaust survivor, declaring “I have no tolerance for #racism.” He also noted that his support of Trump does not make him a racist, along with a photo collage of him posing with African-Americans including Omarosa Manigault and Diamond and Silk:

As the son of a holocaust survivor, I have no tolerance for #racism. Just because I support @POTUS @realDonaldTrump doesn’t make me a racist pic.twitter.com/lfIwdosreE

The president has been the subject of intense criticism after he defended white supremacists gathered in Charlottesville over the weekend in a press conference on Tuesday.

Neo-Nazi and white supremacist groups descended on the Virginia city Saturday — armed with assault rifles, tear gas and torches — to protest the removal of Confederate monuments. Violent clashes broke out between those groups and anti-Nazi protestors, before a white supremacist plowed his car into a crowd, killing one protestor and injuring others.

In Trump’s Tuesday presser, he blamed the anti-Nazi protestors for “charging in without a permit” and said that some of those gathered to protest the removal of the statue were “very fine people.”