Trump Reacts to Mueller Questions: 'No Questions on Collusion' 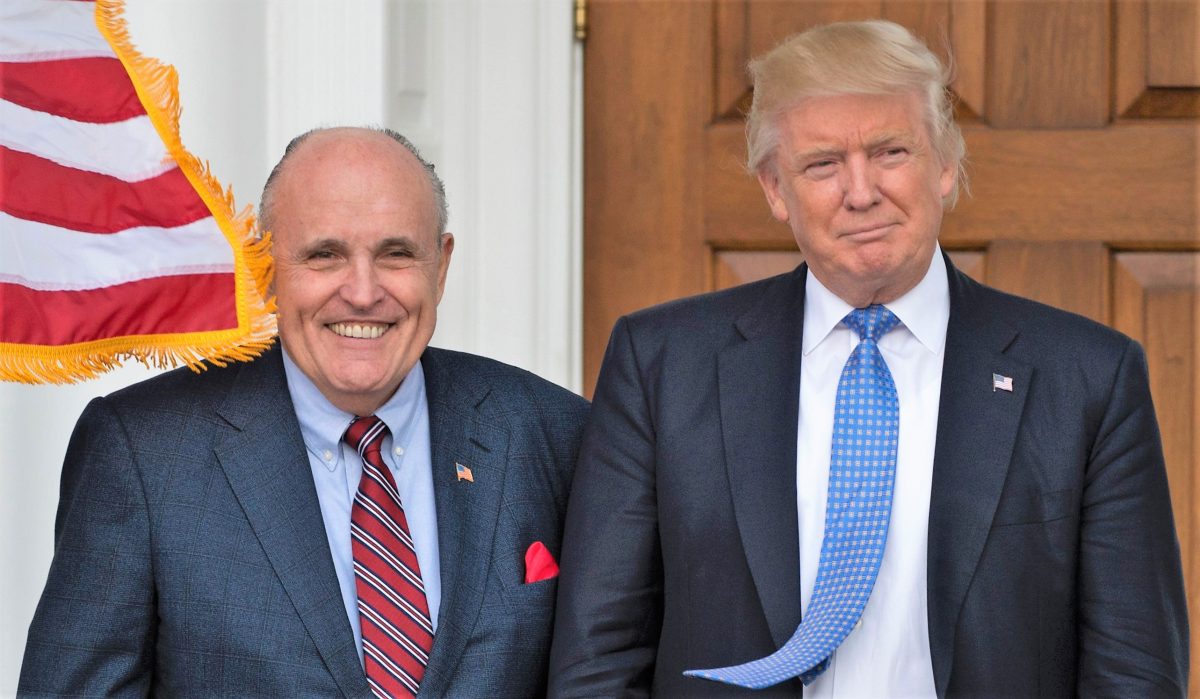 President Donald Trump took to Twitter on Tuesday morning to react to the New York Times report on questions special counsel Robert Mueller gave to the president’s legal team he would like to ask Trump.

The list of questions, which probe everything from the potential obstruction of justice to his campaign’s ties to Russia, come from notes by Trump’s legal team — though the Times noted it was provided to the paper “by a person outside Mr. Trump’s legal team.”

Nevertheless, Trump decried the leak as “so disgraceful.”

So disgraceful that the questions concerning the Russian Witch Hunt were “leaked” to the media. No questions on Collusion. Oh, I see…you have a made up, phony crime, Collusion, that never existed, and an investigation begun with illegally leaked classified information. Nice!

He also declared “No questions on Collusion,” a declaration that seems to ignore a number of questions included in Mueller’s sprawling list, including:

“Oh, I see…you have a made up, phony crime, Collusion, that never existed, and an investigation begun with illegally leaked classified information,” Trump tweeted. “Nice!”

It would seem very hard to obstruct justice for a crime that never happened! Witch Hunt!