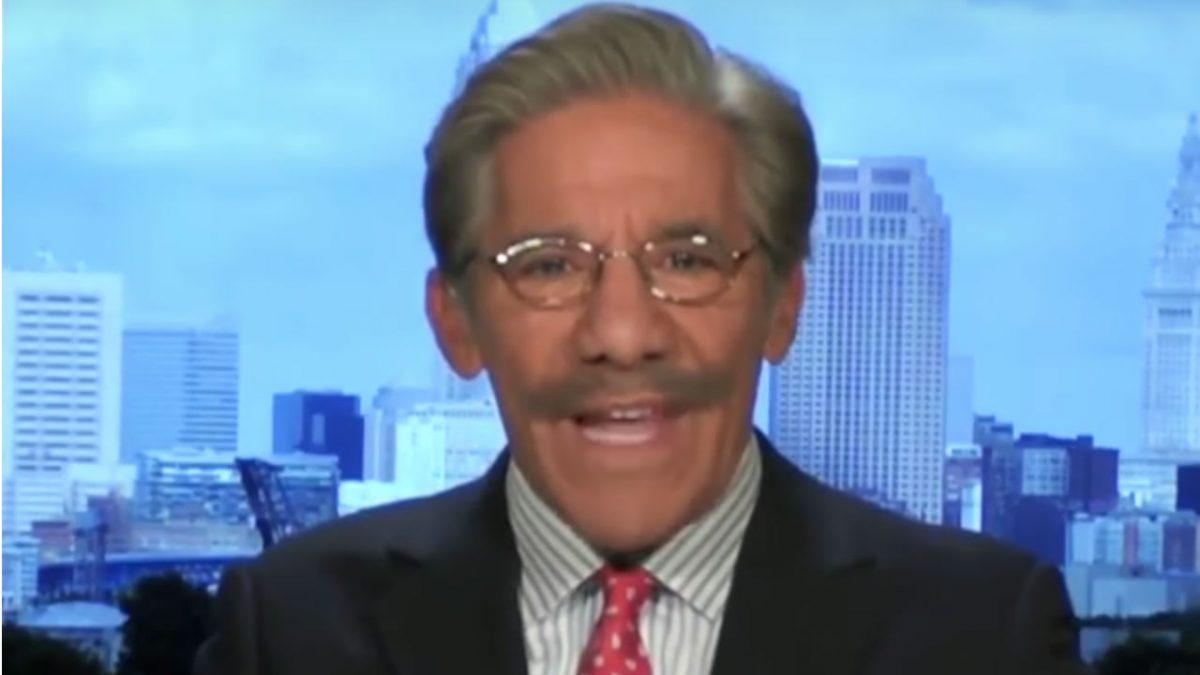 A Washington Post report this morning recaps what the President was doing and thinking about one day after meeting with survivors of a horrific school shooting:

Trump, ensconced at Mar-a-Lago, has so far stayed away from the golf course even though the weather has been sunny and almost 80 degrees — in what aides describe as showing respect for the 17 people killed in a school shooting in Florida last week.

The president has instead spent much of his time watching television and tweeting, aides said. After a string of tweets Saturday afternoon, he dined with talk-show host Geraldo Rivera and the president’s two adult sons before returning to his quarters for more posts.

Following that came a string of more Russia tweets, including this one:

While Rivera was on Fox & Friends Saturday morning, he wondered aloud how many FBI agents have been “taken off the duty” of investigating terror like the Parkland shooting to pursue “dead ends” on the Russia matter.

And he tweeted this today after the President’s continued tweetstorm this morning:

0n #Russia @realDonaldTrump is painfully correct. By playing both sides of our nation’s divide vs the other, #Putin sowed enormous chaos. Now #Collusionistas must move on to another narrative. Enough wasted time and misplaced accusations. #FreeTrump Move on from the fantasy