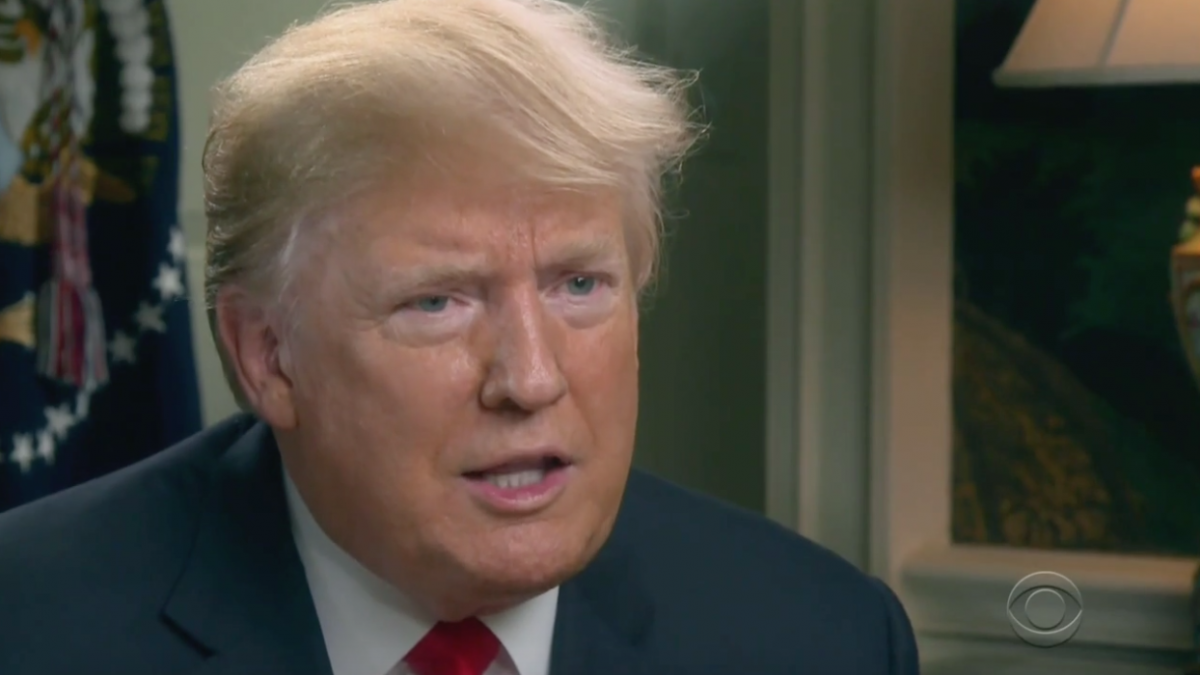 President Donald Trump was harshly criticized after he defended Saudi Arabia by comparing allegations that they were involved in the disappearance of Washington Post columnist Jamal Khashoggi to the allegations against Supreme Court Justice Brett Kavanaugh — meaning, he is not convinced by the claims.

“I think we have to find out what happened first,” Trump said in an interview with the Associated Press today. “Here we go again with, you know, you’re guilty until proven innocent. I don’t like that. We just went through that with Justice Kavanaugh and he was innocent all the way as far as I’m concerned.”

Khashoggi went missing early this month and is believed to have been killed by Saudi operatives while visiting a Saudi consulate in Turkey.

So what does Trump think happened to Jamal Khashoggi? https://t.co/3wOuiSa2Ap

Trump called for the Central Park Five to get the death penalty before they were proven guilty and then — after they had been proven innocent by DNA evidence — STILL insisted they were guilty.

I guess they should’ve bought a floor in Trump Tower, too.https://t.co/DaV0SqtJGW

The President of the United States has just compared the international condemnation of Saudi Arabia for the disappearance of Jamal Khashoggi to the sexual assault allegations against Brett Kavanaugh.

Trump lamenting Saudi Arabia being treated “guilty until proven innocent” rings a bit hollow considering he maintains the innocence of people who have actually plead guilty to and been convicted of crimes. pic.twitter.com/BShmmThnI5

Apart from confirmation of the grisly details, the whole world knows what the Saudis did to Jamal Khashoggi. Trump continues to take a bone saw to the global reputation of the United States. (Not to mention further debasing the Supreme Court with this Kavanaugh line.) Disgusting. https://t.co/A09FSfh80F

Kavanaugh must love being lumped in with Khashoggi’s killers. https://t.co/Y1eYhDAWrO

Trump acts like everything is an extension of his manipulation of the U.S. political-media narrative. So Kavanaugh being credibly accused of sexual assault became a “win” and survivors became “angry mobs.” So we get this. The focus has to be on the crime, not the cover-up. https://t.co/7AT2Hbykn0