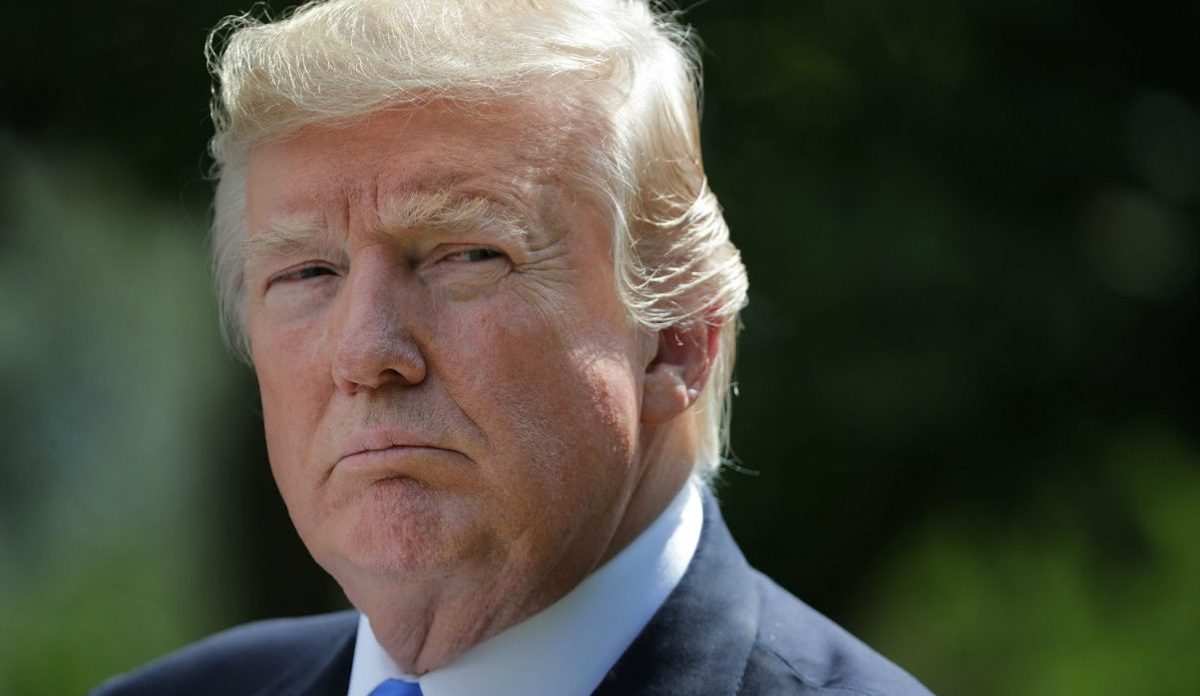 Political observers are slamming President Trump by saying that his latest tweetstorm encourages hostility towards the press just days after the fatal attack on the Capitol Gazette.

Ever since 5 of the Gazette‘s employees were killed last week in their newsroom, the shooting prompted a lot of conversation about whether Trump promotes aggression towards the media. Indeed, members of the Gazette have spoken out and objected to how Trump has referred to the media as the “enemy of the people.”

In his latest tweet, Trump slammed the “fake news” media as the “opposition party” because they won’t say that “If not for me, we would now be at War with North Korea!”

Many good conversations with North Korea-it is going well! In the meantime, no Rocket Launches or Nuclear Testing in 8 months. All of Asia is thrilled. Only the Opposition Party, which includes the Fake News, is complaining. If not for me, we would now be at War with North Korea!

On one hand, critics are bashing Trump for ignoring the latest intel on North Korea while claiming that he single-handedly averted global thermonuclear war. On the other hand, people are noting that it didn’t take long for Trump to attack the media again after the Annapolis incident:

Five days ago 5 journalists were murdered in a newsroom terror attack. The president refused to lower flags to half-staff in honor of the slain journalists, choosing to attack the media instead. https://t.co/q1zk5ZDFjM

It hasn't even been a week since five people were killed at The Capital Gazette, and President Trump is calling the press "Fake News" and grouping it into the "Opposition Party." When will it end? Have you no decency, sir?

the return of "fake news" https://t.co/UoGZ3Eonos

If you thought a mass shooting of journalists would be enough for president to stop using phrases like "Opposition Party," you were 1) foolish and 2) incorrect https://t.co/q9RnTZtle6

Trump uses evidence that North Korea is cheating not as leverage for bargaining with Kim Jong Un, but instead as leverage for attacks against the US news media. https://t.co/JDzIHg9cve

5 days after the Annapolis shooting that killed five journalists, Trump resumes his attacks on the press https://t.co/iHdYecuiXe