Twitter Reacts to News of Grand Jury Being Impaneled in Russia Probe: ‘The Smoke Keeps Getting Thicker’

Twitter Reacts to News of Grand Jury Being Impaneled in Russia Probe: ‘The Smoke Keeps Getting Thicker’ 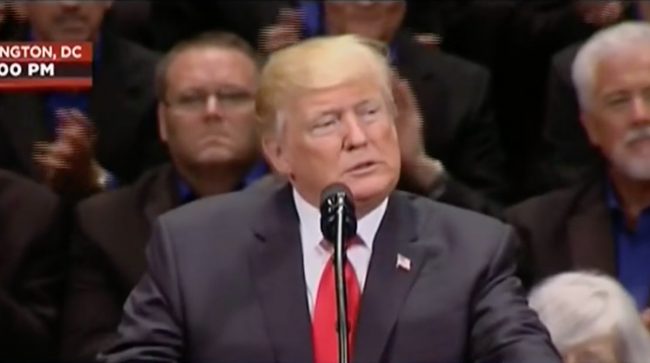 Seldom does a weekday go by anymore, it seems, without big news dropping at some point. Today’s report by the Wall Street Journal that a Grand Jury has been impaneled by special counsel Robert Mueller in the Russia probe sparked instant reaction across Twitter Thursday.

Here’s a sampling of the reaction from pols, pundits, and others on the Grand Jury news.

If true that Mueller has impaneled a grand jury, suggests his work is proceeding. All the more impt that Congress protect his independence. https://t.co/40LdzC82Ie

"Why Hillary Clinton is a secret Muslim!"

Trump really does do everything in lavish fashion…

a grand jury, just the grandest jury, believe me

BREAKING NEWS: This is explosive. It’s time for @realDonaldTrump and his team to come clean about Russia ties. https://t.co/sEwHGIcgCY

You don't impanel a grand jury if you only have smoke. Mueller must be seeing fire. @realDonaldTrump and/or his associates in bigly trouble. https://t.co/psPwRKK4q6

While the Trump Administration falls apart at the seams, Mueller is plodding forward. The smoke keeps getting thicker. https://t.co/SExhWPmy86

A grand jury is not a parlor game. Reciting the words "crooked Hillary" won't get you off the hook.

Hey @realDonaldTrump the Grand Jury has been impaneled for weeks but we're just finding about it because Mueller knows how to stop leaks!

This whole Mueller circus is going to backfire on Democrats badly. Wait for it.

Any Republican who's now freaking about Mueller getting out of his lane should post whatever they wrote defending Bill Clinton the same way.