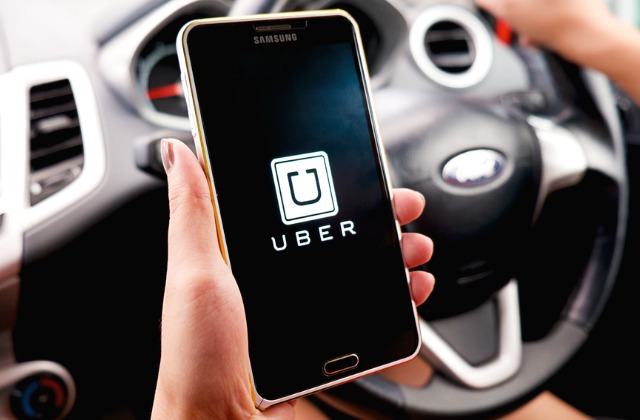 This week Uber customers received an email from the ride-sharing company expressing horror over the white nationalist rally in Charlottesville that turned violent, leading to the death of one counter-protester and two police officers.

And that was nice and all. Except it was apparent that the company was exploiting the tragedy — and much of the nation’s horror over it and the potential of future white supremacist demonstrations — to maybe drum up a little more business.

Below is the email in question:

We were horrified by the neo-Nazi demonstration that took place in Charlottesville, which resulted in the loss of life of a young woman as well as two Virginia State Troopers responding to the protest. There is simply no place for this type of bigotry, discrimination, and hate.

As the country braces for more white supremacist demonstrations, we wanted to let you know what we are doing for the Uber community:

We will act swiftly and decisively to uphold our Community Guidelines, including our policy against discrimination of any kind—this includes banning people from the app.

24/7 in-app support is available to answer questions and address concerns. You always have the right to end your trip if you feel uncomfortable or disrespected.

Now more than ever we must stand together against hatred and violence. Thank you for making our community one that we can all be proud of.

On behalf of all of us at Uber,
Meghan Verena Joyce
Regional General Manager, US & Canada Cities

Uber isn’t the first one to see what happened in Charlottesville as a promotion opportunity. Earlier this week, the Ohio Democratic Party used the tragic death of 32-year-old counter-protester Heather Heyer in an email pitch to grow their mailing list.