Why is CNN’s John Harwood Tweeting About This Fox News Contributor’s Make Up? 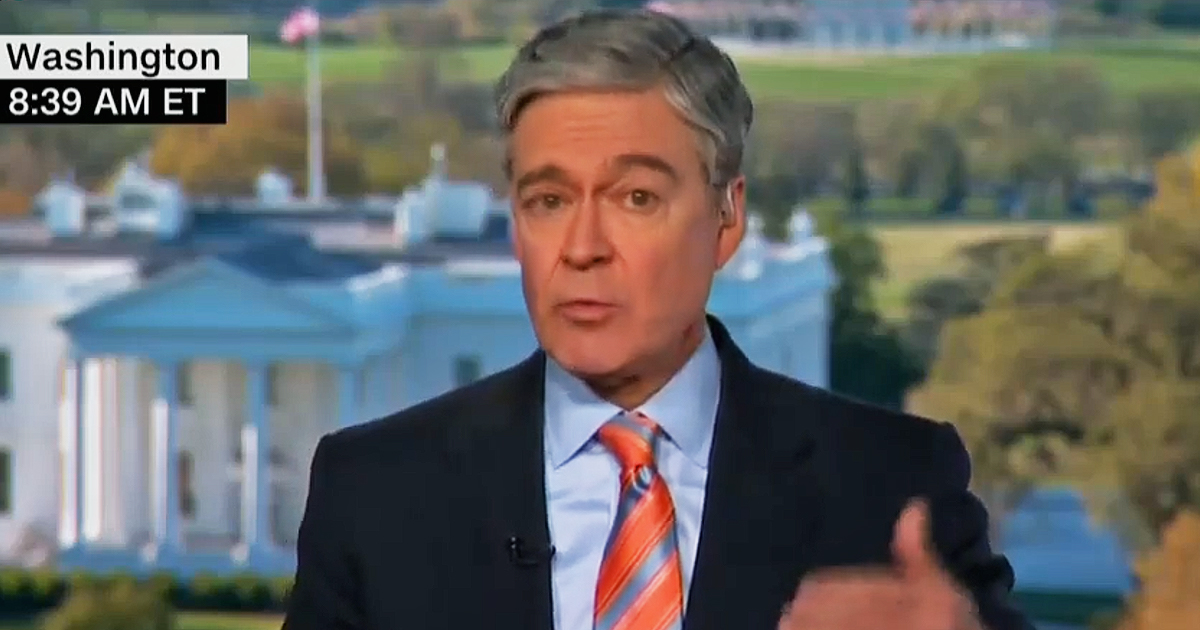 CNN’s John Harwood drew some criticism Sunday evening and into Monday for an…odd tweet about Fox News contributor Kristen Soltis Anderson, and he got “ratioed” to boot.

The post in question was a quote-retweet from Anderson, who put up a screenshot of an appearance on Fox News from her home, per stay-at-home orders, and remarking on the items visible in the background. Harwood’s comment was that “somebody appears pretty skilled at putting on her own TV makeup.”

somebody appears pretty skilled at putting on her own TV makeup https://t.co/iuMrrK51Pi

That didn’t go over very well, and at the time of this posting (Monday afternoon), the ratio was showing it.

The retweets and replies were likewise boisterous, including noting the ratio, as The Hill’s Joe Concha did here:

Sexism, sexist, mansplaining… these were all words that came up.

That is an extremely misogynistic, chauvinistic form of mansplaining how a woman should wear her make up or present herself. Obviously you have incredibly small genitalia and need a really good smack in the face @JohnJHarwood https://t.co/pJkvR8jlwc

Not one of my go-to pick up lines

You’re either being creepy or sexist… neither is okay.

John, what are you doing?

I'm not entirely sure what you're trying to say here, John.

That was thirsty of him

There was even a Wikipedia editing war.

We found this now corrected addition in the revision history at Wikipedia’s entry for Harwood.

While others brought up older tweets.

Fox’s Anderson did not reply to the tweet. Mediaite emailed Harwood for comment but did not receive a reply before the time of this article’s publication.