As the 2020 Campaign Officially Begins, Here is How to Beat Trump, and How He Might Win 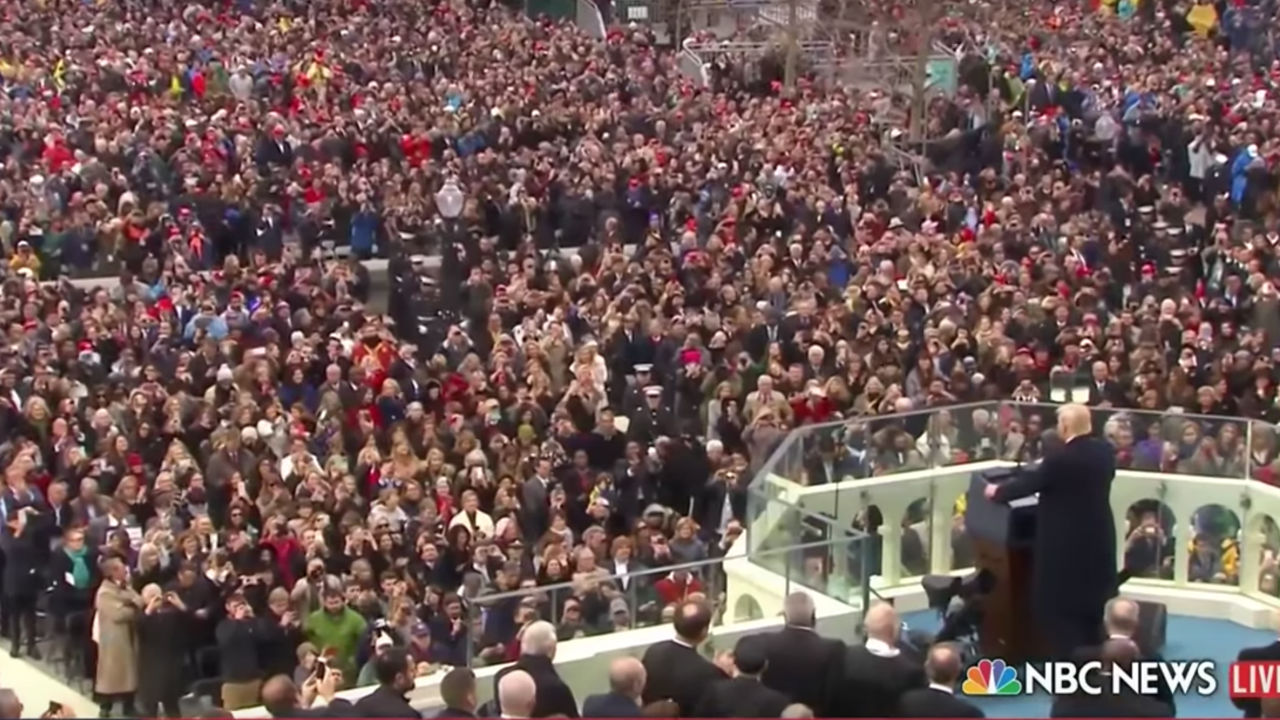 Tuesday night, President Donald Trump officially launches his bid for re-election with a huge rally in Orlando, Florida. In some ways his re-election effort is, in an apparent oxymoron, both extremely unpredictable and yet also very easily road-mapped.

In modern times, we have never had a president about whom opinion was so polarized and carved in stone. There is almost no one who has tepid feelings about Trump, and therefore very few voters who might be considered on the fence about whether they would like to see another four seasons of this reality show presidency.

Consequently, what normally would be irrelevant polling data well over a year before an election can actually be quite reliable, especially when Trump is placed against former Vice President Joe Biden, another extremely well-known quantity. This is what has Trump so agitated about his recent poll numbers, particularly against Biden, and why he is already on the constant attack against him.

There is absolutely no doubt that if the election were held today that Biden, even with all of his weaknesses, would, as I have been saying for many months, beat Trump, and do so by a potentially significant margin. Such a matchup would be fought on probably the smallest battlefield in the history of 50-state elections, with only Pennsylvania, Michigan, Wisconsin, and Florida — all won by Trump in 2016 — really mattering.

Because we know exactly how Trump played to the electorate in 2016, when he somehow ran the table and won every major state that he possibly could have, and because he is no more popular today than he was then, the other 46 states are, in the current political climate, essentially meaningless. Quite simply, against a solid Democratic opponent in a two-person race, there are no significant states that Trump can win in 2020 that he lost in 2016, meaning he must win at least one, and very probably two, of the four mentioned battleground states.

If the Democrats truly want to beat Trump (I am not yet convinced that they really do), the formula is pretty simple. Nominate Joe Biden without destroying his blue-collar credibility among white rust-belt voters, pair him with a young but not insane liberal vice presidential candidate, and make the general election a straight-up referendum on whether voters really trust Trump with a second term.

The two-pronged theme of such a campaign should be that America is better than this circus, and that Trump, due to his extreme narcissism, would be far more dangerous during a four-year term without any fear of ever facing the voters again. Without a major change in the political weather between now and the 2020 election, this strategy is about as sure a bet as there could be that Trump would lose, though it could very well be very close in the Electoral College.

Of course, very little of that narrative is particularly exciting to most liberals and there is a very good chance that such a path I just too devoid of drama for them to actually take. Consequently, this opens up the very real chance that Trump could get reelected.

His approval ratings have, inexplicably, been inching up ever since just before his terrible loss in the 2018 midterm elections and are no longer in the “sure loser” category. This means that if Democrats follow their hearts and nominate an unknown quantity, thus one which Trump could define on his own terms (something at which he is exceeding) he could turn the race into something other than a referendum on himself.

If this happens, as I have written previously, Democrats are taking a huge risk because each of the non-Biden candidates who could realistically win the nomination would be particularly vulnerable to falling into this trap. At best, each of them would have the daunting task of passing through the “presidential threshold’ where a majority of the populace can see them as the commander-in-chief, something Trump, for all of his many vulnerabilities, has already obviously accomplished.

In this scenario, the Democratic candidate is not as well-suited as Biden to take Trump on in those four key states, and their campaign is run in an extremely progressive and politically correct fashion. The number one thing Democrats don’t seem to understand about Trump politically is that political correctness is literally his jet fuel, and this tactic would allow his rocket ship to remain in flight far longer than it would otherwise.

Running a progressive against Trump and going at him as a dumb, bully, science-denier who is a racist, sexist, homophobe, and who hates illegal immigrants while only caring about rich white men, might make liberals feel really good, but it would forfeit away their easiest path to victory. It would also open up the very real chance that Trump is able to repeat his miracle from 2016, with or without the help of the Russian government, or the FBI Director.

John Ziegler is a senior columnist for Mediaite. He hosts a weekly podcast focusing on news media issues and is a documentary filmmaker. You can follow him on Twitter at @ZigManFreud  or email him at johnz@mediaite.com