CBS’s Gayle King Conducts Softball Interview With Michelle Obama, With Whom She Once Vacationed to Tahiti
Opinion

CBS’s Gayle King Conducts Softball Interview With Michelle Obama, With Whom She Once Vacationed to Tahiti 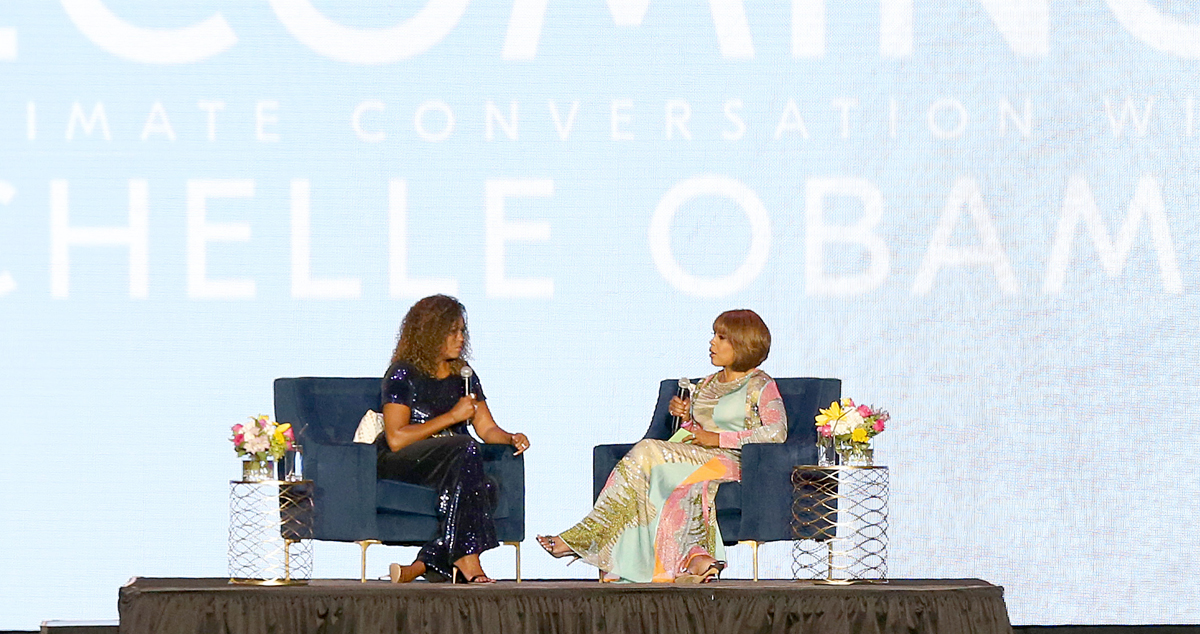 On the right, and the farther left, it may cause groans to say that there is a standard of objectivity that one should maintain in order to be taken seriously as a member of the press, but it is true. The varied and complicated question of bias is a linked and overlapping issue, but it is not the exact same issue as maintaining an objective distance from the subject of one’s coverage.

If a newspaper is writing an expose on corruption at Grocery Store A, you don’t want them to assign the reporter whose parents own Grocery Store B. If your news program covers politics, don’t put a reporter on the task of covering their old boss or close frie… okay wait, we’ll have to get back to that one.

The point is that even in a media landscape that has a thin and blurry line between opinion and fact, where the divider on cable news is what time of day a show is on, and where the public not only expects but demands a slant to their coverage, there is still a kind of blatant chumminess you don’t want between the journalist conducting an important major interview and the subject of that interview.

A good rule of thumb is that if reporter and subject are on vacation together on a yacht with all their mutual best friends, it’s probably not going to be an objective, or even useful interview. You may not care about that if the interview is with some celebrity flavor of the month. But… a politically active former first lady with obvious future political ambitions? For a major news program? Come on.

Co-host of CBS This Morning Gayle King interviewed former First Lady Michelle Obama over the weekend for the Essence Festival in New Orleans. That sit-down has been big news, producing a lot of buzzy clips and sound bites.

To say the interview wasn’t hard-hitting would be as obvious as it would be correct.

When, two years ago, King took a yacht vacation with the Obamas and other mutual friends, it rather miffed some of her colleagues at CBS, according to a report from the New York Post‘s Page Six.

“The ‘Capital J’ journalists are pissed and raving mad that she was on a yacht with the Obamas over the weekend. The old-school people were talking about it. She shouldn’t be doing that. She’s an anchor of a news program that covers the White House. You’re held to a different standard. It’s one thing to be friendly. It’s another thing to go vacationing on a yacht,” a source told us of the backlash at CBS.

That “old-school” standard for news anchors was essentially dismissed at the time. Rather than argue the substance, the comment offered to the Post by CBS was simply that nobody was mad about. They didn’t object that she was violating any journalistic ethics, they simply disputed the unease. “There’s no truth to any of that. We love Gayle King. Sounds like sour grapes,” a spokesman told Page Six.

King’s own defense wasn’t any better.

King’s particular lack of journalistic distance from the Obamas has come up on other occasions, over the years.

This week, Gayle King the news anchor and yacht friend has just conducted a major interview with the former First Lady that is all the buzz and all the rage. 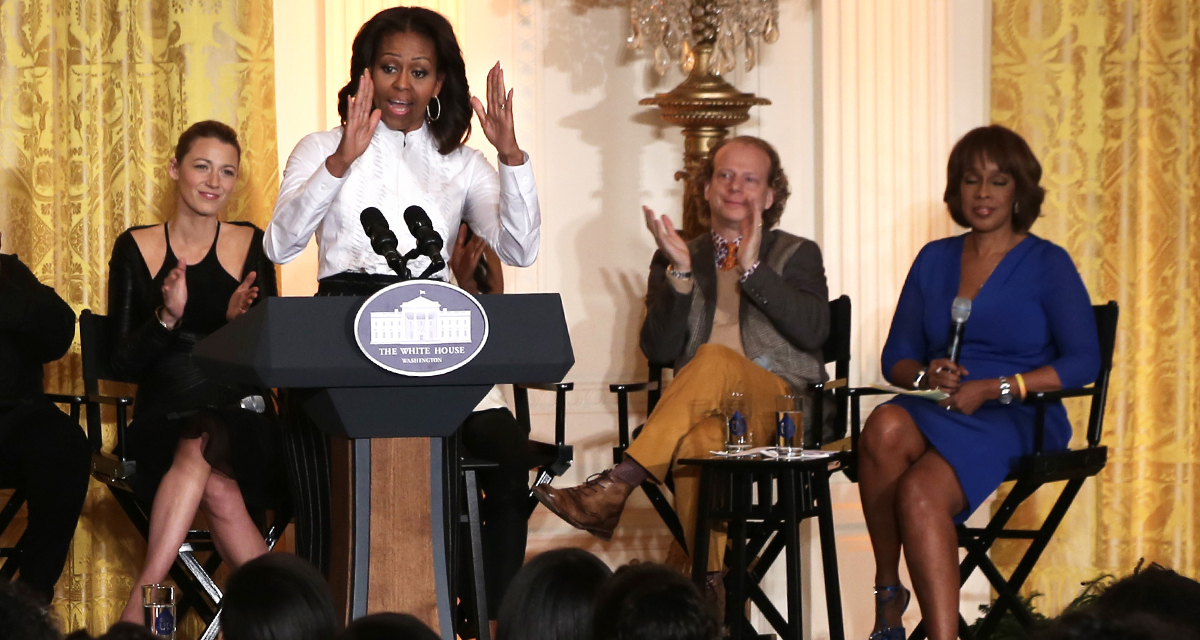 Keep in mind, this was not an in-studio interview. It was on a stage, part of an event. The tone by design is not probative but promotional. One would expect an interview of this type in this setting to be billed as “in-depth,” rather than hard-hitting. The value of such an interview is in getting inside the head and the life of the subject.

And even under those conditions, King still blew it. Pardon my age for saying this, but Barbara Walters is an example of how to do this kind of interview. Walters was hard-hitting like a criminal prosecutor at times and in appropriate circumstances. Other times she was more like the historian or therapist, coaxing insights from the famous and powerful. Again, depending on the circumstance.

But that is not the case with King. King was simply an extension of Michelle Obama’s will. She was like a late night host teeing up prepared jokes. You know the ones, like Jimmy Fallon will say “so you’re big into mowing the lawn I hear” as if that’s a real question so some actor can pretend to be a comedian or “authentic” for a minute as the tell their prepared anecdote. That’s how Gayle’s interview went. In fact, there’s a history of that with the two, their own sort of cottage (or yacht) industry. She maybe anchor of CBS news program in her day job, but she sure seems to be keeping stenographer and softball pitcher in her pocket.

It’s not a matter of this particular interview being hard-hitting, on a big stage before receptive audience. There is a finesse involved, and one would think, some degree of journalistic self-respect, even under those specific circumstances. But you can hardly expect such a practiced hand when it’s someone interviewing their vacation buddy. And the complaints of colleagues is not insignificant. A major interview with a world-renowned figure is a big prize. That it went to a friend rather than some other, perhaps more studied journalist, does matter.

It would be like having, I don’t know, Sean Hannity interview Donald Trump for some kind of conservative event.