MSNBC Host Ali Velshi Bashes US and Israel Over Middle East Policy: ‘America’s Fascination With Taking Out Dictators is Limitless’ 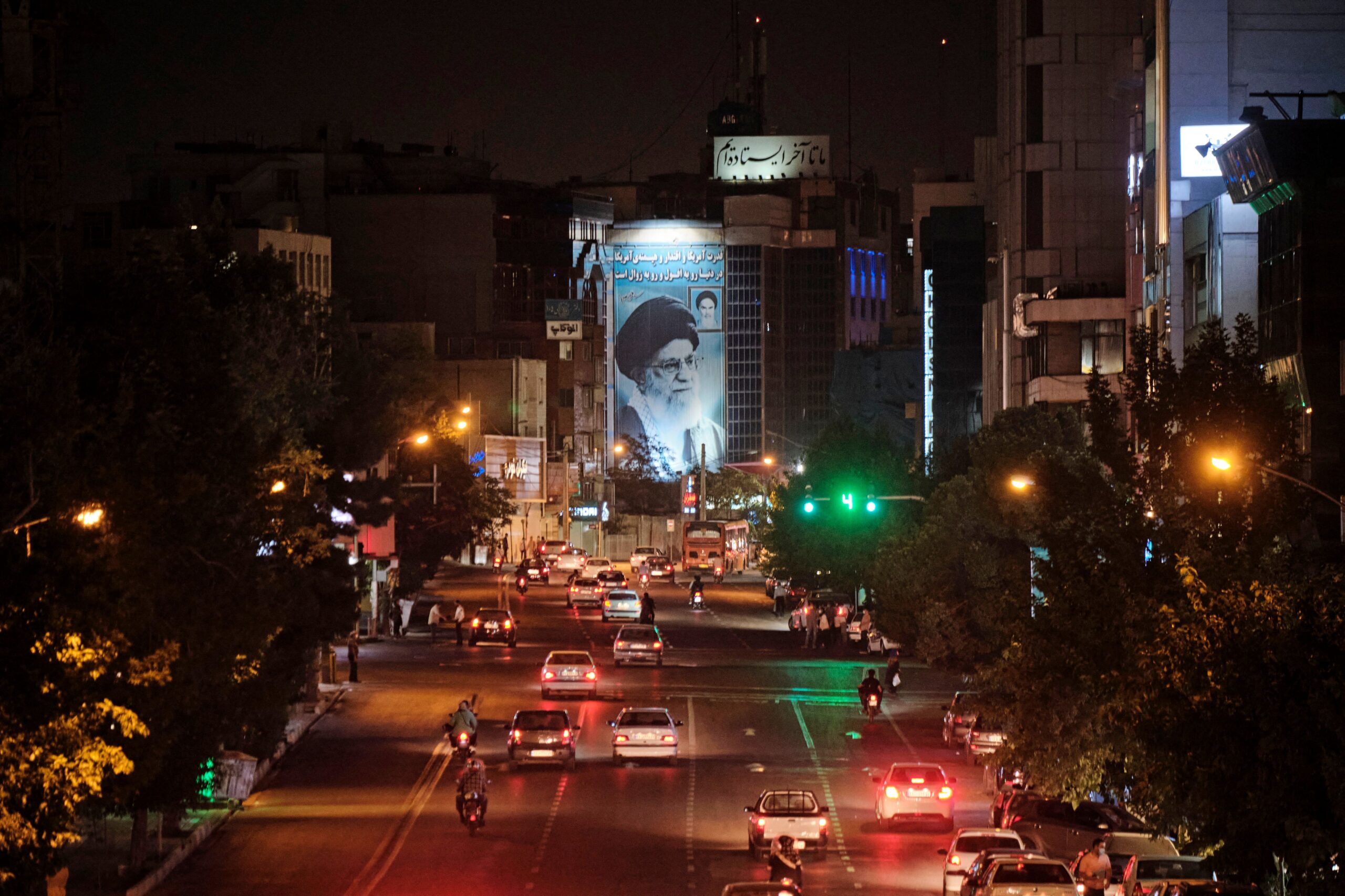 MSNBC host Ali Velshi, who was a weekday news anchor before landing his own weekend show last year, published a opinion piece late last week about the Middle East in which he blamed America and Israel for the region’s woes instead of its enemies, most notably Iran.

“Peace in the Middle East may have to happen without America,” read the headline. Let’s break it down.

Recent history demonstrates that America’s involvement in the region — because of its muddled goals and motivations — often makes things worse, not better. America says its aspirations are for equality and democracy in the region; but that’s often not been the case. And without a serious change in approach — one that the Biden administration shows no inclination toward — it’s likely the nations of the Middle East will be left to develop durable political structures on their own, or with the influence of Russia and China.

America’s involvement in the region often makes things better, not worse. Debate about democracy and nation-building aside, in the Middle East, the United States has taken out bad actors from Saddam Hussein to Abu Musab al-Zarqawi to the Islamic State and Abu Bakr al-Baghdadi to Qasem Soleimani.

Velshi is correct that if America doesn’t lead in the Middle East, China and Russia will take over. That makes it all the more necessary for the United States to lead in the Middle East so that those bad actors do not take over and influence policies that are contrary to American economic, geopolitical, military and other interests. While America must counter China’s malign influence, it must not be at the cost of reallocating resources from the Middle East. A robust U.S. presence must be in both the Asian-Pacific region and the Middle East.

In a nakedly left-wing political commentary, Velshi wrote: “that America’s lust for oil and arms sales ended Iran’s nascent experiment with democracy is not lost on any Iranian.” That, of course, ignores that it was the Islamic revolution that changed the regime into an oppressive theocracy and resulted in the takeover of the U.S. Embassy in Tehran for more than a year.

Velshi also wrote that “the Iraq War, launched in 2003 ostensibly to eliminate the dictator Saddam Hussein and find his elusive stash of ‘Weapons Of Mass Destruction’ (WMDs), turned up no WMDs but did cost $800 billion from the U.S. Treasury, 4,500 American lives and well over 100,000 Iraqis killed. The outcome: Iraq is in worse shape today than it was before America got involved.”

The hyperlink takes you to a State Department Inspector General report about Operation Freedom’s Sentinel, which is in Afghanistan, not Iraq. According to the IG report, the United States has spent $815.7 billion in Afghanistan since invading it shortly after 9/11. The war in Iraq cost nearly $2 trillion.

Velshi went on to claim that “the one place America can help materially — and quickly — is with Israel/Palestine.”

Velshi correctly pointed out “U.S. lawmakers are questioning why America can’t have a greater say in what Israel does with American made- and bought-hardware,” though he conveniently omitted that it is only Democratic lawmakers that have called for the United States to condition its assistance to Israel – as the MSNBC host does in his piece. Especially amid the Iranian threat, it is simply fringe politics to urge America to severely condition its assistance to its closest ally in the Middle East.

Furthermore, as Velshi omitted, the United States has served as an intermediary in the Israeli-Palestinian conflict for decades. Israel has made numerous offers to the Palestinians only for the latter to reject every one, often leading to more violence.

Additionally, the U.S.-brokered Abraham Accords – which has included Israel normalizing ties with the United Arab Emirates, Bahrain, Sudan and Morocco – reflect a new Middle East, one detached from the one Velshi signals nostalgia for. Those four Arab countries recognize that it is Iran, not Israel, that is the actual threat. The accords demonstrated that Middle East peace can be achieved without first resolving the Israeli-Palestinian conflict. Other countries, including Saudi Arabia, have unofficially acknowledged this reality and may soon join the accords. Velshi would be wise to acknowledge this reality.

The good news is that this is an opinion piece, and while Velshi is no longer a weekday news anchor on MSNBC, hosting an opinion show on weekends and filling in on the network’s highly opinionated prime time shows, it does offer an insight into the way he views the world.