Andrew McCarthy Explains Why Trump is Guilty on Impeachment

The Interview: Fox’s Andrew McCarthy Explains Why Trump is Guilty on Impeachment 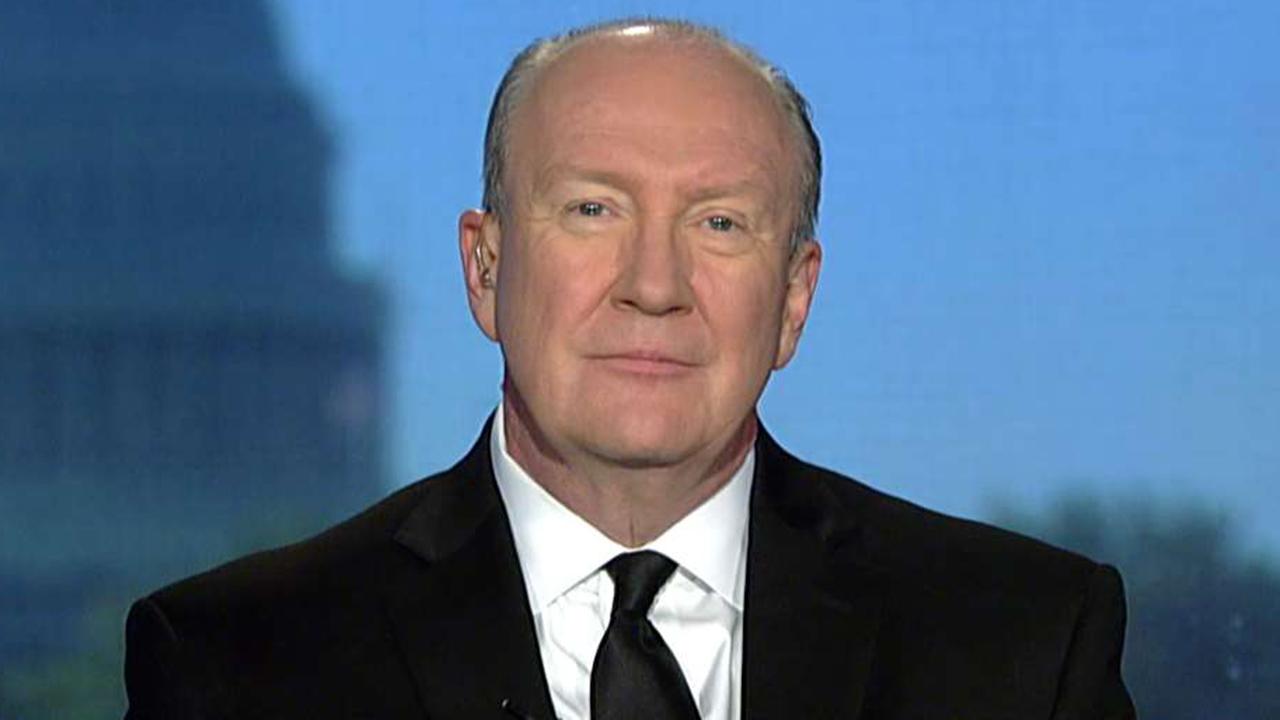 This week, former President Donald Trump is on trial in the Senate after his second impeachment by the House of Representatives. He stands accused of inciting an insurrection in which a mob of his supporters ransacked the Capitol Building as part of a violent attack on the election certification.

For this week’s episode of The Interview, I spoke to National Review columnist and Fox News contributor Andy McCarthy. A former chief assistant U.S. attorney in the Southern District of New York, McCarthy prosecuted terrorism cases in the 1990s. He is a staunch conservative and has been supportive of the Trump administration. But he believes Trump committed clearly impeachable offenses and, if the evidence bears out, should be convicted by the Senate.

McCarthy has an issue with the case being made by Democrats, who chose “incitement to insurrection” as their article of impeachment. According to McCarthy, who has prosecuted a criminal incitement case, they are unusual and hard to prove given protections granted by the First Amendment.

“To prove incitement in a regular criminal trial, you’d have to show that there were unambiguous calls to violence that were imminent and probable,” he said. While the riot was clearly the result of Trump’s rhetoric, he did not explicitly call for violence, making the case more ambiguous.

McCarthy says he would have led the impeachment case with another charge that he sees as stronger: “The most indefensible thing about this episode is the hours during which the siege was going on, when former President Trump didn’t respond to it.”

“As commander in chief of the armed forces, he had an absolute obligation to take action to repel an attack on the seat of government. And what the reporting at least shows, and I don’t have any reason to think the proof will come out any differently, is he was basically sitting on his hands — at best,” McCarthy says.

One piece of evidence to support that view — aside from the delayed response of the National Guard — is a tweet sent out by Trump attacking his vice president, Mike Pence, minutes after he was evacuated from the Senate.

“Mike Pence didn’t have the courage to do what should have been done to protect our Country and our Constitution,” Trump wrote in the tweet.

“I found it shockingly irresponsible and reprehensible, and it would be a very strong piece of evidence in any in any trial, in any form,” McCarthy said of the tweet.

I asked if McCarthy would vote to convict Trump if he served in the Senate.

“If the evidence comes out consistent with what I believe happened here, the commander in chief let an attack on the seat of government go on for three or four hours,” McCarthy said. “I have a lot of misgivings about the way the case was charged. And if it was a criminal case, you wouldn’t be allowed to convict him on grounds that were not alleged in the indictment. But this isn’t a criminal case. It’s a political case. And if I thought the commander in chief was derelict, as I believe is what happened, and would not be surprised if that’s how the evidence came out, then, yes. I would convict him.”

Listen to the full episode on Apple Podcasts or Spotify.