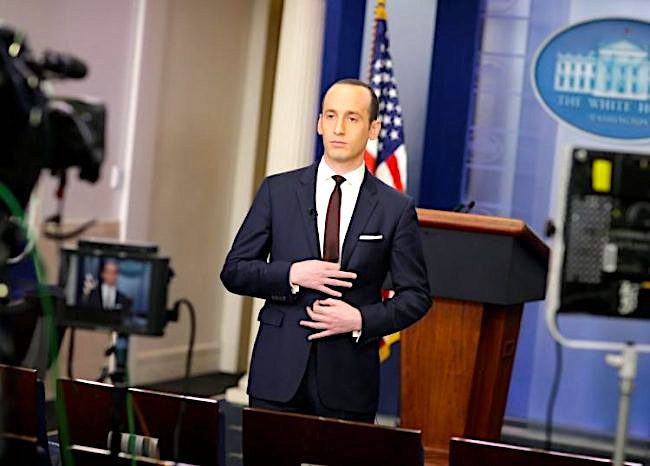 The Anti-Defamation League (ADL) has added the “OK” hand signal to its hate symbol database.

On Thursday, the ADL added 36 “hate symbols” to its database, including “burning Neo-Nazi symbols,” the logos of several “hate groups,” and, bizarrely, the “OK” hand signal and “bowlcut” haircuts.

According to the ADL, the “OK” hand signal began “as a hoax by members of the website 4chan,” and “became a popular trolling tactic.”

“By 2019, the symbol was being used in some circles as a sincere expression of white supremacy,” the organization claimed, adding, “Australian white supremacist Brenton Tarrant flashed the symbol during his March 2019 courtroom appearance soon after his arrest for allegedly murdering 50 people in mosques in Christchurch.” 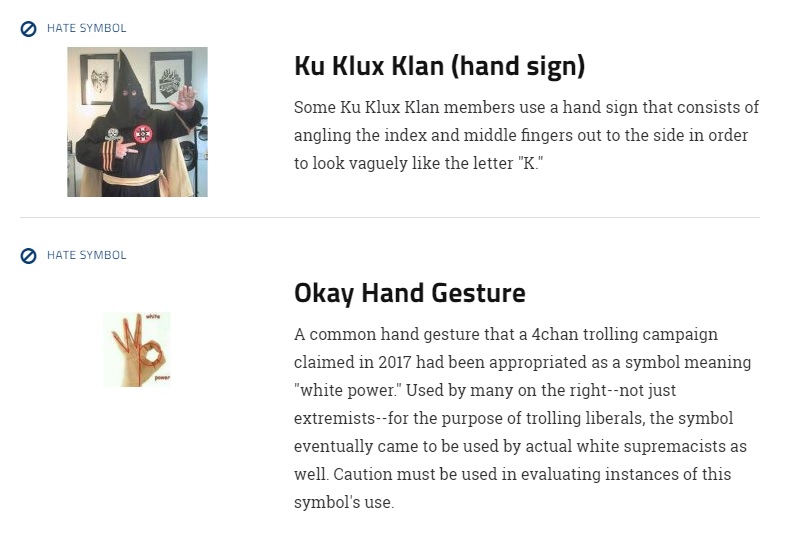 The “OK” hand signal, which has been added to the ADL’s “Racist Hand Signs” category alongside the Hitler salute, was originally used politically, before the 4chan hoax, by supporters of President Donald Trump in 2015 and 2016, who were mimicking the President’s similar hand signals that he used during debates and public speeches.

In 2017, President Trump’s Senior Policy Adviser Stephen Miller was accused of flashing a “white power” hand sign in a photo of him adjusting his blazer— an accusation which Snopes proved false.

The bowlcut was added to the ADL’s database because of the “bowl-shaped haircut” worn “by white supremacist mass killer Dylann Roof.”

“Those who use the bowlcut image or other ‘bowl’ references admire Roof and call for others to emulate his 2015 mass shooting attack at Emanuel AME Church in Charleston, South Carolina,” the ADL explained, before announcing that a “print version” of the hate symbol database “will be distributed to local law enforcement and made available to school districts across the country.”

In a statement, ADL CEO Jonathan Greenblatt proclaimed, “Even as extremists continue to use symbols that may be years or decades old, they regularly create new symbols, memes and slogans to express their hateful sentiments.”