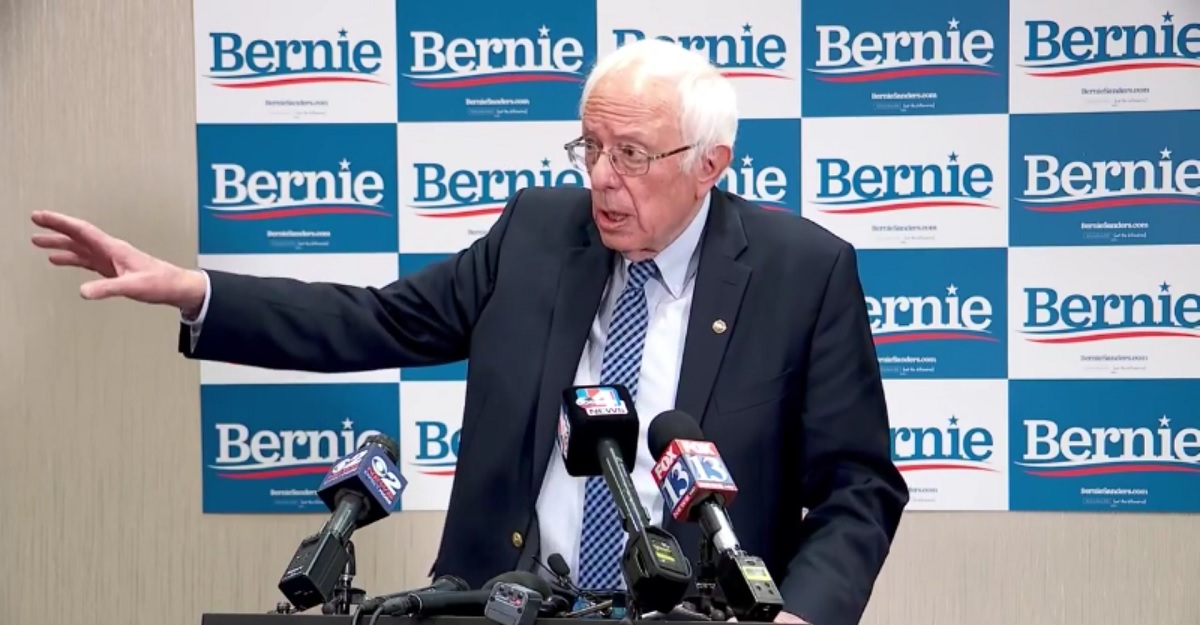 Spokespeople for Bernie Sanders’ 2020 campaign are pushing back on chatter that the Vermont senator is about to end his pursuit of the Democratic presidential nomination.

Ever since former Vice President Joe Biden bolstered his lead on Sanders by winning the Tuesday night primaries in Florida, Illinois and Arizona, there has been an uptick in conversation about how much longer Sanders will stay in the 2020 race. These discussions were expanded on Wednesday when Sanders campaign manager Faiz Shakir told media outlets that their team would hold internal meetings to “assess” their prospects for the rest of the primary season.

Multiple journalists eventually reported later on that the Sanders campaign would be scaling back their digital ads.

The Sanders campaign has confirmed they deactivated all digital ads today including Facebook campaigns, one of which was launched yesterday. Campaign says they are “conserving resources.”

While this is usually not a good sign for a campaign’s future, Axios put out a story saying the Sanders candidacy is over. Bloomberg News’ Laura Litvan highlighted the report in a now-deleted tweet, and Axios has announced that they corrected their report.

The new version of Axios’ report corroborates Tyler Pager’s characterization since their headline reads “Bernie Sanders deactivates 2020 campaign Facebook ads.” However, the first version of the report and Litvan’s tweet were up long enough to electrify the political world, and now Sanders’ team is pushing back on the “absolutely false” notion that their campaign is at an end:

Bernie aide to me just now throws cold water on report he is dropping out: "Nothing has changed since Faiz’s statement this morning"

And Sanders himself weighed in:

“We are talking to our supporters. Anybody who suggests that at this point we are ending the campaign is not telling the truth."

Sanders wouldn't answer questions on whether he has a timeframe for making a decision or if he thinks there's a pathway to win.