Jen Psaki Called Out for Past 'Homophobic' Lady G Comment 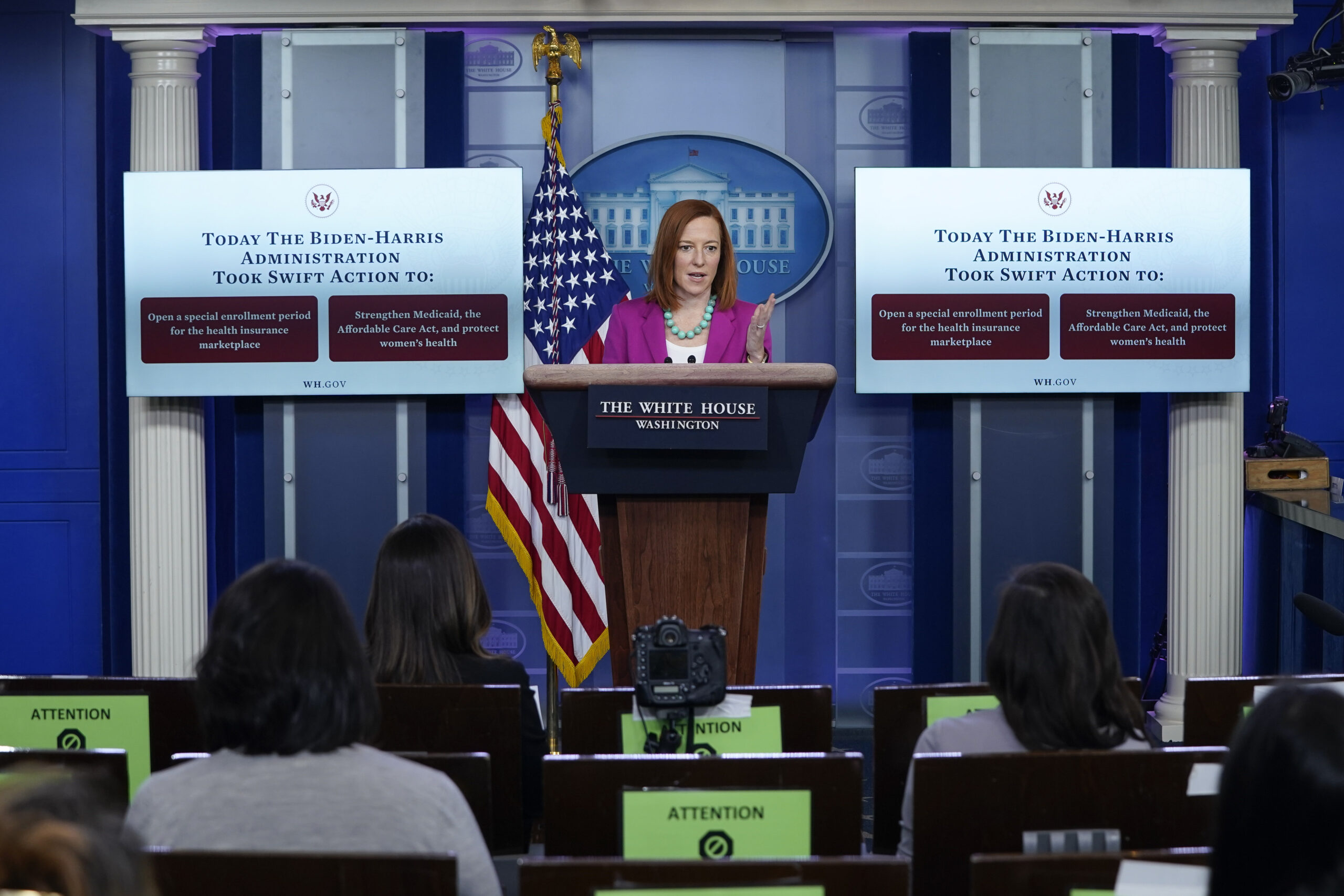 Before her current role as White House Press Secretary for the Biden administration, Jen Psaki was a paid contributor for CNN. Her prior experience as communications director under the Obama administration led to valuable insights into the messaging strategies and tactics under then-President Donald Trump.

But some of Psaki’s partisan comments are coming back to haunt her, particularly one that is fairly viewed as homophobic.

At issue? The derisive and mocking term “Lady G,” which has been used by some progressives to mock Senator Lindsey Graham, who went from being a vocal critic of President Trump to one of his most loyal toadies during a divisive time in US political history. The idea behind this term is that Graham is closeted, and supportive of Trump because he fears outing. Graham is a confirmed bachelor but has many times denied he is homosexual — as if that matters.

In short, “Lady G” is for many, an offensive term, particularly for those who are fluent in the shifting world of identity politics. In August of last year, Psaki used the offensive phrase in a tweet critical of Graham’s pushing a “bunch of debunked conspiracy theories while questioning” Sally Yates:

There is an old adage that the wind blows harder at the top of the totem pole, and seeing as Psaki is one of the more visible faces of the Biden administration, she is prone to scrutiny. As such, it should come with little surprise that this tweet was dug up by many on Twitter, who quite reasonably called out her offensive use of the hashtag #LadyG. To wit:

This is a pretty tone deaf thing to leave up when you profess to be a part of the most inclusive administration in history. https://t.co/1CrvLo4bz8

Did she really refer to @LindseyGrahamSC as LadyG?

I guess this is “decency” we all were promised. https://t.co/sI7kcvtac8

Homophobia and intolerance from the Left is growing.

This should be widely condemned. @PressSec https://t.co/94GW0Xzaoq

"It's not homophobia when it's done in the name of tolerance." – Ginger Goebbels https://t.co/129EDG7HLj

Hey @PressSec. Will you take questions about this tweet today? Or will you have to circle back? https://t.co/sGBl8uwoGX

She shouldn’t be fired for this, cancel culture is always wrong.

But Jen needs to do better, and issue an heartfelt apology. https://t.co/Luh0hAwqhh