CNN’s 2020 Democratic Debates: Who to Watch and When 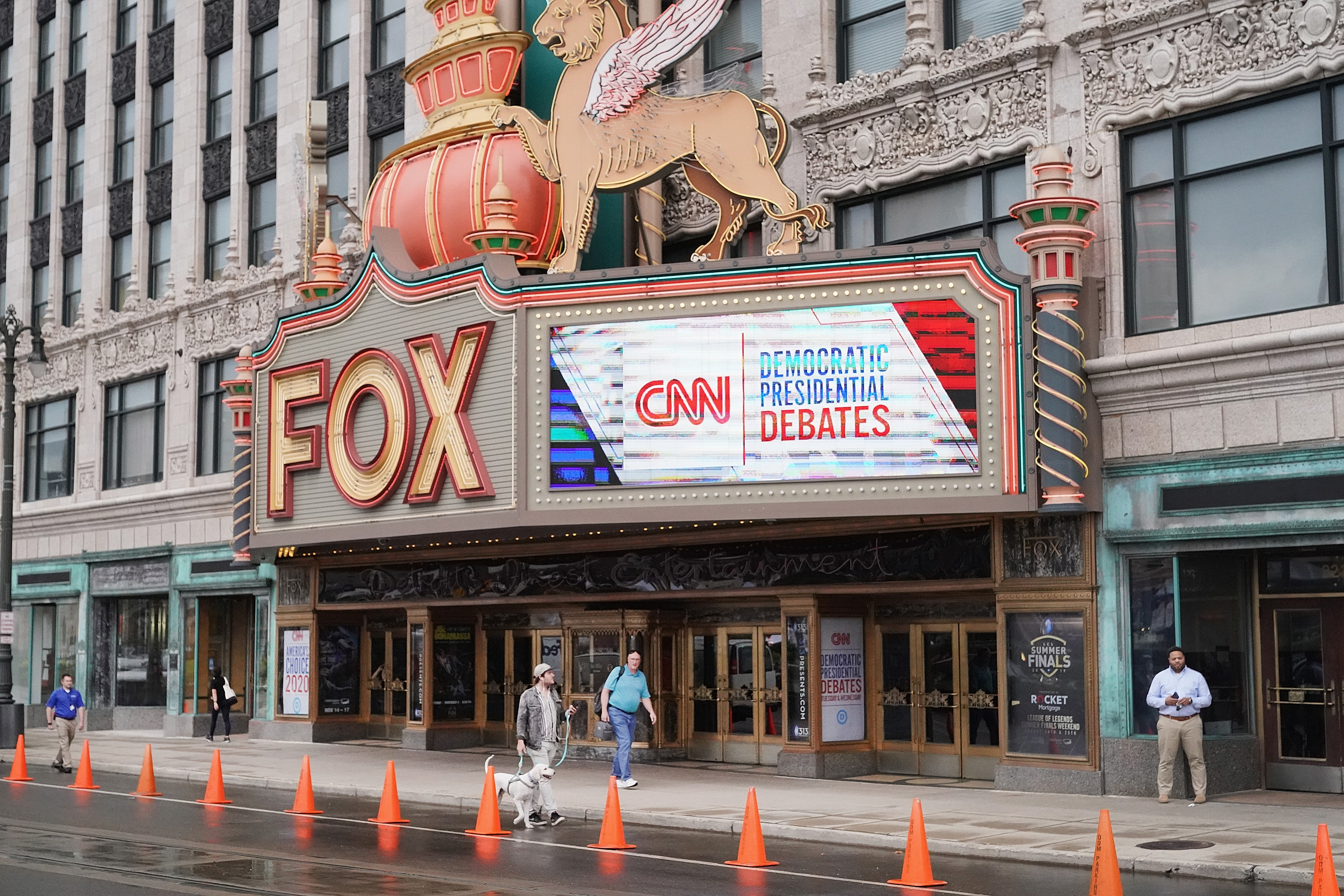 The second round of Democratic debates kicks off Tuesday night and continues Wednesday night in Detroit, and 20 Democrats will take the stage.

Tuesday night’s standout stars will include Sen. Bernie Sanders and Sen. Elizabeth Warren, both vying for the progressive wing of the party with platforms such a Medicare-for-all and tuition-free college. The two candidates have mostly avoided bad-mouthing each other (except when Sanders said Warren might be rising in the polls because people want to see a woman elected), but voters are anxiously waiting to see them spar.

They will be surrounded by Dems who might push back on their radicalism such as Mayor Pete Buttigieg, Sen. Amy Klobuchar, and Sen. John Hickenlooper.

Beto O’Rourke is expected to come out fighting as he tries to revitalize a kind of-sad-but-not-as-irrelevant-as-some campaign. Oh, and don’t forget about Marianne Williamson, who is sure to woo New Age millennials with her talk of spiritual healing and the realms of consciousness.

Others who will be there include Gov. Steve Bullock, Rep. John Delaney, Rep. Tim Ryan.

On Wednesday, frontrunner Sen. Joe Biden will again face Sen. Kamala Harris, who last time lobbed attacks against Biden for boasting of working with segregationist senators and working against school busing programs. Sen. Corey Booker will be there too, and he’s also called out Biden on race issues over the last month.

Andrew Yang will be there too, who’s fun to watch because as FiveThirtyEight‘s Nate Silver puts it, “there’s something inherently trollish” about his candidacy, similar to Williamson.

Other than that, Wednesday we’ll hear from Sen. Kristen Gillibrand the Woman, Sen. Jay Inslee the Climate Guy, Bill de Blasio the MIA Mayor, and Rep. Tulsi Gabbard the Google Suer. Oh and Michael Bennet, the senator not the Patriots player.