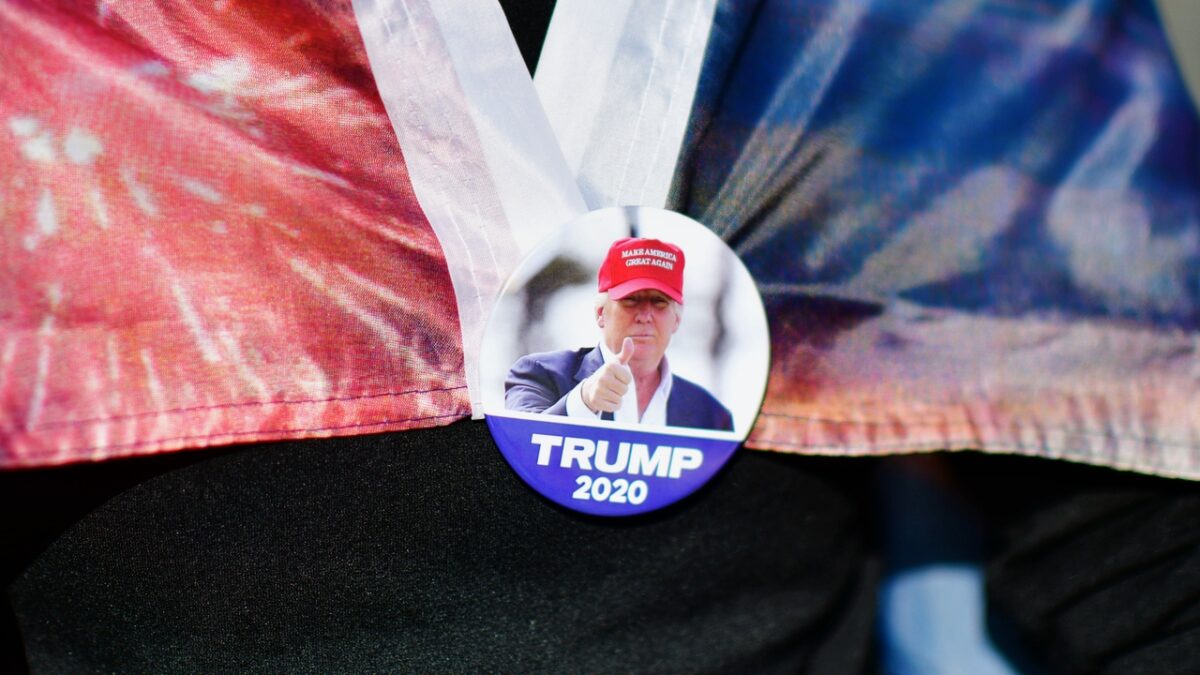 As the Donald Trump campaign advances the president’s effort to challenge the 2020 election results, a new report says their team is moving to downsize.

Yahoo News reports that multiple sources tell them the Trump campaign is letting go of staffers and not making moves to expand any of their staff. The article acknowledges that most presidential campaigns start dismissing employees who served their purpose in the lead up to Election Day, but since the Trump campaign is fighting against the vote results in battleground states, Yahoo contacted the campaign to answer for the staff decrease.

“Unlike most campaigns, which close down immediately after Election Day, because of the unprecedented nature of the 2020 race, we have long had a plan to continue on to see President Trump reelected,” said Trump campaign’s communications director Tim Murtaugh. “However, staffers related to events, trips, door knocking and grassroots organizing played roles that ended on Election Day and obviously play less of a role after Election Day.”

One former campaign adviser told Yahoo that the campaign is “dry on cash,” while another said that “You can probably trim down the operation and still be legit.”

The Trump campaign lost their cash advantage over the Joe Biden campaign in the final stretch of the election, and even though they are trying to fundraise now in order to legally dispute the election result, previous reporting has said that at least half of these donations are actually going to be used to address the campaign’s debts. While Murtaugh is characterizing the staff layoffs as standard procedure, Yahoo reports that their campaign-connected sources “were unaware of layoffs, but knew many staffers who were not being extended beyond this week and next.”

“I’ve heard a lot of people have just one week left,” said Yahoo’s source, who also said those people were receiving their last paychecks.