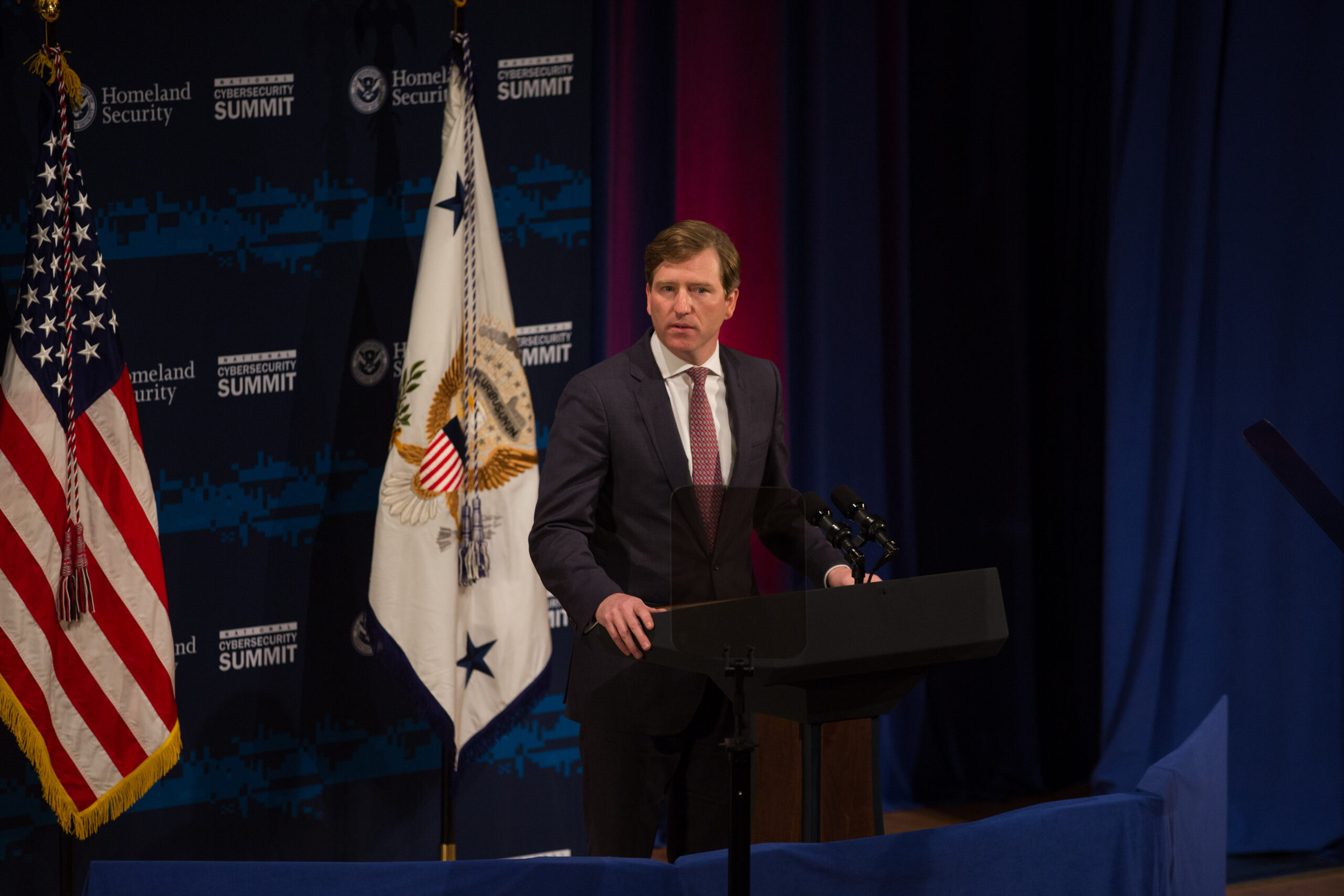 Chris Krebs, the Department of Homeland Security official who President Donald Trump fired via tweet this week, decried the Trump campaign’s conspiracy-filled press conference challenging the results of the 2020 election as “dangerous” on Thursday.

As the head of the Department of Homeland Security’s Cybersecurity and Infrastructure Security Agency, Krebs was charged with securing voting technology. He was fired by Trump after publicly contradicting the president’s false claims that the election was stolen from him.

Trump lawyer Rudy Giuliani, and several other members of the Trump campaign’s legal team, pushed those false claims at a bizarre press conference on Thursday. The lengthy spectacle included a mind-boggling quantity of baseless claims, as well as an elaborate theory that a series of nefarious actors — from George Soros to Hugo Chavez and Hillary Clinton — conspired to steal the election from Trump.

“That press conference was the most dangerous 1hr 45 minutes of television in American history,” Krebs wrote on Twitter Thursday afternoon. “And possibly the craziest. If you don’t know what I’m talking about, you’re lucky.”

That press conference was the most dangerous 1hr 45 minutes of television in American history. And possibly the craziest. If you don’t know what I’m talking about, you’re lucky.

While many top Republicans have accepted — either publicly or privately to journalists, on background — that Joe Biden will be the next president, having won the election decisively, Trump and a small circle of supporters have continued to allege that he actually won the election. The transition from the Trump administration to the Biden administration has been delayed as a result, pending Trump’s concession (which, judging from today’s press conference, is not coming any time soon.)