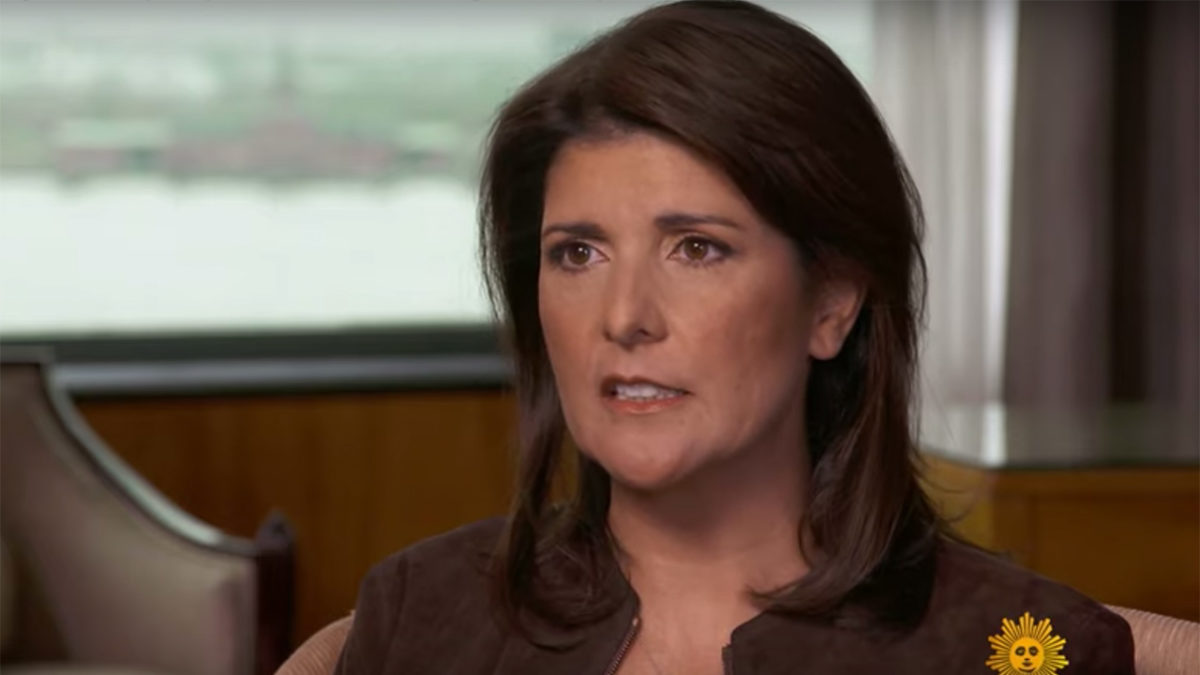 George Conway has been in a lot of fights with President Donald Trump’s allies over the last few days, but now, the husband to White House counselor Kellyanne Conway seems to be entering a new feud with Nikki Haley.

The former U.S. Ambassador to the United Nations slammed Mr. Conway for referring to Congresswoman Elise Stefanik (R-NY) as “lying trash.” Conway made his remarks while disproving Stefanik’s claim that Republicans weren’t “allowed to talk” during last week’s impeachment hearings. But his insult to Stefanik was broadly criticized, and Haley joined the fray on Monday.

This is absolutely uncalled for and disgusting. What is wrong with people? George Conway is the last person that can call someone “trash”. #Pathetichttps://t.co/gMvEzxm3RC

Conway has noticed, and he’s responding in earnest. First, he called Haley “utterly shameless” for calling Trump “truthful” and repeatedly falling in line to defend him.

Oh, @NikkiHaley, just the other day you said that the world’s biggest pathological liar, @realDonaldTrump, was a “truthful” man. *That’s* the very essence of disgusting, trashy, and pathetic—utterly shameless and transparent dishonesty. https://t.co/xX0bf9uwpH

Next, Conway brought back the oft-repeated rumor that Haley wants to usurp Mike Pence as Trump’s vice president and running mate.

You’ll say anything to get the vice-presidential nomination, won’t you, @NikkiHaley? https://t.co/Jjrn7vZTXF