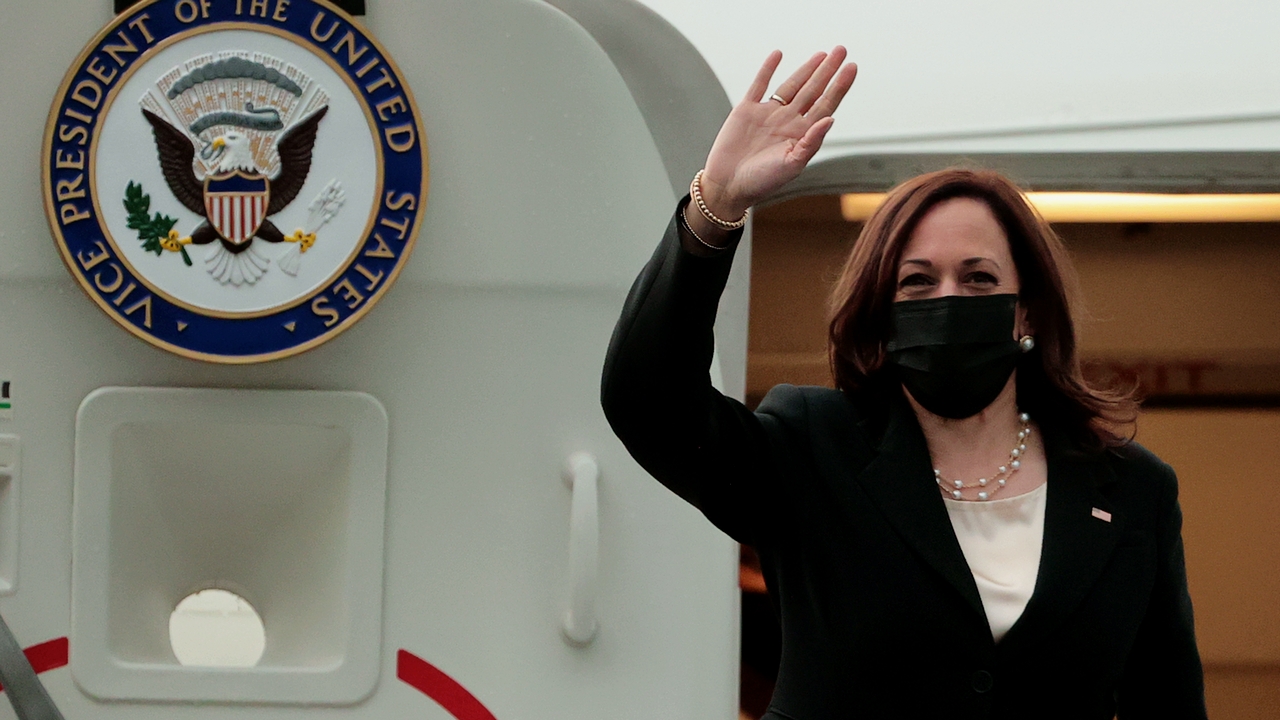 Vice President Kamala Harris’s net approval rating is underwater, according to a Los Angeles Times average of the latest polls.

As of July 27, 45% of registered voters had a favorable opinion of Harris and 48% had an unfavorable opinion — a net rating of -3 percentage points, according to a Times average. This page will update as new polls arrive.

President Joe Biden has seen his approval numbers dip as well. While he remains above water, a new poll from Harvard CAPS-Harris put his approval at 52%, a 10 point drop from a month ago.

The Times notes that the vice president’s approval started to drop around the time she was assigned the unenviable task of heading up the U.S. response to the surging number of migrants crossing the southern border, which has reached levels not seen since 2000.

Harris first went underwater in the Times average in June, which coincided with an awkward exchange in which NBC News anchor Lester Holt asked why she hadn’t yet visited the border.

The good news for Harris is that, according to the Times, she’s more popular than former Vice President Mike Pence was at this time in his tenure (by 4.1 points). But she’s far less popular than VPs Biden (-15), Dick Cheney (-.4) and Al Gore (-32.6).