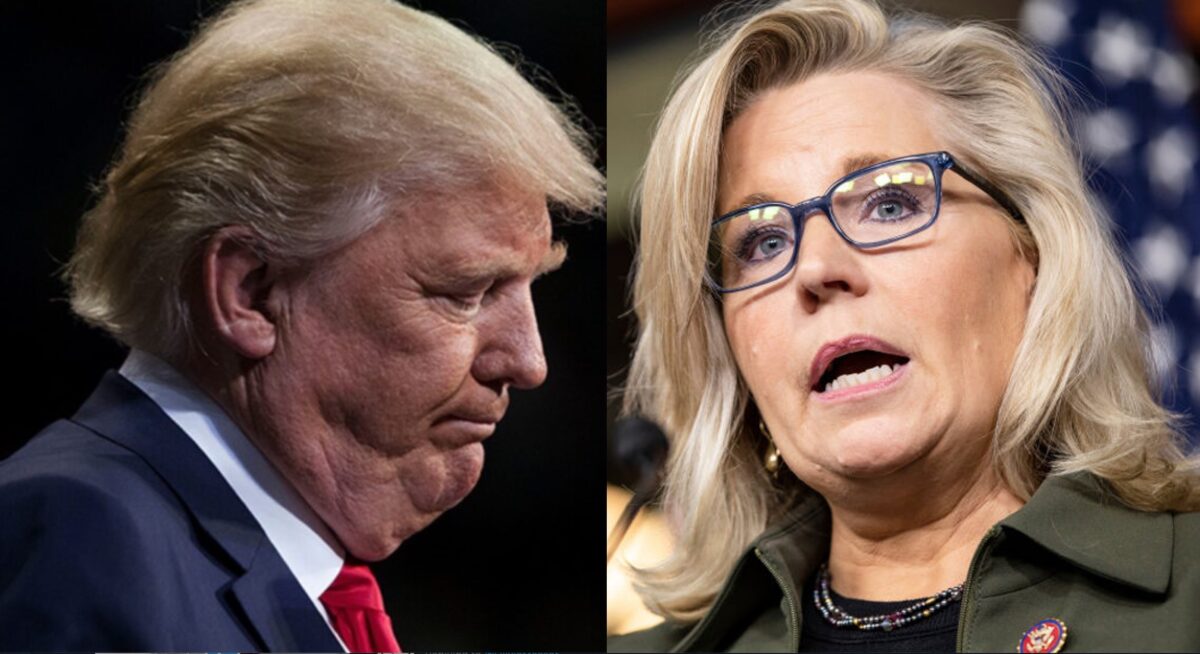 Congresswoman Liz Cheney subtweeted Donald Trump by contradicting the former president’s false claim that the 2020 election was stolen from him.

Trump released a statement on Monday to baselessly claim, once again, that he lost to President Joe Biden because the election was “fraudulent.” The former president then proclaimed that “The Fraudulent Presidential Election of 2020 will be, from this day forth, known as THE BIG LIE!”

Judging by his statement, Trump is trying to hijack “the big lie” as a phrase in order to perpetuate his evidence-free, propagandist claims that the election was corrupted by mass voter fraud. Mediaite’s Aidan McLaughlin recently wrote a column on how Trump’s media boosters have adopted a similar strategy by co-opting the most damaging phrases used against the former president, weaponizing them against his critics, and shifting the narrative away from his transgressions.

As it were, Cheney apparently won’t be distracted from the fact that Trump’s “big lie” to delegitimize the election ended up fueling his supporters who violently attacked the U.S. Capitol. She made her point in a not-so-subtle rebuke to Trump, stating on Twitter “The 2020 presidential election was not stolen. Anyone who claims it was is spreading THE BIG LIE, turning their back on the rule of law, and poisoning our democratic system.

The 2020 presidential election was not stolen. Anyone who claims it was is spreading THE BIG LIE, turning their back on the rule of law, and poisoning our democratic system.

In the months that followed the Capitol riot, Cheney gave Trump the blame for the insurrection, crossed party lines by voting for his second impeachment, and expressed the view that the ex-president should not be the GOP’s leader anymore. This has put Cheney at odds with her Republican congressional colleagues, and multiple reports indicate that the GOP is exploring options to remove her from her leadership positions.