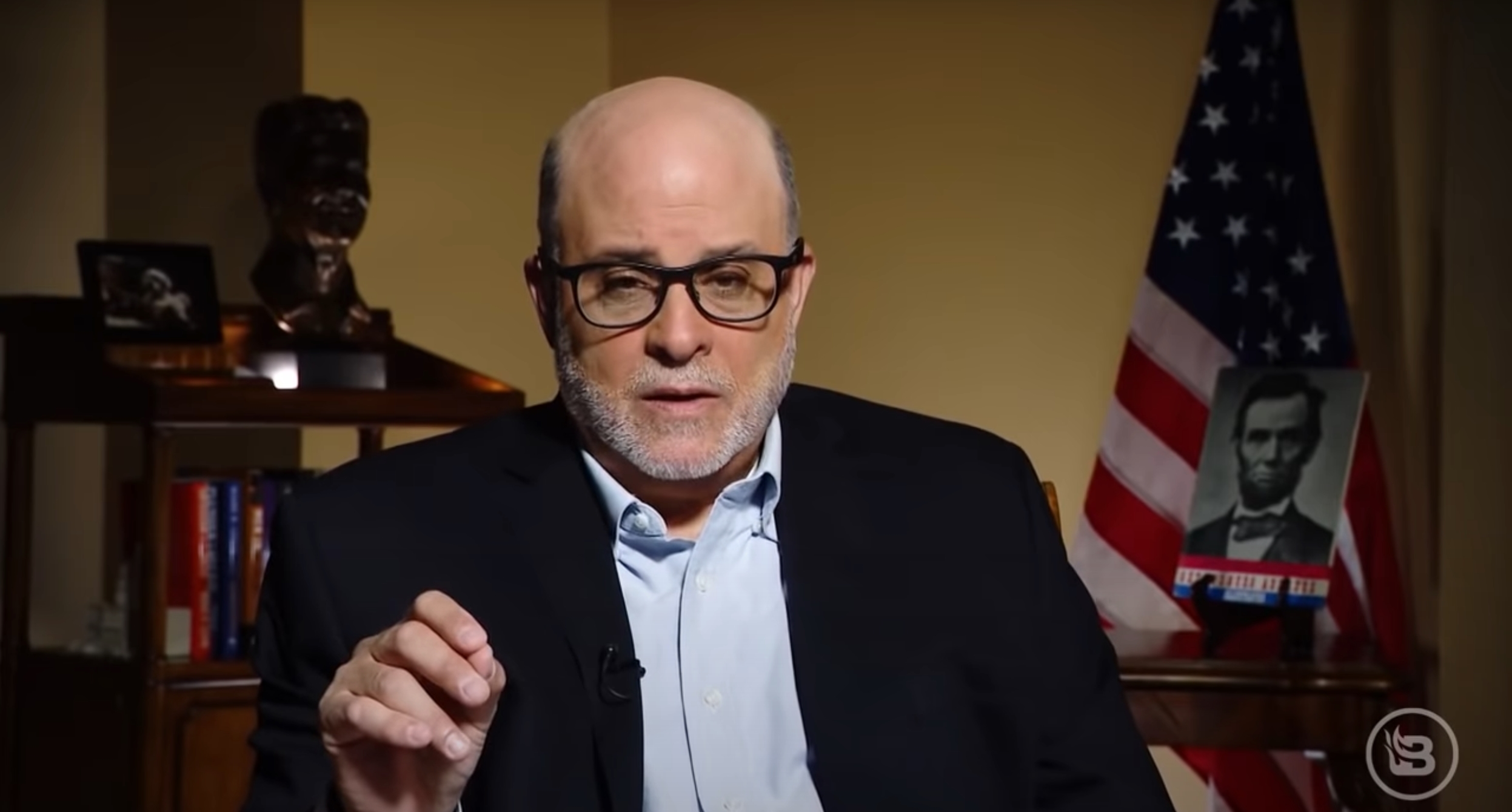 He added, “I don’t care if they attack me this is a Marxist, anarchist organization that believes in the overthrow of the United States.  This is what they told us this is what they believe in, and yet Don Lemon keeps running interference for them as he did for Antifa.”

Levin went on to react to a July 7th on-air conversation between CNN hosts Don Lemon and Chris Cuomo where the pair discussed the importance of the hate crime charges brought against a California couple caught on video defacing a BLM mural.